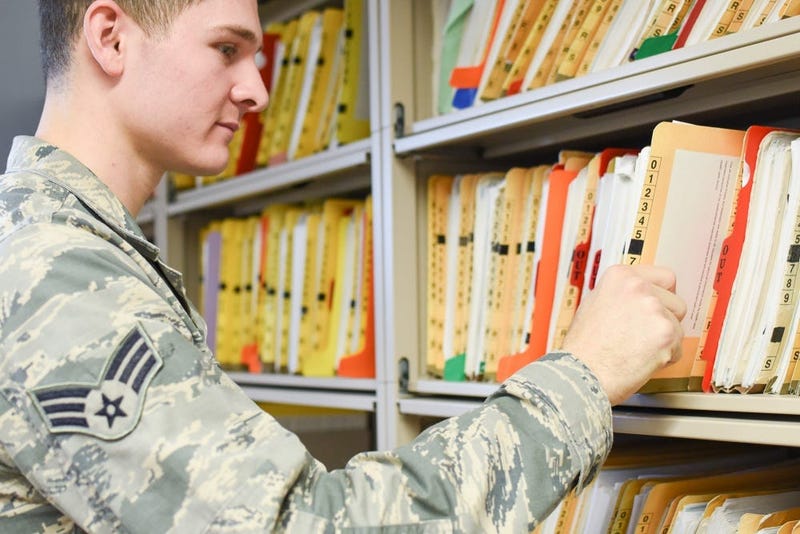 Members of Congress are expressing doubt over Veterans Administration and the Department of Defense's plan to have a new, $16 billion universal electronic health records system online by March 2020.

Wednesday the House Veterans Affairs Committee subpanel on technology hearing got off to a bad start. Chairwoman Rep. Susie Lee, D-N.V., said DoD didn’t even submit its testimony until 10:30 p.m. the night before, pointing out that it was not a good sign.

“Accountability is a big part of this effort,” Lee said. “I wonder if (DoD/VA) is invested in true joint governance and transparency.”

Ranking member Rep. Jim Banks, R-Ind., and other members of the panel said they were concerned about DoD and VA working together and how much they were sharing about plans for the EHR program with Congress, especially given several failed attempts in the past.

“Lack of cooperation has been the graveyard of all previous efforts,” Banks said. “I want to support your decisions, but it’s not reasonable to expect this committee to support … a secretive process.”

Lee held up a one-page slide about a three-phase plan, saying it’s “hard to find where governance and accountability are in this plan” and the committee had yet to see staffing or resource details. At this point, Lee said “it appears that (those details) will come too late” and the March 2020 deadline “is fast approaching.”

Lee, Banks and fellow members including House Veterans Affairs Committee ranking member Rep. Phil Roe, R-Tenn., all said they were willing to accept delays in exchange for a successful launch.

“Why insist on leaving little margin for error when history is not on your side?” Lee said.

If DoD and VA miss that March 2020 deadline, officials said there’s flexibility, but money could be withheld in the contract as a penalty. But VA and DoD leaders said they were confident they would meet the deadline.

Testing for the new system begins in November and infrastructure for the system, including technology, is expected to be ready six months ahead of launch.

Roe asked DoD and VA officials “What’s the major thing that keeps you up at night?” for the EHR rollout. The officials said they’re concerned about user experience and adoption of the new program, but “the technology will work,” they said.

While members of Congress were pleased to hear the EHR program is on schedule, Lee said she was concerned about lack of leadership and accountability.

DoD and VA officials said a new office has been created to lead the joint effort between the two agencies, and leaders will be selected for that new office. But they haven’t been hired yet, and no timeline for their hire has been announced.

“As we get closer and closer, and if we start to miss deadlines, we want to know who is responsible,” Lee said. “Without a clear plan, it puts us and taxpayers at risk.”