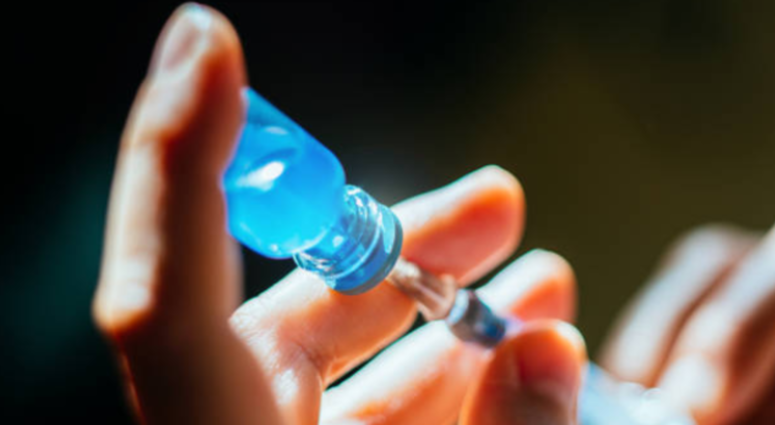 The families of four veterans who died under suspicious circumstances at the Louis A. Johnson VA Medical Center in Clarksburg, West Virginia have now come forward seeking answers about the deaths of their loved ones. Up to eleven families total have been notified of the suspicious death of a veteran relative at the medical center — and the investigation isn’t over yet.

And there could still be more.

"There's no way we should be talking about nine or ten. And now we know it was nine or ten, but it was just eight," said Tony O'Dell, the attorney representing three of the families of veterans who died at the medical center. "And I believe the investigation is still expanding."

The number of deaths certainly should never have gotten as high as they are, according to O'Dell. In fact, after the very first incident, the situation should have been reported.

“If there was a huge drop in blood sugar without a medical cause, doctors recognize that,” O’Dell said. “This person has a blood sugar that dropped to 12 or 15 or 20. That is not natural. So why did it happen?”

Each of these deaths, from the very beginning, should have triggered the start of a reporting procedure that hospitals have in place to respond to what are called "sentinel events."

“Every hospital, any time there's an unexplained death or unexplained medical condition, it triggers a sentinel event,” O’Dell said. “That means the hospital has to do a root cause analysis to figure out how it happened.”

This isn't the first procedural system failure to come out of this specific VA facility, however.

"This VA, if you go back and look at 2017, was written up for purposefully manipulating VA wait times. So there is a culture of cover-up at this VA medical center," O'Dell said.

A change of that culture is one of the things that family members are hoping for.

"What can the family hope for? They hope, for one, that something changes at that medical center," O'Dell said. "That’s goal number one — that something changes up there so that system failures like this, whether it's due to negligence or someone being intentional, that changes. This culture of cover-up changes."