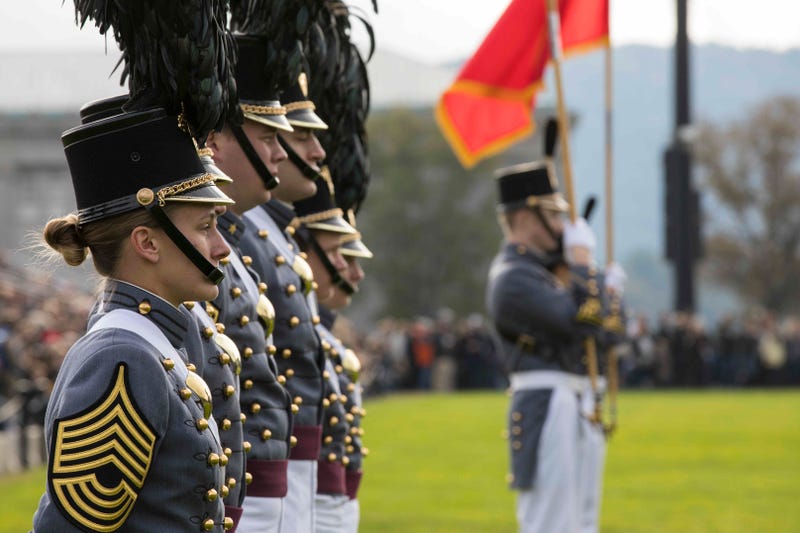 "After a decade-plus of concerted efforts to address sexual harassment and assault, the problem has only gotten worse," Rep. Jackie Speier (D-Calif.) said during a House Armed Services Committee hearing on the issue of sexual harassment and assault at the three service academies. “This isn’t a blip, a #MeToo bump, or some accident. It’s a clear illustration of a destructive trend and systemic problem.”

The hearing addressed the latest report from the Defense Department's Sexual Assault and Prevention Office. The report showed that the number of cadets reporting unwanted sexual encounters increased from 507 to 747 during the 2017 to 2018 academic year — a 47 percent increase.

“We can not tolerate this behavior, and we will not stop until we get this right,” said Elizabeth Van Winkle, executive director for force resiliency at the department’s personnel and readiness office.

In previous years, officials assumed the increase in cases had to do with a change in reporting culture — victims have been encouraged to report these instances more so than they were in the past. However, superintendents  said these statistics go beyond that change in culture and now indicate underlying issues at the academies.  The superintendents of West Point, Air Force and Naval Academies were all in attendance.

Changes have been made to try to prevent problems of sexual assault and harassment — pre-enrollment character checks, monitoring social media posts for problematic behavior, stricter alcohol rules, and expanded training for cadets and leaders. But the consensus is enough changes have not been made.

“We are not where I want us to be, nor where the Navy needs us to be,” Naval Academy superintendent Vice Adm. Walter Carter said. “The Naval Academy must produce leaders that not only treat others with dignity and respect, but also demand the same of those they lead.”

The figures are similar to statistics from civilian colleges across the country — but military personnel have traditionally been held to higher standards than the civilian population, and officials at this week's hearing reiterated these standards. Additionally, the problem is worse among cadets than it is within the active duty rates — nearly four times higher for female cadets versus their active duty peers and three times higher for male cadets — indicating a problem in the academies.

“While this is a multi-faceted and difficult issue, one thing is clear: the results of this survey are unacceptable and the leadership of the military service academies must redouble their efforts in order to fix this,” said Rep. Trent Kelly (R-Miss.)