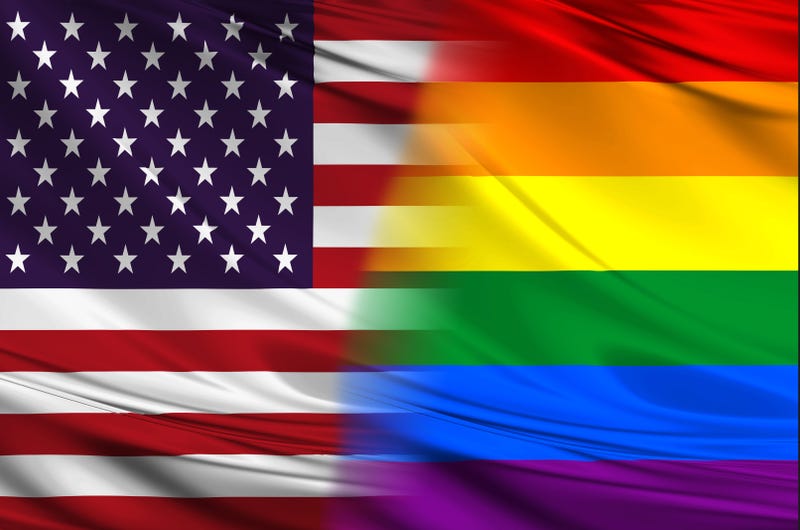 LGBTQ military groups filed a "friend of the court" brief with the Supreme Court on Sept. 12, highlighting the effect its decision in three discrimination cases will have on LGBTQ, military families, veterans and national security.

The Modern Military Association of America (MMAA) — the nation’s largest non-profit organization for the LGBTQ military and veteran community — and the Transgender American Veterans Association (TAVA) urged the court to make clear that anti-LGBTQ workplace discrimination is prohibited under Title VII on the basis of “sex,”and that a decision excluding LGBTQ people from existing federal non-discrimination protections “would have profoundly damaging effects on LGBT family members of service members and LGBT veterans and it would put the nation’s security at risk.”

BREAKING: We just filed a brief with #SCOTUS highlighting the impact its decision in three discrimination cases will have on #LGBTQ #military families, #veterans and national security. https://t.co/cQsJqvyoEr

“Despite their heroic service to our country, many military families are struggling financially to make ends meet — a situation that could be compounded for LGBTQ military families if the Supreme Court finds federal non-discrimination protections don’t include them,” said MMAA Legal and Policy Director Peter Perkowski. “Service members need to be focused on the mission, and the last thing that LGBTQ service members should have to worry about is their spouse or family member losing or being denied a job because of who they are. It’s vitally important for LGBTQ veterans, military families and our national security as a whole that the Supreme Court makes clear federal law protects them from workplace discrimination.”

MMAA and TAVA argue that Title VII’s protections are integral to protecting the economic and dignitary interests of LGBTQ military families and LGBTQ veterans transitioning to civilian employment and that ensuring equal employment opportunity for LGBTQ people is a national security interest.

The Supreme Court is expected to hear the cases on Oct. 8.