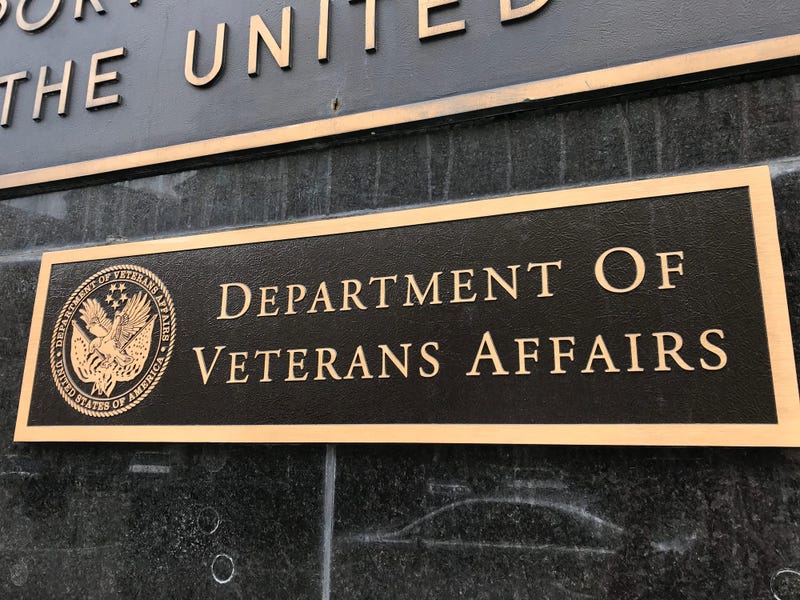 A man pleaded guilty to paying more than $1 million to a Department of Veterans Affairs employee for allegedly helping to con the VA out of $3 million, the Department of Justice announced this week.

Roland Vaughn, 58, of Clearwater, Fla., pleaded guilty to paying more than $1 million in "illegal gratuities," similar to bribes, for allegedly helping steer more than $3 million to his company, according to the U.S. Attorney's Office, VA Inspector General, FBI and IRS.

According to Vaughn's plea agreement, he and the unnamed VA employee "were long-time friends" and in 2017 worked together to found the Legacy Home Health company.

The employee allegedly told Vaughn how to set up the company to submit claims for home health services to the VA's Spina Bifida Health Care Benefits Program, which provides in-home health services for certain veterans with children who have spina bifida.

The VA employee then allegedly told veterans that their family and friends could be paid for providing home health services, even though they were not authorized providers and -- with only one exception -- they did not have any nursing or medical licenses of any kind.

The VA employee next allegedly steered those veterans' family and friends to Vaughn's company, which then billed VA for the "services," according to the DoJ announcement.

Vaughn's company billed VA as much as $88 per hour, but only paid the veterans' family and friends providing care $16 per hour.

The VA then paid Vaughn's company, Legacy Home Health, more than $3 million for those claims and Vaughn paid the VA employee who helped him more than $1 million.

Vaughn's plea agreement requires him to pay restitution to VA for the full $1 million he paid the VA employee. His sentencing is set for Dec. 6, 2019.

The VA employee, who was not named, "has been indicted by a federal grand jury ... the charges pending against (the VA employee) are allegations, and that defendant is presumed innocent unless and until proven guilty," DoJ said.

VA needs new executives to lead medical centers in 11 cities, plus 45,000 other vacancies

Veterans could be genetically vulnerable to PTSD, research shows