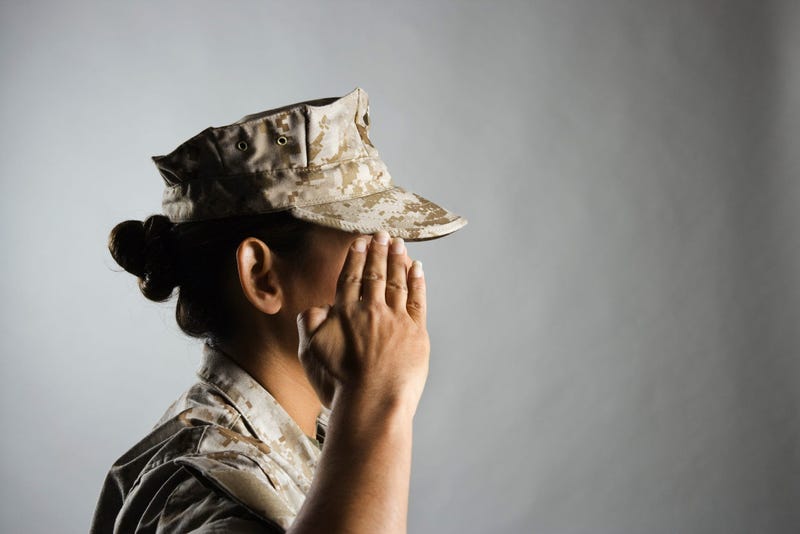 Rep. Julia Brownley says women service members and veterans told her they have had to pay more for their uniforms than their male counterparts.

Brownley, D-Calif., serves as chairwoman of the new Congressional Women Veterans Task Force and her staff said service women and women veterans told her they often face higher out-of-pocket expenses to purchase uniforms or have to purchase replacement items because of changing uniform policies more often than men.

But the congresswoman's staff told Connecting Vets that while researching the issue, they had difficulty finding exact price information for the range of uniform elements over time, making cost comparisons difficult.

Brownley proposed an amendment that was accepted and passed as part of the House's annual defense spending bill, that would direct the Government Accountability Office to study the issue and identify any disparities that could create inequities among service members. If GAO finds significant discrepancies in uniform prices, or an existing "pink tax" on women's uniforms, Brownley's staff said she would consider future policy action.

“No service member should face a hidden financial burden while serving, and certainly not because of gender," Brownley said in a statement to Connecting Vets. "My amendment will give us a comprehensive picture of any disparities that exist, either in out-of-pocket cost for uniform items or unfair requirements that disproportionately affect one gender over another. I will push for this amendment to be included in a final conference report and I look forward to receiving GAO’s analysis in order to inform potential future action.”

While Brownley's amendment made it into the defense spending package, or the National Defense Authorization Act, in the House, no such amendment or measure was included in the Senate's version, and both chambers are expected to take the remainder of the summer into the fall to craft a compromise bill.

“Women veterans now make up the fastest-growing group of veterans enrolling in VA health care. Yet, many of their health needs go unaddressed in a VA system that has not evolved to equitably serve a changing population. This includes accessing basic contraceptive services without a co-pay, which is available to all women using civilian health insurance,” Brownley said. “As the chairwoman of the Women Veterans Task Force, my goal is to identify disparities in health care for women veterans and, where necessary, introduce, advocate for, and pass legislation that fixes those inequities. This bill addresses a critical disparity that prevents women veterans from having equal access to health care and I look forward to working with my colleagues to ensure we fix this glaring gap in care for our women veterans.”