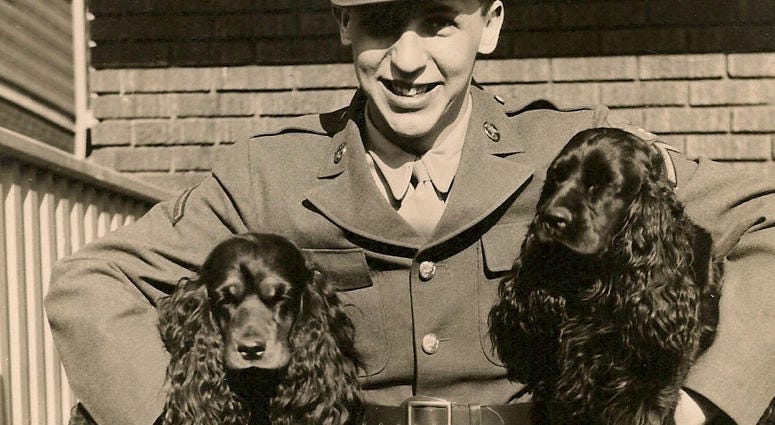 “Just to let you know I’m still here, wishing I was back in the States," Vincent J Rogers wrote in what would be his final letter home to his parents dated Jan. 16, 1944. “Gosh, I sure would give a lotta money to be able to step foot in Buffalo again.”

More than 75 years after he penned those words, he is headed home.

Rogers, an Army Air Force staff sergeant died when his bomber went down on Jan. 21, 1944.

According to the Defense POW/MIA Accounting Agency, Rogers, 21, of Snyder, New York was an assistant radio operator with the 38th Bombardment Squadron, (Heavy), 30th Bombardment Group, stationed at Hawkins Field on Betio Island in the Gilbert Islands when his B-24J bomber crashed in shallow water shortly after take-off.

The squad's doctor was an eyewitness to the crash and immediately waded into the water and rescued three members of the 10-man crew. The other seven crew members died in the crash. Their remains were subsequently recovered from the wreckage and buried in a temporary cemetery on the island.

Years later the Army returned to the island to look for the remains of the 7 crew members. They were able to identify 3 of the crew members but at that time they were not able to positively identify the other four.

Recently scientists from DPAA were able to use dental and anthropological analysis to locate Rogers' remains at a burial site in Honolulu. Rogers will be buried in Riverside, California, at a date still to be determined. 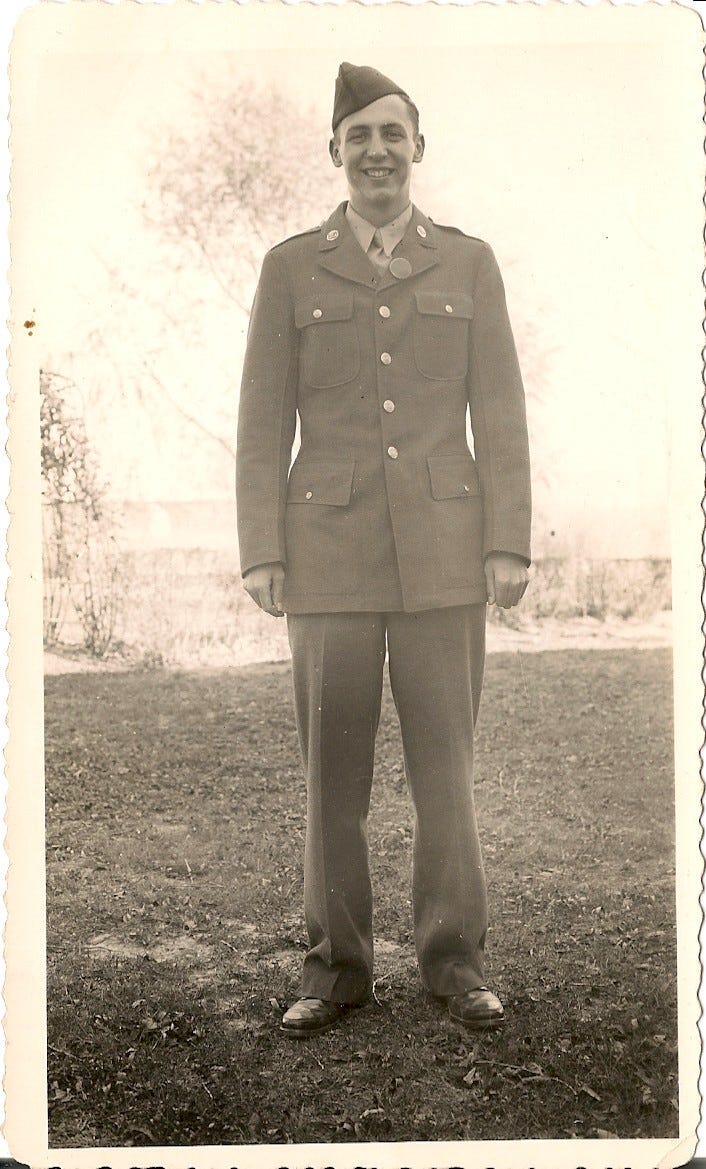