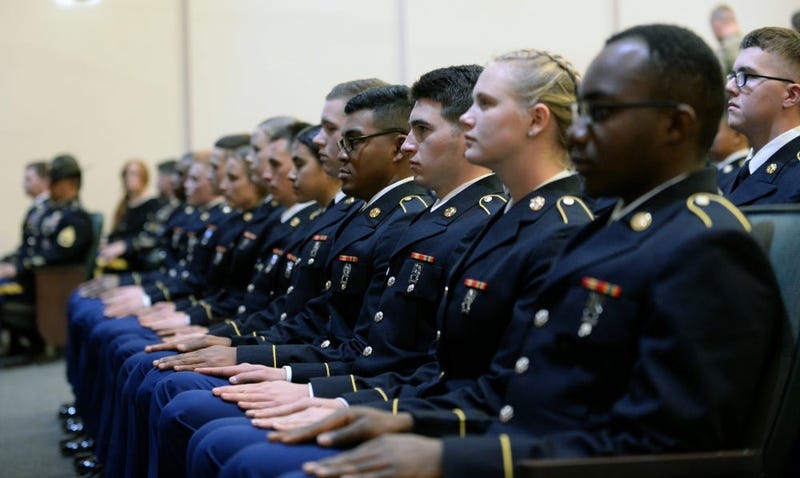 Located on Ardennes street next to the Special Warfare Center, the Special Forces museum contained memorabilia, documents, and displays about the unique and colorful history of U.S. Special Forces, Psychological Operations, and Civil Affairs. Students attending the Special Forces Qualification Course had opportunities to walk over and take a look for themselves in-between their classes since it first opened in 1962.

The museum was initially closed to conduct inventory, but this quickly changed to a permenant closure. The decision was extremely unpopular. Citing a source familiar with the decisions being made, retired Green Beret John Friberg wrote, "he cited that some of the factors considered in the closing of the Special Warfare Museum included cost savings, the expense of putting the museum in a new building, and the ability to provide greater accessibility to ARSOF history."

The decision to simply turn the museum into a website that would digitally display artifacts and offer historical data came across as lame to many former Green Berets. The United States Army Special Operations Command listened and announced a reversal in policy on October 14.

The Special Forces museum will now become a heritage center inside Colonel Aaron Bank Hall, the main school house on Fort Bragg where Special Forces students are trained and educated.

USASOC states that their long term goal is to make the entire museum collection more accessible to the entire Army special operations community.