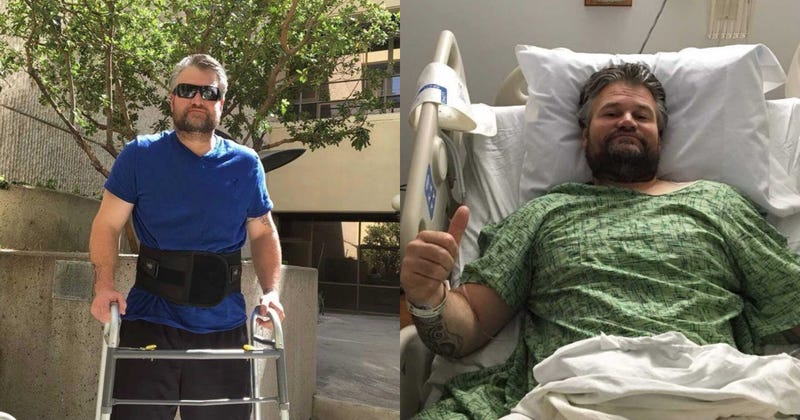 A key bill aiming to protect veterans who experience medical malpractice at the Department of Veterans Affairs passed into law this week.

The Brian Tally VA Employment Transparency Act allows any veteran or family member who has filed a claim against VA for damage, injury or death to be entitled to receive, within 30 days, a notice from VA about legal council, the employment status of anyone involved in the claim (including whether they work for VA or are a contractor) and the statute of limitations for the claim.

Sens. Richard Blumenthal, D-Connecticut, and Thom Tillis, R-North Carolina, both members of the Veterans Affairs and Armed Services committees introduced the bill and Rep. Mike Levin, D-California, introduced the bill the House. It received votes as part of larger legislation packages in both chambers.

On Jan. 5, just a few hours short of the deadline, President Donald Trump signed the bill into law.

The information the bill requires VA to provide is critical for veterans if they become victims of malpractice since the statute of limitations and rules for potential lawsuits can vary depending on the status of the employee allegedly responsible. If veterans aren't informed, they could be left with no legal recourse and no justice for the harm done -- precisely what happened to the bill's namesake.

The bill is one of two named for Marine veteran Brian Tally, who has been working for years since he was irreparably injured by near-fatal VA medical malpractice to ensure what happened to him doesn't happen to any of his fellow veterans.

"My life has forever been changed in ways I never could have imagined. The injustices that my family and I have endured throughout my ongoing physical, emotional and mental pain was orchestrated from the highest levels of the Department of Veterans Affairs," Tally told Connecting Vets. "What happened to my family and I and the countless of others before us is downright frightening, unconstitutional and criminal. Knowing something needed to be done, I made it my life goal to change federal law to ensure the rights and protections of all veterans."

Tally walked the halls of Congress for years in an effort to "put an end to this 74-year VA legal loophole that has destroyed the lives of veterans and their families for generations," he said.

In what little feedback VA provided Congress, it seemed as though the department did not initally support the bill, despite the veterans and lawmakers who already stand behind it.

During a House hearing during the summer, VA was unable to answer lawmakers' questions about bill because only one VA official was capable of answering the question, but she could not be heard because of technical difficulties and was not physically present at the hearing. VA's written testimony on the bill, however, said it could be difficult for the department to keep track of claims and statutes of limitations for veteran malpractice claims.

"VA, a federal agency with a budget of over $200 billion," Levin said during the hearing. "What makes you think it's easier for a veteran to keep track of this information, especially without legal counsel?"

With or without VA's approval, lawmakers moved forward with the legislation that will create new policies the department will be lawfully required to follow.

“This bipartisan, bicameral bill will rectify the VA’s gross administrative neglect and restore legal options to our country’s veterans when they are wronged by the VA or a VA contractor,” Blumenthal said in a statement following the December Senate vote. “It is simply unacceptable that the VA is failing to properly notify our country’s veterans about their options when they file legal claims, essentially robbing them of their rights. Veterans must have the ability to seek legal recourse in cases of medical malpractice or other negligence – period.”

"Medical malpractice remains an issue at hospitals across the country, and veterans should have due process rights if they experience malpractice,” said Tillis. “This bill ensures that veterans have the information they need to receive justice, whether they were treated by a VA employee or a contractor."

Tally woke up one morning in 2016 with debilitating back pain that left him unable to stand or walk. Like many other veterans before him, he headed to the VA -- a decision that changed his life forever.

A doctor Tally said he thought worked directly for VA, but was actually an independent contractor, botched his diagnoses, delaying or denying critical care for months. His family was forced to pay out-of-pocket for private care that eventually prompted a battery of tests and surgeries to discover, and then fight, a bone-eating staph infection that was destroying his spine and threatening his life. 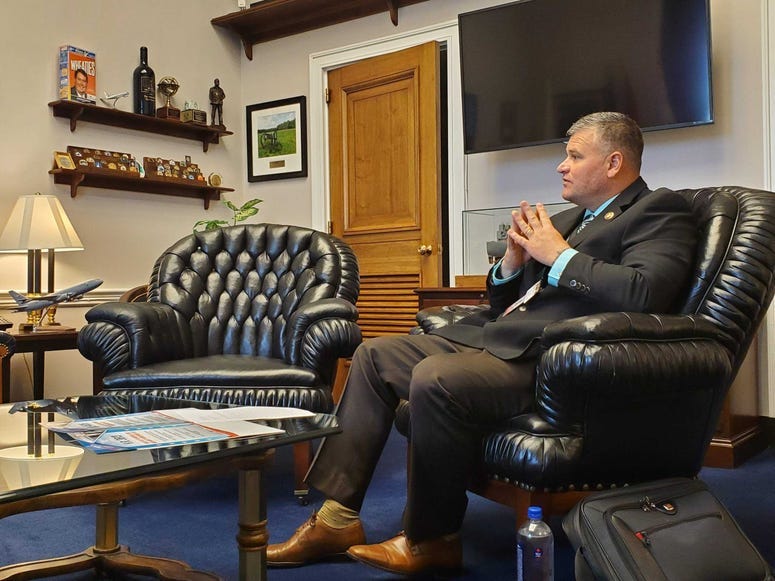 VA officials admitted that Tally received second-rate care at the VA emergency room in Loma Linda, Calif., about 56 miles outside of Los Angeles, according to documents obtained by Connecting Vets.

But the decades-old legal loophole allows VA to deflect responsibility for the malpractice, leaving Tally with no legal recourse, no way to seek recompense for losing his family car, his small business and putting him out of work for years.

“We nearly lost everything,” Tally told Connecting Vets during one of his last trips to Capitol Hill while walking steadily from one Congressional office to the next to promote his bills. “My life changed in ways I never imagined or saw coming. I live and feel it every day.”

But Tally has never given up. He knows what happened to him could happen to anyone -- with VA contractors nearly indistinguishable from normal VA employees, working “behind the VA veil,” he says.

Now, he's reached the end of a long journey.

"All veterans and their families will now have the accountability and transparency they deserve in a timely manner from the highest levels of the Department of Veterans Affairs after falling victim to VA medical malpractice," he said. "I’m exhausted, relieved and proud all at the same time to have finally crossed the finish line and receive this much-needed mental closure. This is what my family and I have longed for to effectively close out this egregious five-year chapter. We can now turn the page and move on with our lives knowing this will never happen again and ruin the lives of other veterans and their families."

The second bill in Congress named for Tally is the Brian Tally VA Medical Care and Liability Improvement Act which would ensure that VA health care contractors are subject to federal tort claims, to improve the accountability of VA physicians. That bill expired without passing at the end of the 116th Congress and will need to be reintroduced during the 117th before it can pass. 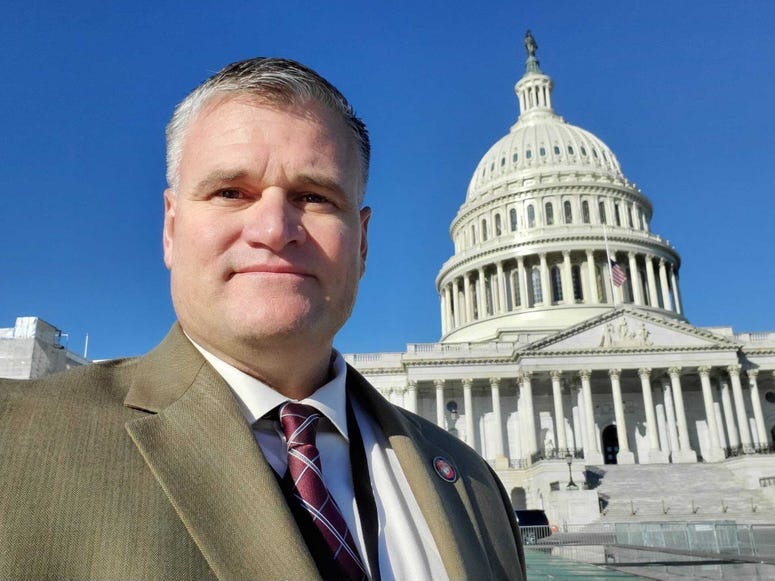