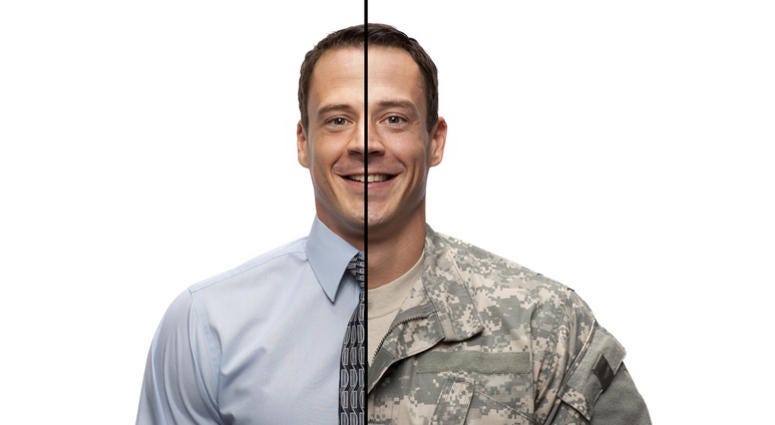 It pays to be a veteran.

A University of Akron study has found the average hourly salary of a veteran between 2005 and 2015 was almost $26 an hour – compared to $21 an hour for non-veterans.

“Many people are surprised when I show them that veterans tend to have higher wages than non-veterans,” said Dr. Amanda Weinstein, assistant professor of economics and Air Force veteran.

Weinstein and her colleague Dr. Francesco Renna discussed the study’s fining in their paper, “The veteran wage differential.”

“The men and women that I had the opportunity to serve with in the military are highly skilled, dedicated and hard-working,” said Weinstein. “They have a lot to offer the workforce and the data shows that.”

According to Weinstein and Renna, the wage difference between veterans’ and non-veterans is the result of education, occupation and industry, and the previously overlooked factor of location choice.

“Veterans are a mobile population and choosing a productive city to live in and work can help improve their economic outcomes,” said Weinstein. “Any city or town should consider itself lucky if veterans want to locate there.”

And while transitioning from the military to the civilian sector is challenging, when veterans find employment they tend to be successful. According to the study, nearly 90 percent of the wage gap can be credited to the higher educational levels attained by veterans thanks to programs like the G.I. Bill

The study also found that having a military background is especially beneficial to veterans with a lower socioeconomic status because military service may act as a bridge that boosts economic opportunities.

3 things to do before you transition