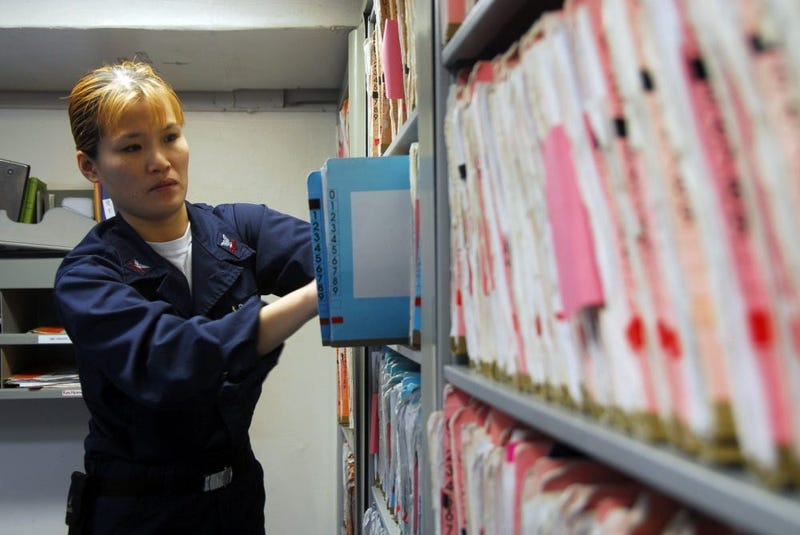 Twice so far this year, the Department of Veterans Affairs has delayed the launch of its massive $16 billion electronic health record system. Now, the Inspector General says the department's plans are failing.

The new system, intended to create a universal electronic health record for troops and veterans has been a multi-year project for VA and the Pentagon. But this is just the most recent version in a track record of past failures to overhaul the records systems for both federal agencies that have met delay after delay and billions of dollars already spent.

Problems implementing the Military Health System (MHS) Genesis were outlined in recent reports from the VA Inspector General, including that VA expects the system to cost another $6.1 billion more than the initial $10 billion 10-year contract with Kansas-based Cerner Corp. That contract was awarded without competitive bidding.

"There are tremendous costs and challenges associated with this effort," one of the reports said.

Of that additional $6.1 billion, about $4.3 billion is for infrastructure, including IT equipment. VA has been plagued by outdated IT systems -- some dating back nearly 50 years.

"I will admit that VA has been underfunded on IT efforts," Secretary Robert Wilkie told lawmakers during a Congressional hearing in February.

The reports showed major delays and failures of oversight that could put veteran patients at risk, along with failures to train staff and provide adequate equipment, such as computers capable of handling the new system.

One of the two reports released this week described failures of VA's pilot program for the system, even after the rollout was scaled back from the planned three test sites to just one at the Mann-Grandstaff VA Medical Center in Spokane, Wash.

That report showed that patients' safety could be at risk because the medical center was not prepared to make the switch to the new system.

VA leadership and leaders at the Washington hospital failed to hire and train enough staff to handle the system changes and failed to create a contingency plan to ensure uninterrupted care as the system was tested.

The report also showed that patient referrals to outside community care providers through the Mission Act -- a replacement for the expired Choice program -- were backlogged during the planned transition.