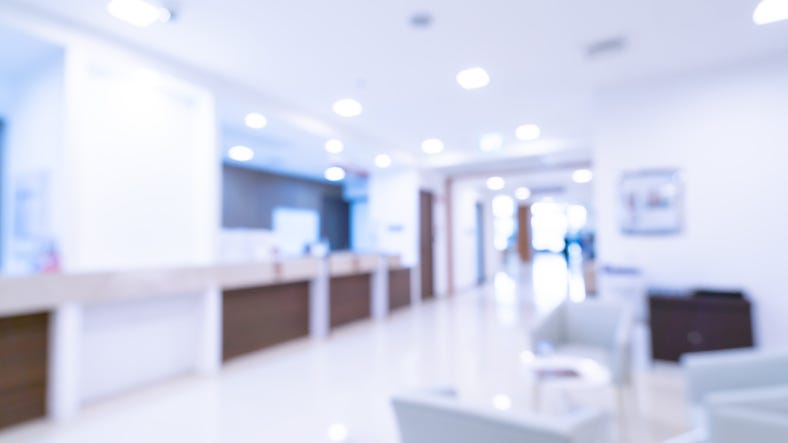 Rep. Kathleen Rice, D-N.Y., told Department of Veterans Affairs leadership about a veteran who, while recovering from spinal surgery, was allegedly tackled to the ground by VA police and handcuffed. When he asked for a police report from the incident, he received a summons in the mail to appear in federal court on criminal charges.

“He told them he was in pain, that he had just had spinal surgery, that he couldn’t breathe,” she said.

Rep. Seth Moulton, D-Mass, told of a VA police officer at the Bedford. Mass. VA who allegedly had been fired from a previous state police agency, had his right to carry a weapon revoked for domestic issues, sexually harassed two women, drove drunk and threatened employees of a car dealership with a gun. He was set to become an instructor at the VA police academy.

“How did this fall through the cracks?” asked Rep. Jack Bergman, R-Mich., ranking member of the House Veterans Affairs Committee Subpanel on Oversight and Investigations at the Tuesday hearing.

The Office of the Inspector General report found that the VA police force of more than 4,000 not only lacked leadership and oversight but had also wasted millions of dollars in overtime and created security gaps. Members of Congress said they were concerned the lack of governance may have led to criminals on the force.

“How effective is that training?” Cisneros asked, after speaking about the veteran who died as a result of VA police brutality. “Really, what are they doing over there?

Bergman said he wanted to see “a sense of urgency” from VA “in addressing its shortcomings” with the police force.

“It’s not enough to say VA is looking into the matter,” he said.

The VA has more than 700 open police jobs, or about 17 percent of its overall police staff. One facility had a vacancy rate as high as 45 percent, Bergman said. About 85 percent of the VA police force is made up of veterans, VHA leaders said.

“How did the police force get to its current state,” Bergman asked, adding that he wanted to know if it was lack of oversight or lack or priority.

Rep. Brian Mast, R-Fla., said earlier this year the West Palm Beach VA had a shooting and a suicide. At the time of the incidents, Mast said VA Secretary Robert Wilkie said a new security protocol was put in place nationwide and VA underwent a complete review of security protocols to “revamp the entire way we do security.”

But at the hearing, VHA leadership said plans to overhaul the police force were still in the works, though some security changes had been made at the West Palm Beach VA.

VA police officers are overseen by two different offices at the federal level: the Veterans Administration and the Office of Security and Law enforcement (OSLE). VA police forces are controlled at the local level, with the administrator of each VA medical center managing their own police force, including hiring and staffing.

Rep. Chris Pappas, D-N.H., chairman of the subcommittee, said that the report revealed serious issues with the VA police forces, including a “complicated” answer to the simple question -- “Who is in charge?”

Veterans Health Administration leadership at the hearing said a new VA police policy is in the works, but said they were unsure when it would be ready.

“This is bureaucracy 101,” Bergman said. “This makes it difficult for VA to effectively monitor its police force and quickly react to issues.”

VHA leaders said a plan to analyze staffing structure in VA police forces is underway and should be ready by Sept. 30, but otherwise did not provide timelines for changes or to meet remaining OIG recommendations. That did not sit well with many panel members.

“When you say no timelines, I hear (that there is) no sense of urgency,” Bergman said. “I urge you to find specific timelines. Sometimes timelines aren’t met, but without a timeline, you don’t know where you are in the process.”

If you or someone you know needs help, contact the Veteran Crisis Line 24/7 at 1-800-273-8255 (select option 1 for a VA staff member). Veterans, service members or their families also can text 838255 or go to veteranscrisisline.net.
Follow Abbie Bennett, @AbbieRBennett.