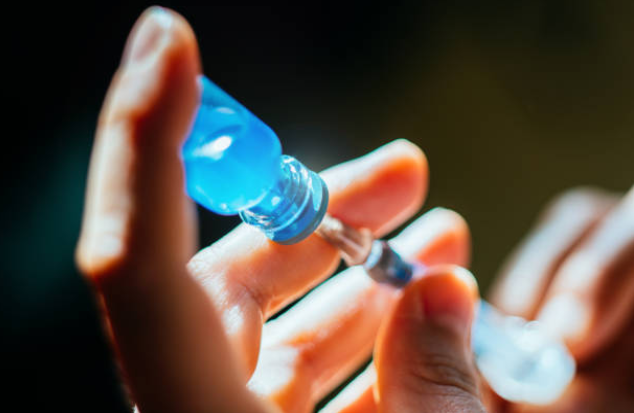 Vietnam Veteran Felix Kirk McDermott died at the Louis A. Johnson VA Medical Center in Clarksburg, West Virginia from a fatal dose of insulin in April 2018. While his death was just ruled a homicide, ten other veterans at this medical center have died from similar causes.

McDermott, a retired Army sergeant with 20 years of active duty service, was admitted to the Louis A. Johnson VAMC in early April 2018 with pneumonia, according to a lawsuit filed by McDermott's family. His condition improved during his initial stay. Three days later, he died of hypoglycemia, also known as low blood sugar. McDermott was buried four days later. Hospital employees offered no explanation to the family.

Because of the suddenness of McDermott's death, an Inspector General investigation had McDermott's remains disinterred in October of the same year. This investigation revealed that McDermott had been wrongly injected in the abdomen with insulin. This same investigation found that nine or ten other patients at the VAMC died the same way.

McDermott was not diabetic. He had never taken insulin. There were no hospital orders authorizing the administration of insulin to McDermott. The Armed Forces Medical Examiner ruled McDermott's death a homicide.

I am shocked and appalled after reading the Exponent Telegram’s report that at least one of the up to 11 suspicious deaths being investigated at the Louis A. Johnson VA Medical Center has been ruled a homicide. Our Veterans deserve better than this. My statement: pic.twitter.com/He0uXGKVR2

"This report is shocking and if accurate, I am appalled that these crimes were not only committed but that our veterans, who have sacrificed so much for our country, were the victims," said Senator Joe Manchin, D-W. Va. "As a member of the Senate Veterans Affairs Committee I will do everything in my power to investigate these accusations and get to the bottom of what happened. These families and loved ones deserve answers as soon as possible and I will make sure they get them."

This news is sickening and troubling. My office has reached out to the VA to learn more details, and I will do everything I can to make sure this is fully investigated. https://t.co/qfBkEYCpIX

"This news is sickening and troubling," said Sen. Shelley Moore Capito, R-W. Va. "My office has reached out to the VA to learn more details, and I will do everything I can to make sure this is fully investigated."