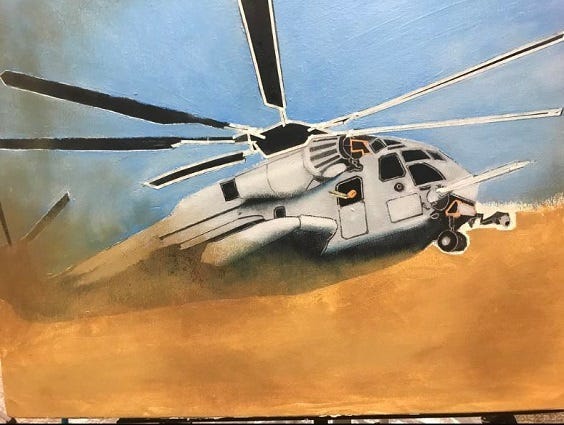 Leaving the military after what can seem like a lifetime of service is often an unique challenge, that, sadly, doesn't set up veterans for success. That’s what happened with Wes Davis, who hung up his Army uniform in 2013 after 13 years.

But feeling lost-in-the-sauce of transitioning back to civilian life doesn’t define who he is. Davis’ identify is reserved for titles such as father, veteran, mental health counselor, artist, and Sherpa for other veterans who are navigating the turbulent waters of leaving the military behind and starting life anew.

He launched Bedlam Arts, a nonprofit devoted to giving veterans a creative outlet and the chance to bond with others who have been there, done that. 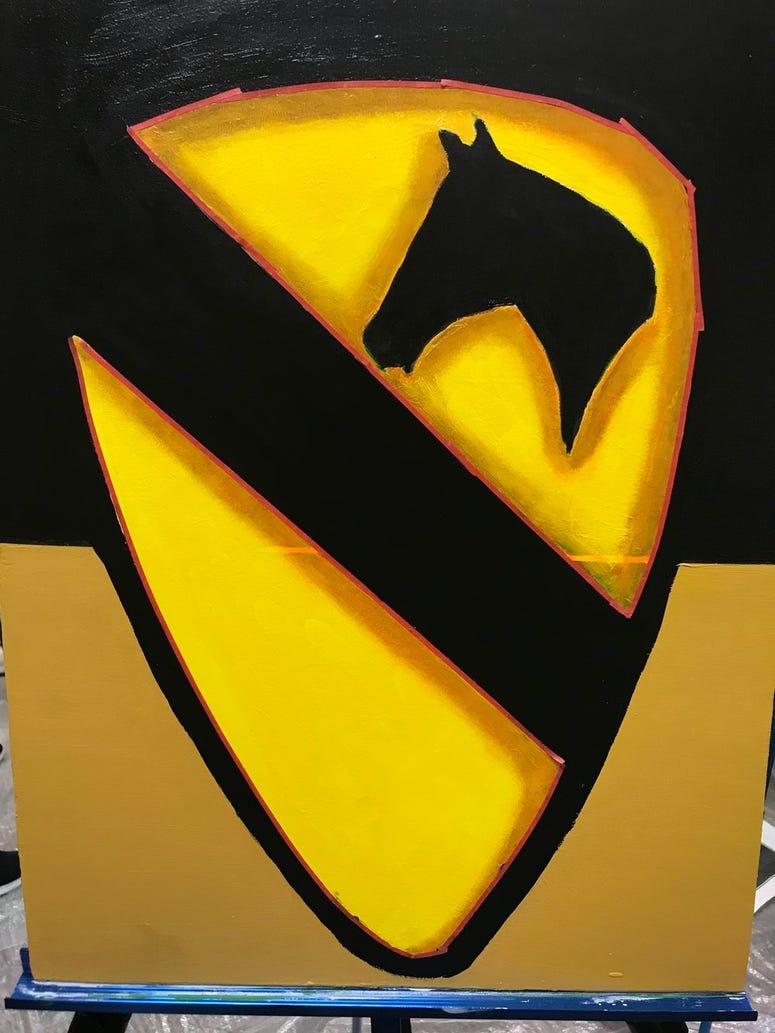 “I returned from Iraq fresh into 2007 and was having my own personal issues going on,” Davis tells Connecting Vets. “I decided that I needed to know more, going to counseling worked, but I wasn’t getting any answers.”

He found himself in a master’s program at Brandman University, which he started while still on active duty at Joint Base-Lewis McChord. From there, Davis’ interest in psychology grew out of love for other soldiers who were struggling to take care of themselves following their service.

That’s something Davis knows intimately. He dealt with post-traumatic stress, which he picked up from deployments to both Iraq and Afghanistan. His drinking spiked when he returned from deployment, was angry all of the time and had some of the other telltale signs of mental health issues.

“Everyone goes through a transition of not knowing, not having that same kind of military connection—that same kind of tribe,” he says. “Once you get out (of the military), all of that depression kicks in, and the fuse gets real short.” 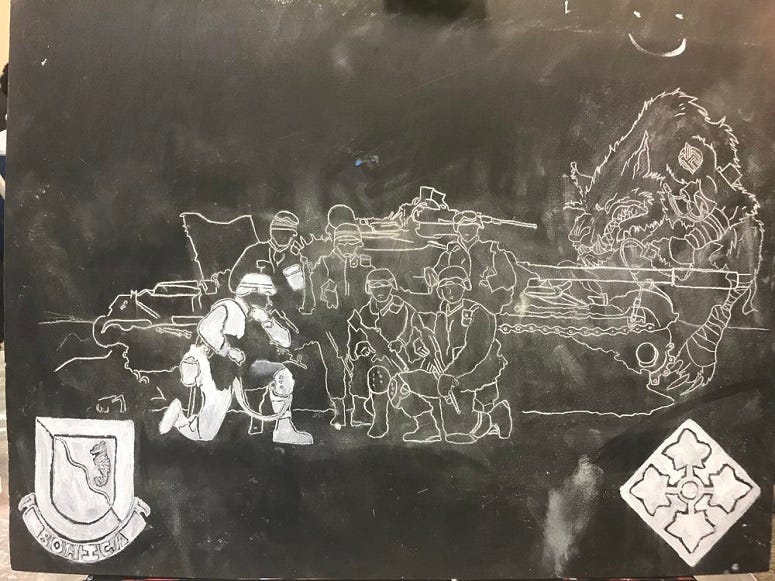 He was working as a mental health counselor at the Tacoma Vet Center in Washington state, where his mentor helped him create a program for veterans in visual arts, with an emphasis on painting.

Starting the painting group, Davis intended to get veterans—those with similar experiences and trauma—in the same room to try to help. From there, it morphed into a social gathering where vets would show up and paint together.

The net result was casting social bonds that tethered the group to each other.

“Even watching how veterans interact in a group setting, they’ll talk to a mental health counselor, but there are so many barriers that are there with discussion,” Davis adds. Barriers, he says, that just aren’t when veterans interact together.

The bonding, and in-turn healing, “almost happens by itself, the way veterans are,” he says.

Davis says it's been a passion of his since he was “knee-high,” but the Army isn’t exactly an institution that nurtures and develops artistic talent. Sure, there’s always that one person in the platoon who can draw, maybe has a sketchbook or two, and usually a few others who proudly grace their masterpieces along the walls of the, um, porta-shitters in Kuwait and beyond.

But he’s always had an artistic streak and was able to use his talents and interests in a limited way while in the Army. He says he painted the push-up standards in basic training, painted some logos on the floor for his 1SG, and even painted different ordinance at his unit’s CP down range. 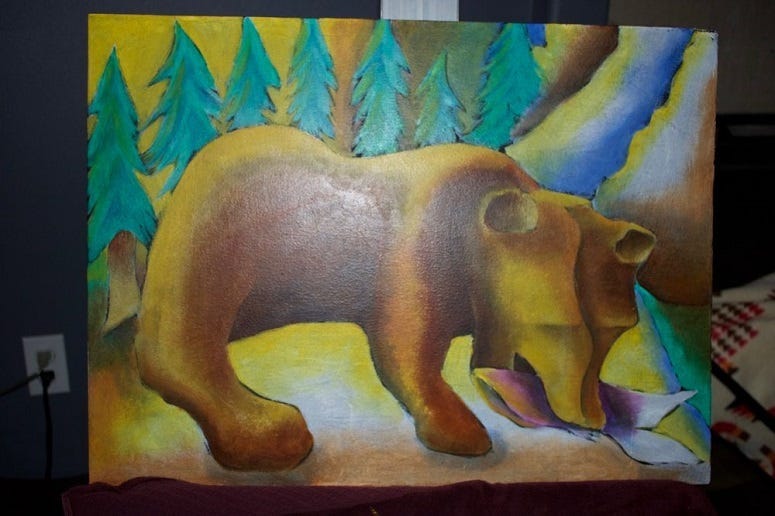 Painting became a more central part of Davis’ identity after he took off his uniform for the last time. He was no longer Staff Sgt. Davis, and struggled to find out who Wes was, and who he would become.

“I had to work to redefine myself,” he adds. “When I got back into painting, it was one of those ‘wow, I left it for so long, but I came back even stronger.’”

After that, the pieces slowly fell into place.

For now, Davis isn’t taking on any new clients and is focusing on being a father to his four children, but he’s still very much active in Bedlam Arts, hoping to continue to help as many transitioning veterans as he can.

“When a veteran goes through a transition, nobody listens because everyone just wants to get out of the military,” he adds. “There’s no real good hand-off from the military sources to the community.”

Everyone may look okay on paper, and many vets have a plan when they get out, but Davis says there’s not much community support in many of the programs available to them. To help bridge that hap, he’s putting a paintbrush in the hands of those who find the trigger all too familiar.

His advice to those transitioning? Seek out a community and fight for it.

But you have to realize that you’re “coming into a community that’s not going to understand you completely, you have to have a network of people who you can lean on, people who will answer that phone call on the first ring and say, ‘I’m here, what stuff are you going through,’” says Davis.

To check out some more paintings here.