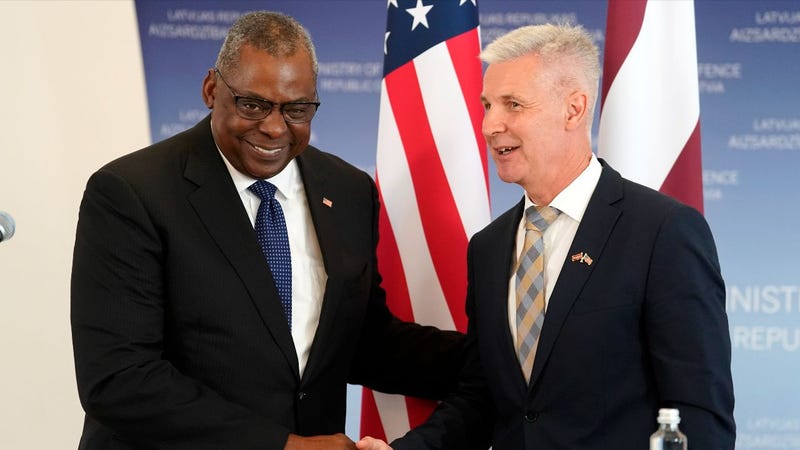 The U.S. will conduct more military exercises with Baltic nations such as Latvia, and look to provide increased training, Defense Secretary Lloyd Austin said Wednesday, saying the U.S. may bring in additional troops from America if needed to bolster the region against any possible threat from Russia.

Speaking at a press conference with Latvia’s Defense Minister Artis Pabriks, Austin said plans to do continuous rotations of forces into the Baltics will likely use troops from U.S. brigades in Romania and other parts of Europe, but “we can also bring in forces from the United States.”

Austin is the first U.S. defense secretary to visit Latvia in nearly three decades, underscoring the increased importance of the Baltic nations, who sit at Russia’s western edge. They have watched Russia's invasion of Ukraine and fear that they could be the next victims of Moscow’s aggression. The Pentagon said the last defense chief to go to Latvia was William Perry in 1995.

Pabriks told reporters that his top priorities are to get more U.S. military enablers, adding that in order to defend his country, his troops need “nitty gritty training” on a daily basis. He added that Latvia also needs additional financial assistance from the U.S. in order to buy new military equipment, and to beef up its air defense and coastal defense.

In two days of meetings in this Baltic capital, just a few hours’ drive from the Russian border, Austin repeatedly re-enforced America's commitment to helping the region defend itself. He met with U.S. troops on Tuesday, including members of the Security Force Assistance Brigade that provides training to allies. He said Wednesday that he is looking to maintain use of the SFAB in the Baltic region going forward.

Austin's visit comes as the Russian war in Ukraine is in its sixth month, as Russia continues to make slow but incremental progress but has met growing counterattacks by Ukrainian forces in Russian-occupied areas of southern Ukraine. Ukraine has also been battling to hold off the Kremlin’s forces in the industrial Donbas region in the east. 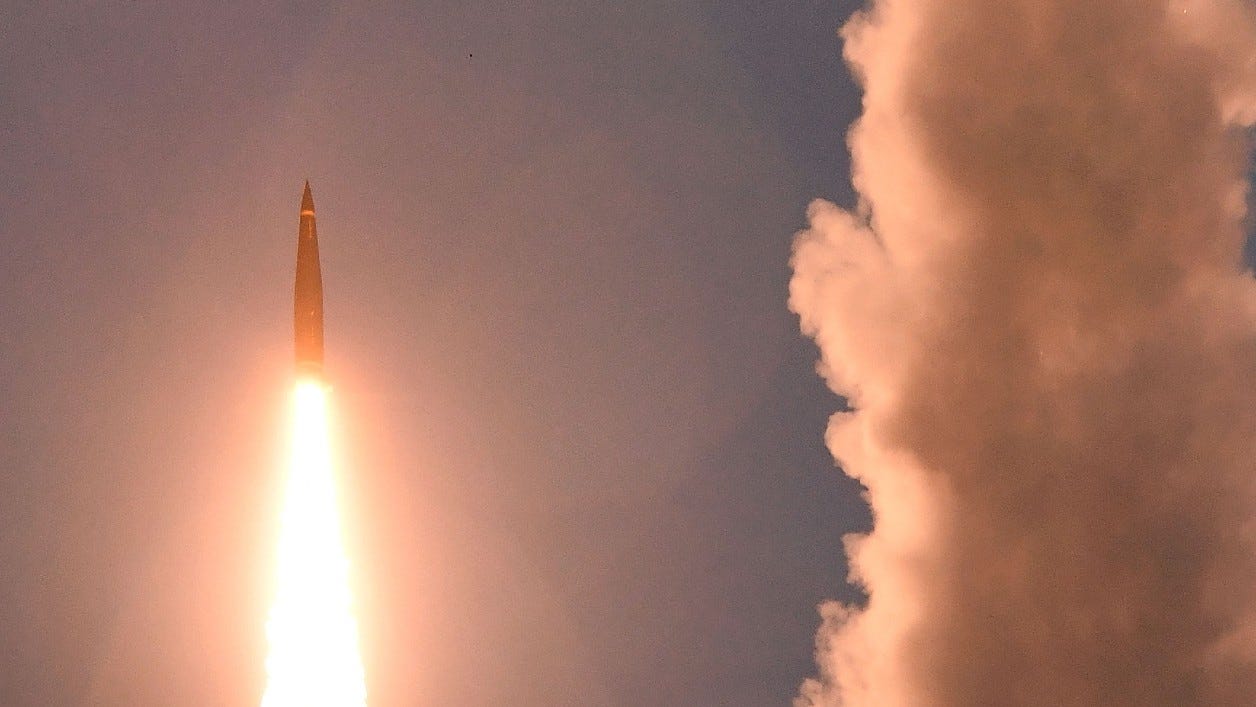 In a possible escalation of the fighting, powerful explosions rocked a Russian air base in Crimea on Tuesday and sent towering clouds of smoke over the landscape. Russia’s Defense Ministry denied the Saki base on the Black Sea had been shelled and said instead that munitions had blown up there. But Ukrainian social networks were abuzz with speculation that it was hit by Ukrainian-fired long-range missiles.

In a rapid-fire series of meetings on Wednesday with top Latvian leaders, including President Egils Levits at Riga Castle, Austin pledged America’s steadfast commitment to stand with the Baltic region against any Russian aggression. The three Baltic nations - Latvia, Lithuania and Estonia - are all former Soviet republics, and were seized and annexed by Josef Stalin during World War II . They gained independence with the breakup of the Soviet Union in 1991, and joined NATO in 2004, putting themselves under the military protection of the U.S. and its Western allies.

“We will enhance our rotational deployments in the region and intensify our training with our Baltic allies to further strengthen our combat credible posture in the region,” Austin said, as the start of his meeting with Latvian Prime Minister Arturs Krisjanis Karins at the Council of Ministers on Wednesday morning.

During the press conference, Pabriks acknowledged worries about the threat from neighboring Belarus, which is a Russian ally. He said he doesn’t consider Belarus an independent nation and is instead just part of Russia. He said Latvia is routinely concerned about the threat along that border and watches it closely.

The U.S. has deployed an additional 20,000 U.S. troops to Europe -- for a total of about 100,000 --- in order to reassure NATO allies, beef up training and exercises and shift the focus of the forces to the alliance’s eastern flank. Of those, the U.S. now has about 500 troops in Latvia, an increase over the 100 that were in the country as of last December.

In March, shortly after Russia’s invasion of Ukraine, NATO began to explore how best to shore up the defense of the eastern flank, from Estonia in the north through Latvia, Lithuania and Poland down to Bulgaria and Romania on the Black Sea. 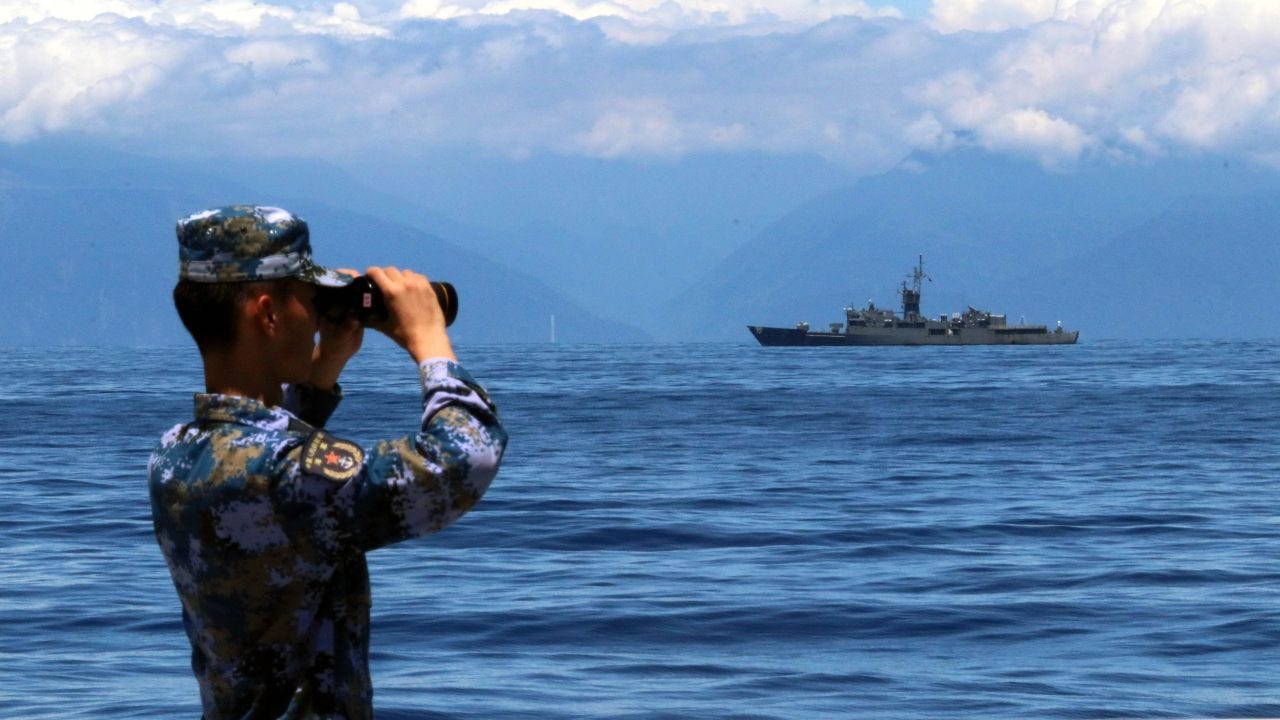 China appears to wind down threatening wargames near Taiwan

“On land, our new posture should include substantially more forces in the eastern part of the Alliance, at higher readiness, with more prepositioned equipment and supplies,” said NATO Secretary-General Jens Stoltenberg, at the time. “In the air, more allied air power, and strengthened integrated air and missile defense.”

Austin first stopped first at Lielvarde Air Base where he and Pabriks met with U.S. and Latvian troops. Standing in a hangar in front of an Apache helicopter, Pabriks flatly told Austin and the service members that “if something happens on the border – we are ready to die."

Austin assured Pabriks and the troops that “if something happens, and ... the sovereign territory of Latvia is questioned or challenged, we’re gonna be here to work with our partners.”

NATO only began stationing troops on its eastern flank after Russia annexed Ukraine’s Crimean Peninsula in 2014. Until late last year, only around 5,000 troops were deployed in the Baltic states and Poland on a rotational basis.

Now, NATO says, hundreds of thousands of troops are on heightened alert, with America's 100,000 troops in Europe, and 40,000 troops under direct NATO command, supported by around 150 ships and a similar number of aircraft.

Austin's visit also comes as Latvia moves to increase its own defenses, and the nation's president eyes a plan to reinstate national conscription for men, and for women on a voluntary basis. The draft could be reintroduced next year after a hiatus of over 15 years.

Latvian Prime Minister Krisjanis Karins said the country was working closely with the U.S. and boosting its defense budget in response to the looming Russian threat. 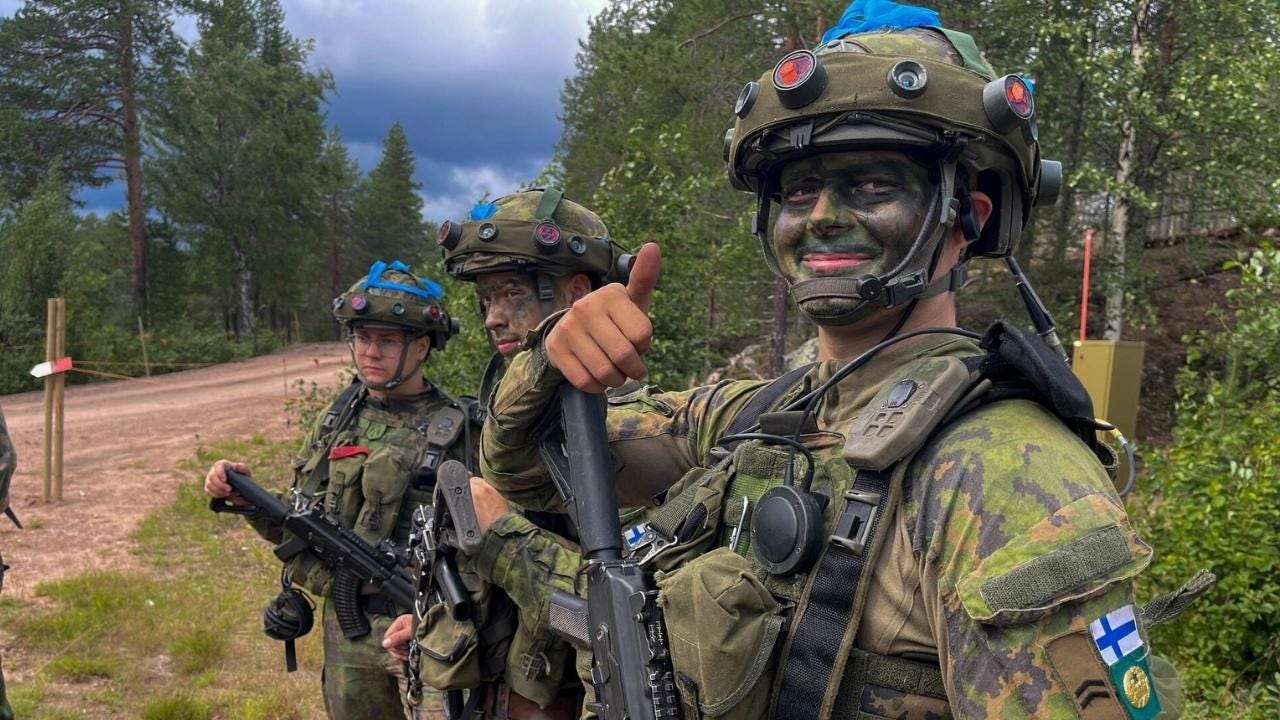 US military conducts training with Finland, a soon-to-be NATO ally

“Now that Russia is waging a brutal war in Ukraine, the U.S. and we are united, working on strengthening NATO and providing support to Ukraine,” Karins said, in comments published by the Baltic News Service, the region’s main news agency.