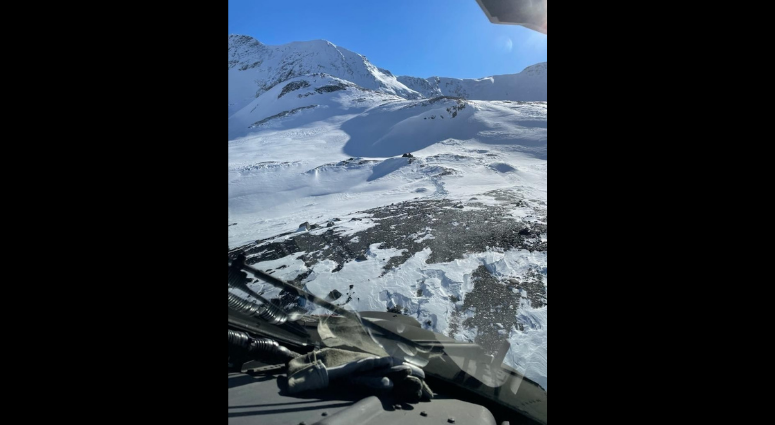 Photo taken by the crew of a 1st Battalion, 207th Aviation Regiment, UH-60L Black Hawk helicopter during a rescue of avalanche victims at a glacier near Hunter Creek Airstrip. Photo credit U.S. Army
By Army.mil

The Alaska Rescue Coordination Center on Joint Base Elmendorf-Richardson was notified at approximately 9 p.m. after a satellite communication device SOS activation by the hunting party. The AKRCC notified the Alaska State Troopers and began coordinating the mission.

The three people were hunting sheep when the avalanche occurred.

“One of the guys was buried and the other two individuals had to dig him out,” said Alaska Army National Guard Lt. Col. Michele Edwards, the state Army aviation officer. “That was the one who had the cold-weather injuries.”

One of the other hunters had a dislocated shoulder; the third was uninjured.

An Army National Guard UH-60 and crew from the 1st Battalion, 207th Aviation Regiment, departed Bryant Army Airfield at JBER for the hunters’ location, which was less than 30 minutes away, at about 11 p.m. 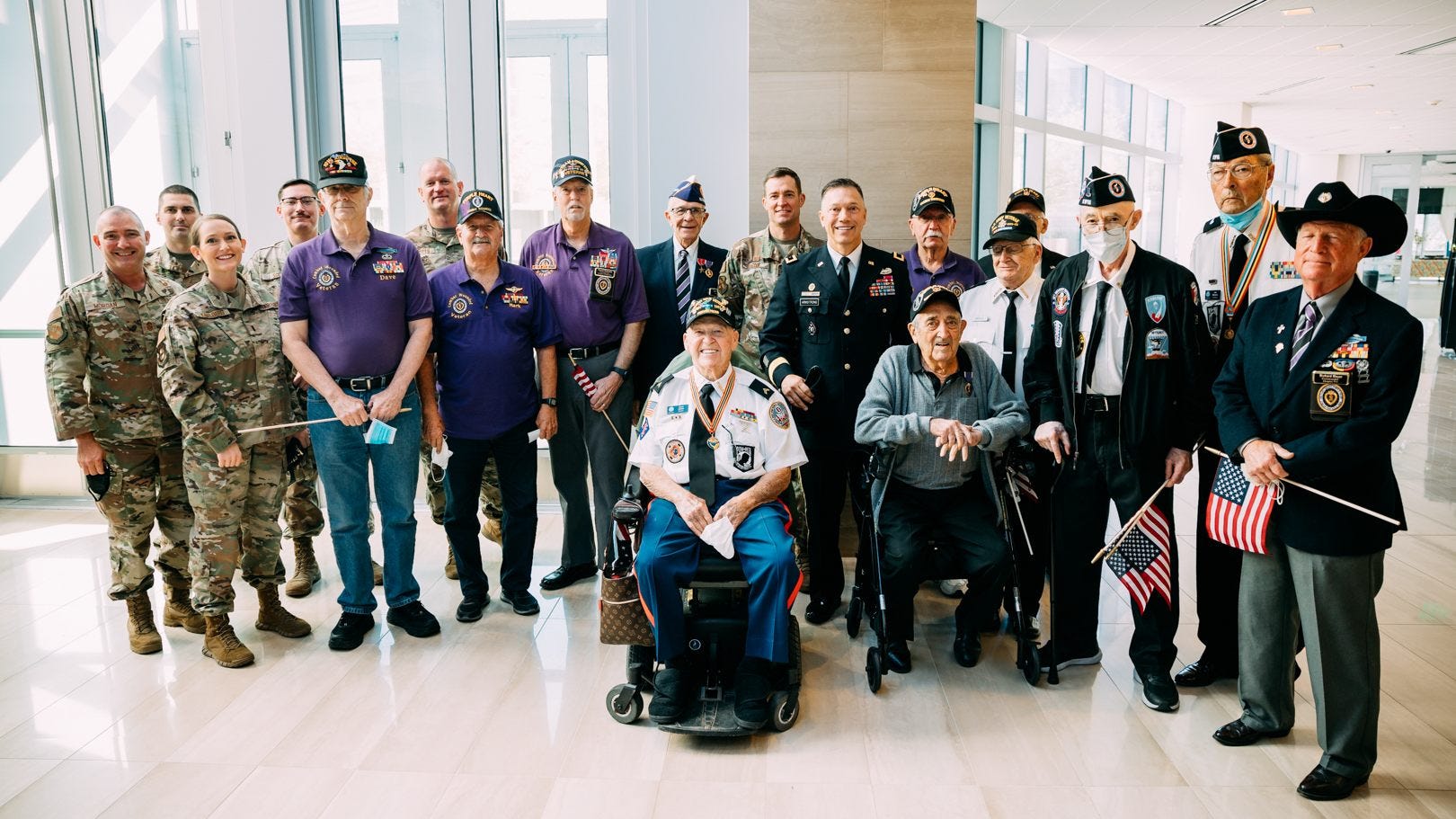 “They were able to move about 100 yards down to a flat area where the helicopter could land,” said Edwards. “We had prepared for being able to hoist them out if needed, but it is safer to land, so we always will if there is an opportunity.”

Once the helicopter was in the hunters’ vicinity, they signaled using their headlamps, which were easily spotted by the crew flying with night-vision goggles.

“They had lighting that assisted our aircrew members in locating them, which was very helpful,” said Edwards. “Night-vision goggles amplify any existing light, so it was easy to find them.” 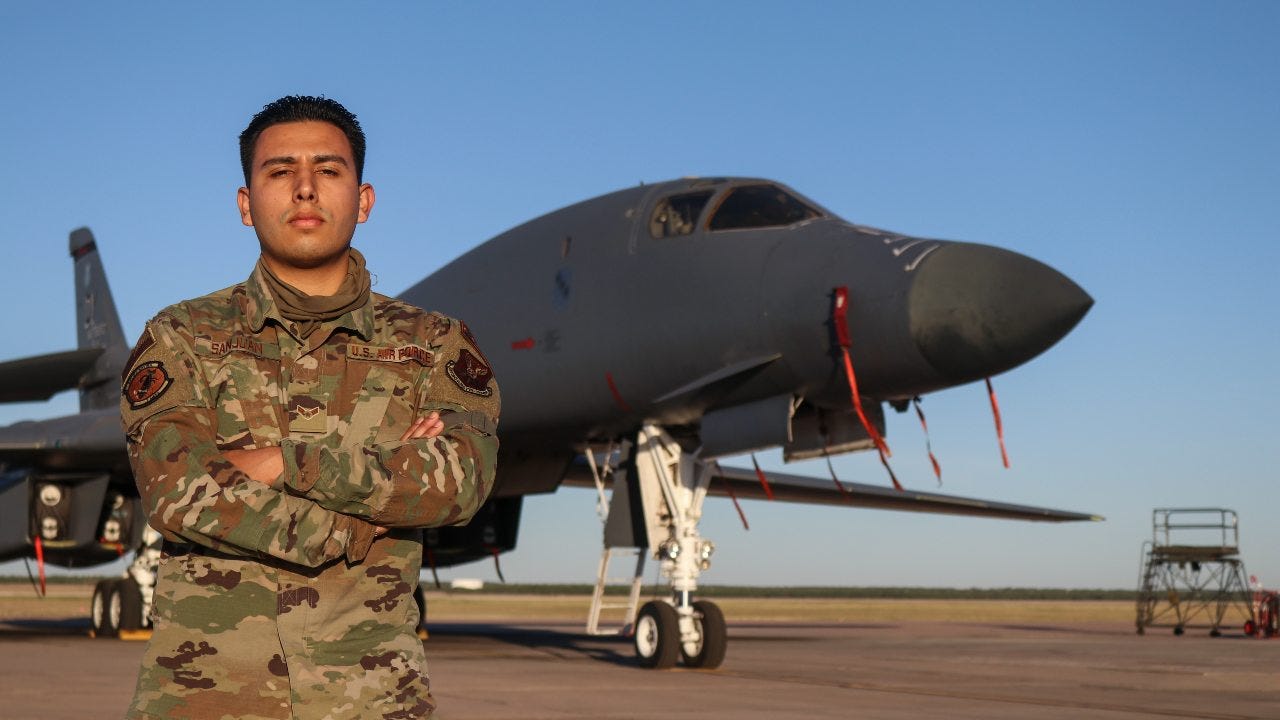 The UH-60 transported the three hunters to Providence Alaska Medical Center in Anchorage, wrapping up the mission just after midnight.

“To have avalanches this early in the season is definitely different, but I’m thankful that we’re able to stay prepared to assist and support our fellow Alaskans,” said Edwards.

The 1-207th AVN and AKRCC were each awarded three saves for this mission.