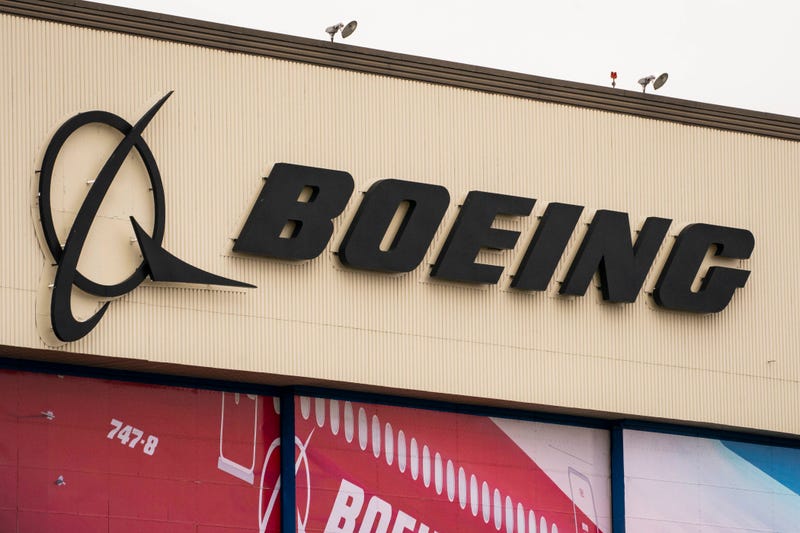 Manufacturing giant Boeing has finalized adding aircraft to their contract with Southwest Airlines, and was awarded a contract with the U.S. Air Force.

The U.S. Air Force recently awarded Boeing an $88 million contract for spare parts for Japan’s KC-46 tankers. The deal included $10 million in costs that are being investigated by Air Force leaders on a question of whether or not they were fair or reasonable, according to Defense News.

Capitol Hill is concerned that Boeing has been artificially inflating its prices to help recoup the financial loss incurred during the program’s development stage, insiders said.

In total, Boeing has been paid more than $5 billion in cost overruns after winning the contract in 2011 at a fixed price of $4.9 billion.

One government official with knowledge of the contract discussions told Defense News that one part, in particular, costs 15 times what the Air Force previously paid for it.

Between November 2019 and March 2021, the U.S. Air Force made multiple requests to Boeing seeking out additional cost information for a total of 29 KC-46 parts, Air Force spokeswoman Ann Stefanek said in a statement.

Boeing has denied that they are raising the prices on the parts and said rising costs are due instead to a shift in prices. The issue is expected to be raised during a HASC hearing on the Air Force budget by Rob Whittman. He is the top Republican on the House Armed Service’s Committee’s seapower and projection forces subcommittee. The hearing is scheduled for June 8.