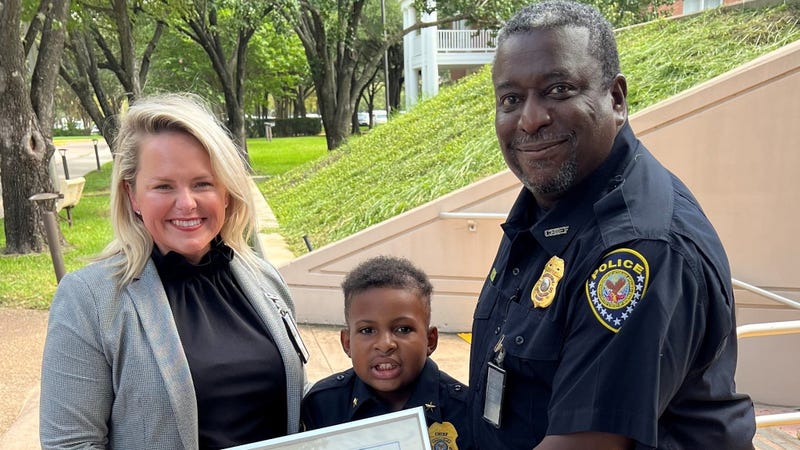 Daniel is on a mission to be sworn in with as many law enforcement agencies as possible, according to a Department of Veterans Affairs news release.

While working to increase awareness of childhood cancer, Daniel is also honoring the legacy of 7-year-old Abigail Arias who wanted to fight bad guys along with her rare form of cancer. Arias was sworn-in as Officer #758 with the Freeport Police Department and as an honorary Texas Ranger before she died of lung cancer in 2019.

“Abigail is always in my heart,” said Daniel, who did not have the opportunity to meet her. “At first, my goal was to be sworn in by 100 law enforcement agencies, but I passed that a while ago. Now, I’m just having fun.”

Medical Center Director Frank Vazquez and Police Chief Dwayne Barnes presented Daniel with a framed certificate making him the honorary chief of the Houston VA Police Department during the ceremony. 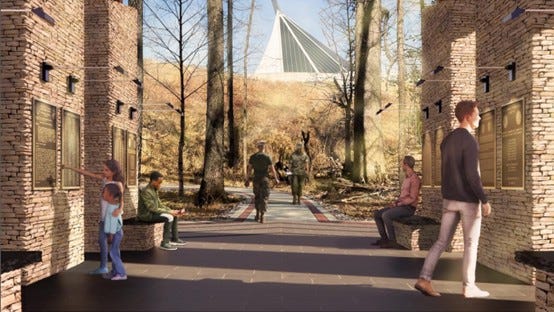 Also in attendance was Daniel’s father, Theodis, a Navy veteran who has been coming to Houston VA for care since Hurricane Harvey hit in 2017.

“DJ’s courage is inspiring,” said Vazquez. “We are honored to welcome him as a member of our Houston VA family, alongside his father.

Telling jokes, giving firm handshakes, and providing hugs to everyone present, Daniel was joined by a large group of Houston VA police officers for photographs. The officers were emotional as they welcomed their new “boss.” 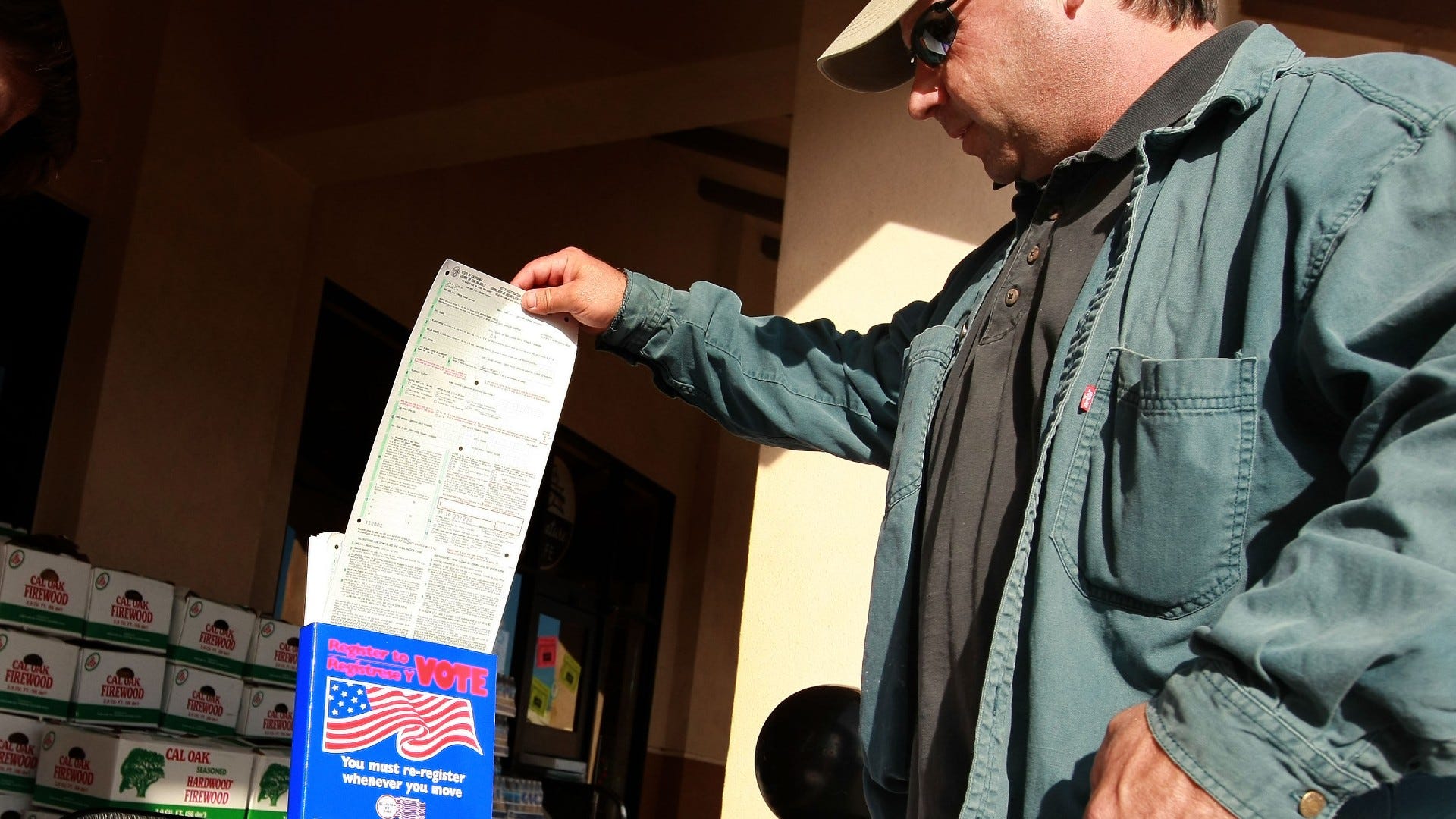 “Welcome aboard, Chief,” Barnes told Daniel. “It’s a true gift to have you join our VA family.”