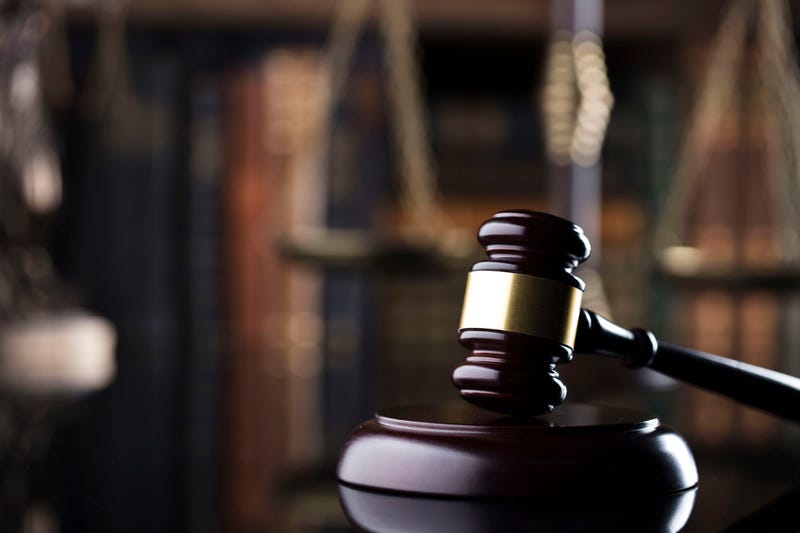 A Dallas man has become the second person to plead guilty to stealing from the U.S. Department of Veterans Affairs.

Federal prosecutors say 54-year-old Charles Gates pleaded guilty to theft of government funds after he was caught setting up a shell company that billed the US government for $2.9 million intended to help veterans. He has pleaded guilty to an embezzlement scheme that could land him in prison for 10 years with no parole.

According to plea papers, McGlown, an inventory manager and acquisition utilization specialist at the Dallas VA Medical Center, entered a company he created called G4 Logistics, into the medical center’s vendor system in 2014.

G4 logistics was a company that was to deliver medical equipment, but instead generated phony purchase orders for G4 equipment and materials and used a medical center-issued purchase card to pay the bill using the payment processing platform Stripe. G4 never delivered any items, according to the Department of Justice.

As part of the scheme, they changed company names in 2018 to something called Caprice Electronics. Through fake invoices and access to a billing card, the two diverted money into their own pockets, money intended for the medical care of vets. Both men will be sentenced at a later date.

“Using their official government positions to steal millions of taxpayer dollars is an egregious crime that diverts resources from deserving veterans and erodes public trust. These guilty pleas should send a clear message that the VA Office of Inspector General will diligently investigate those who would misuse their positions to commit fraud,” said Acting Special Agent in Charge Patrick Roche of the VA Office of Inspector General’s South Central Field Office. “The VA OIG thanks the US Attorney’s Office and our law enforcement partners for their efforts in this joint investigation.” 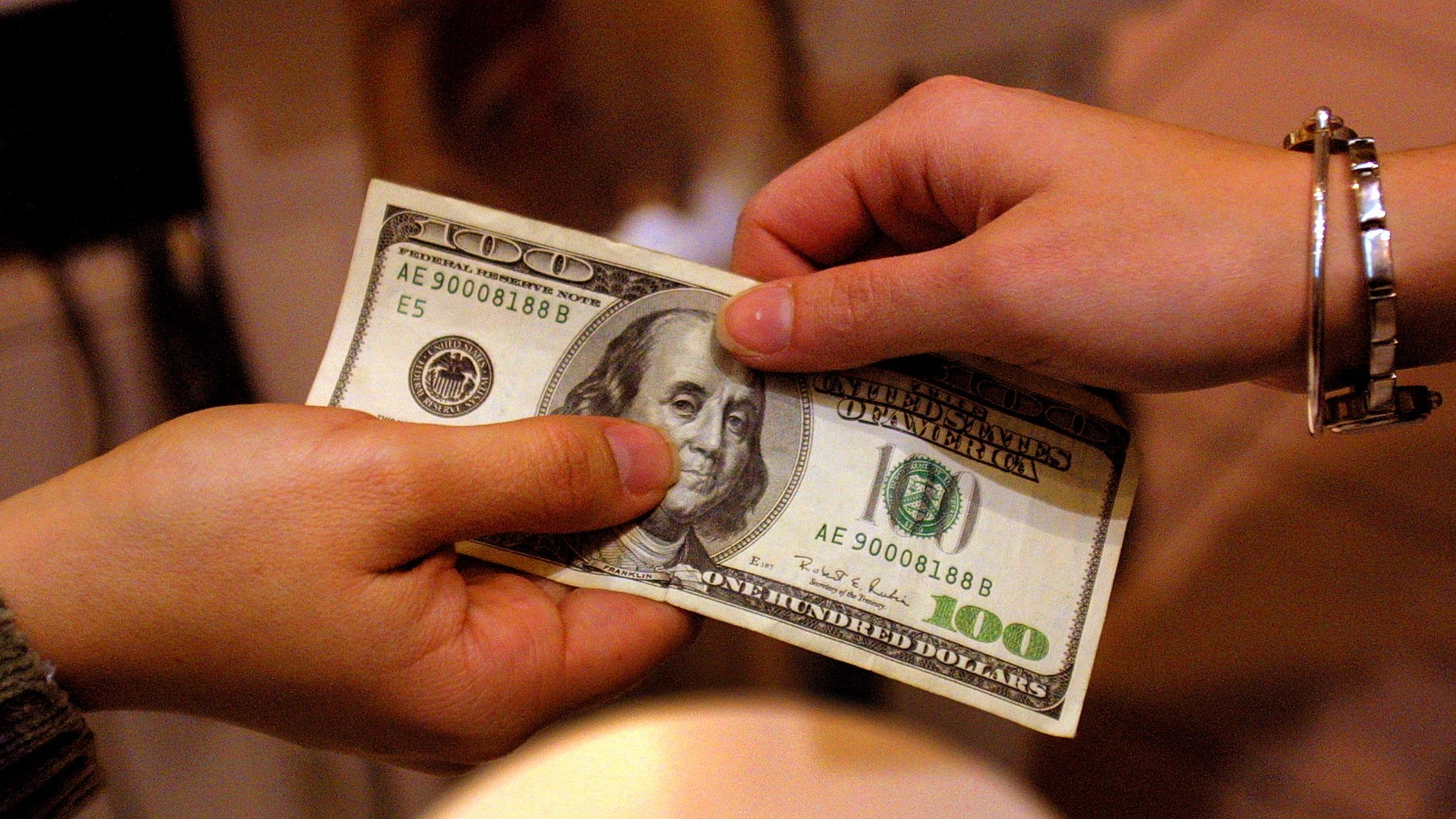