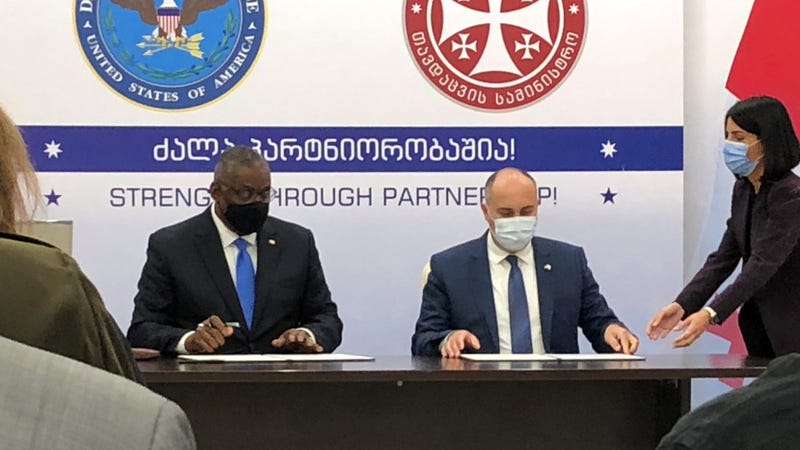 The two men signed a memorandum of understanding that will continue U.S. support to Georgian defense forces through the next six years. The Defense and Deterrence Enhancement Initiative builds on the Georgia Defense Readiness Program, which is due to terminate by the end of the year.

Austin said the initiative will serve as the focal point for U.S.-Georgian defense cooperation. "This represents an important new phase in security cooperation between our two countries," Austin said during remarks at the Ministry of Defense in the Georgian capital of Tbilisi. "We will continue the progress of the Georgia Defense Readiness Program by reform of the defense sector, by strengthening the capabilities and capacity required for effective deterrence and defense, and by fostering interoperability with NATO nations."

Russia has occupied 20 percent of Georgia's land mass since its 2008 invasion of South Ossetia and Abkhazia. Austin spoke about the threat posed by Russia during a meeting with Georgian Prime Minister Irakli Garibashvili. "The United States condemns Russia's ongoing occupation of Georgia and its attempts to expand influence into the Black Sea region through military coercion and malign activities," Austin said during the meeting. "It is an important region and security and stability are crucial to fully realize the vision that we share of a Europe that is whole, free and at peace." 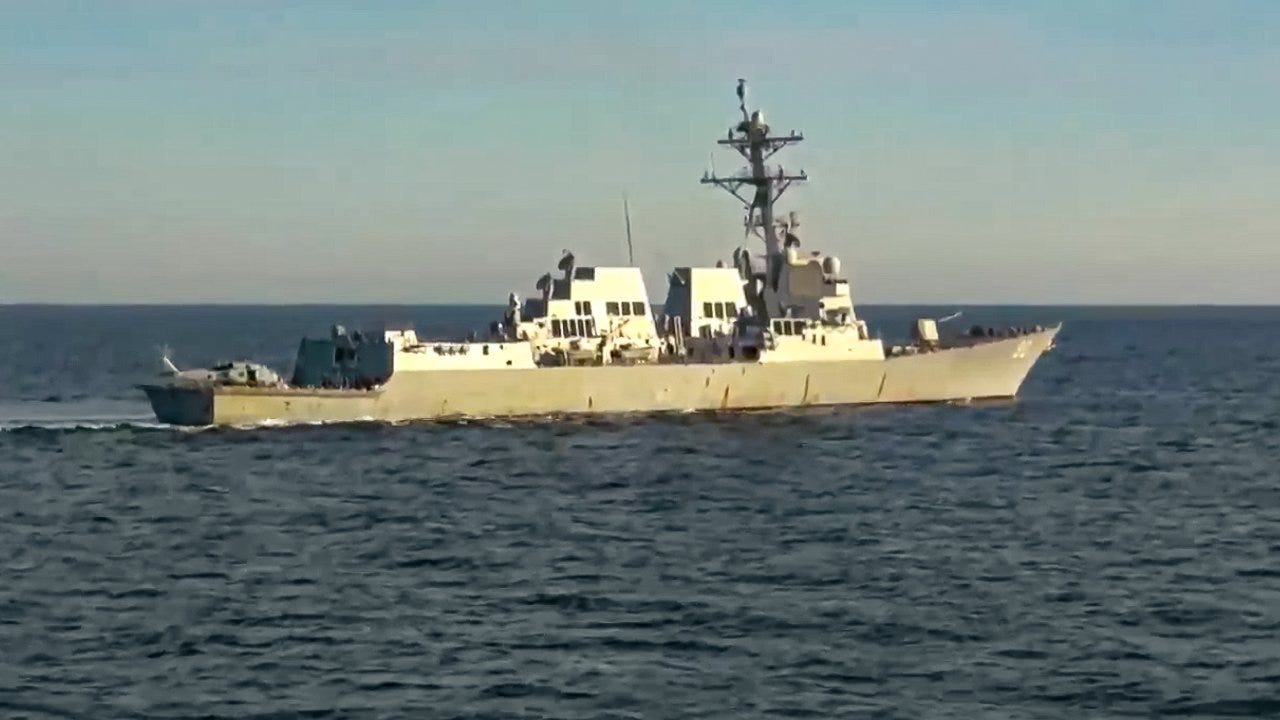 Russia says it pushed U.S. destroyer from area near its waters

"By modernizing Georgia's Ministry of Defense and Georgian Defense Forces, this initiative will advance our shared security commitment and strengthen our partnership," Austin said. Success in this endeavor will require close cooperation between the countries. As the initiative grows it will help both countries address common goals in the region, he said.

The memo also will help Georgia defend itself from aggression and further the country's push toward Euro-Atlantic integration, the secretary said.

"At the same time, the Georgia government must do its part by leveraging U.S. support to strengthen Georgia's democracy and to make the fundamental reforms necessary to bring Georgia even closer to the west," Austin said.

The United States has always been a strong supporter of Georgia's democratic development, he said. 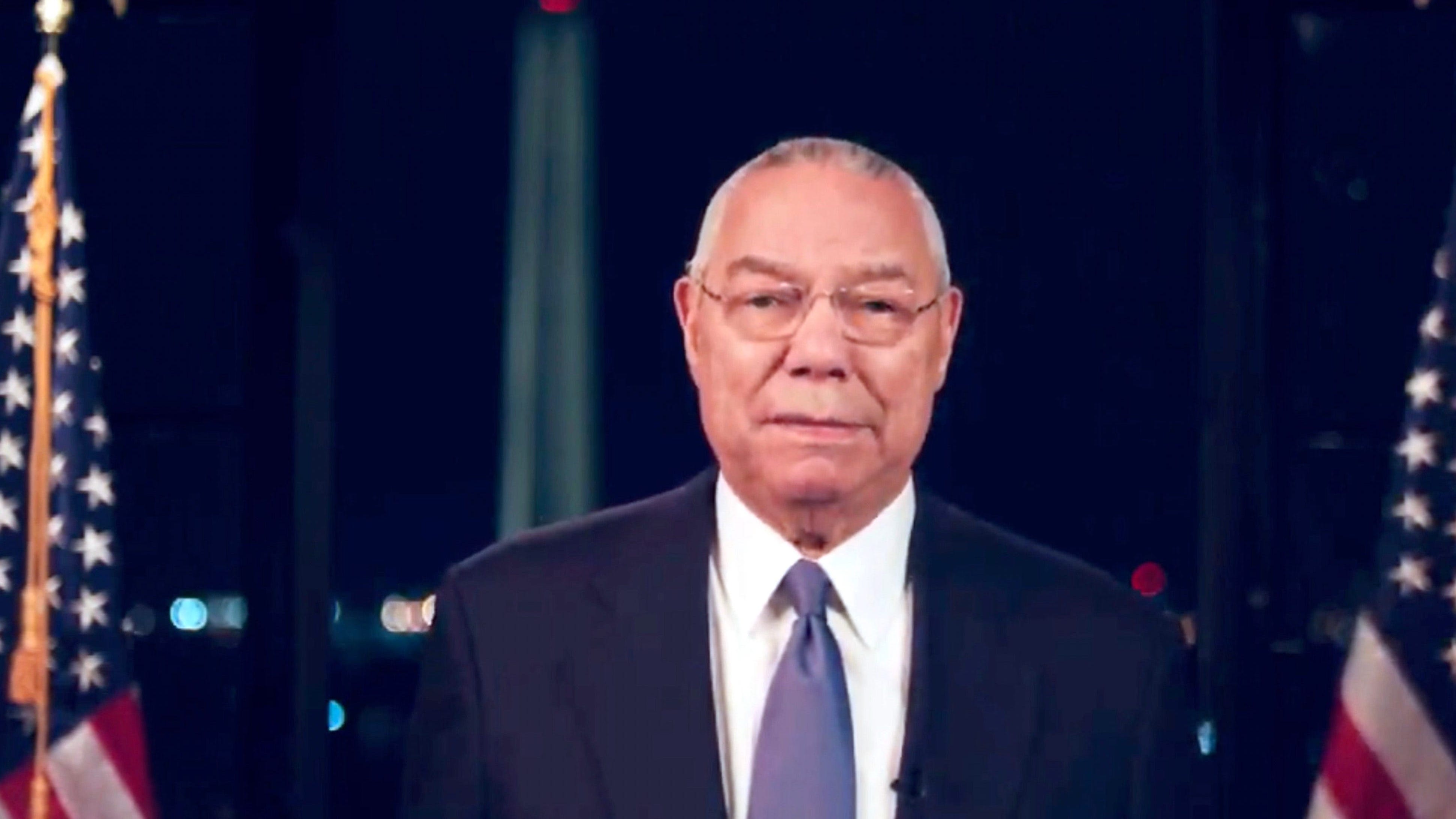