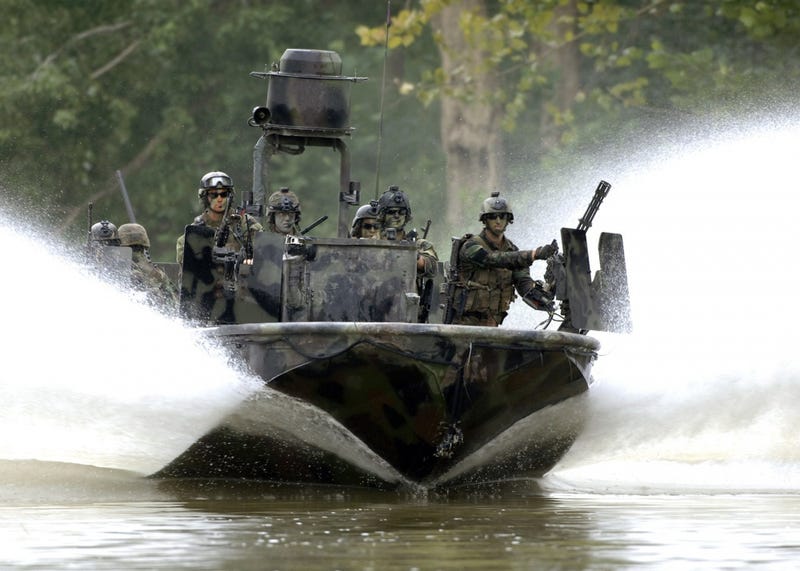 News broke yesterday that for the first time a female sailor has joined the ranks of the Navy's elite Special Warfare Combatant Craft Crewmen (SWCC).

There was some confusion as SWCC is a part of Naval Special Warfare which also includes the Navy SEALs, however, while these two units are separate they are related and work hand-in-hand.

SWCC consists of three boat teams that operate a number of waterborne crafts used to infiltrate and exfiltrate Navy SEALs on their missions. The SWCC teams operate at sea as well as to conduct riverine operations.

They can also bring a number of other capabilities to the table such as providing medical treatment and intelligence collection. 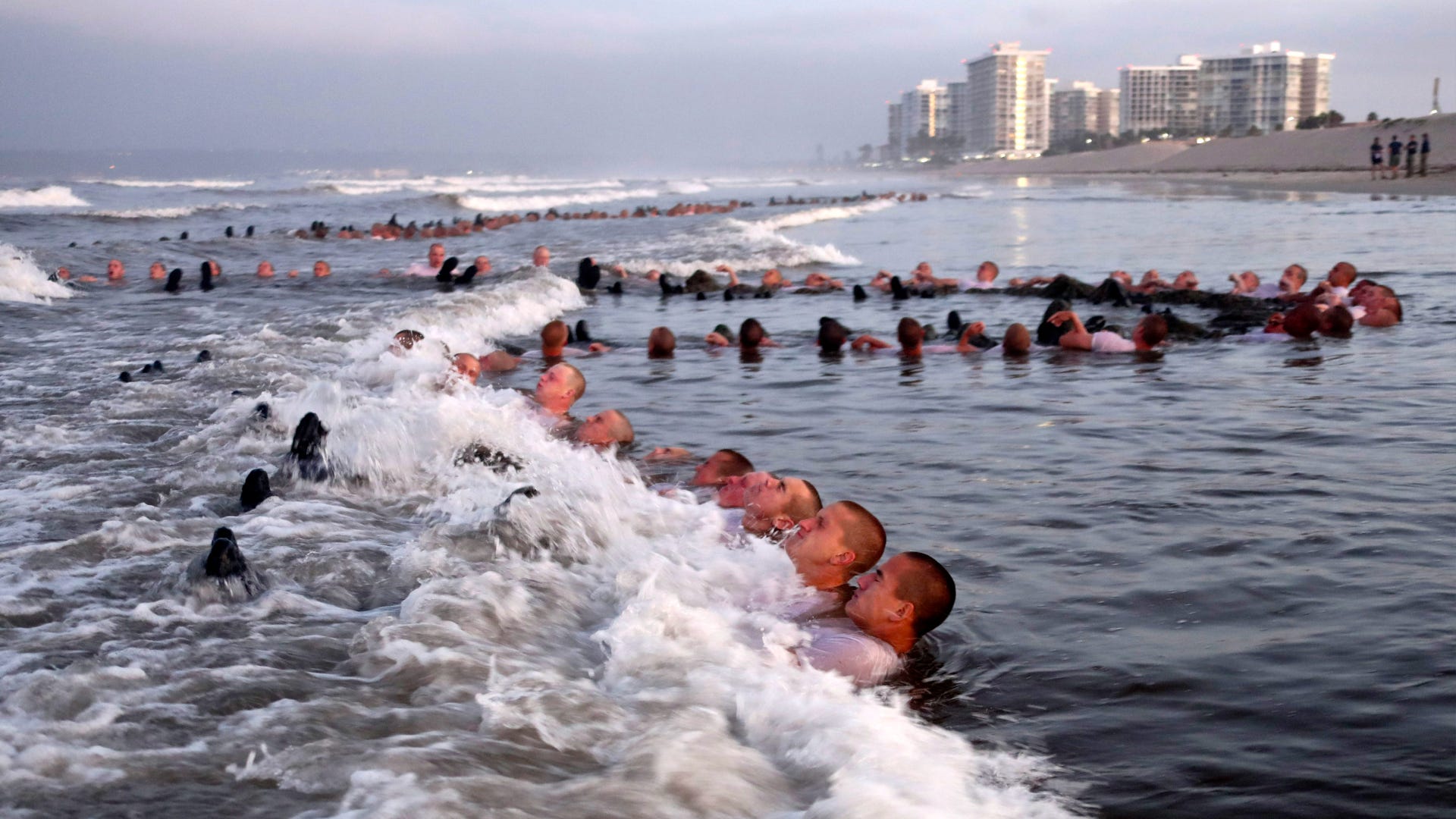 Long story short, ever see those cool pictures of Navy SEALs scaling a metal caving ladder and climbing aboard the deck of a ship? That boat down below that got him there belongs to SWCC.

“Becoming the first female to graduate from a Naval Special Warfare training pipeline is an extraordinary accomplishment and we are incredibly proud of our teammate," Rear Adm. H.W. Howard III, the commander of Naval Special Warfare, said. (You may remember Howard had previously been accused of encouraging his men to commit war crimes, telling them to "bloody the hatchets.")

"Like her fellow operators, she demonstrated the character, cognitive and leadership attributes required to join our force," Howard said. 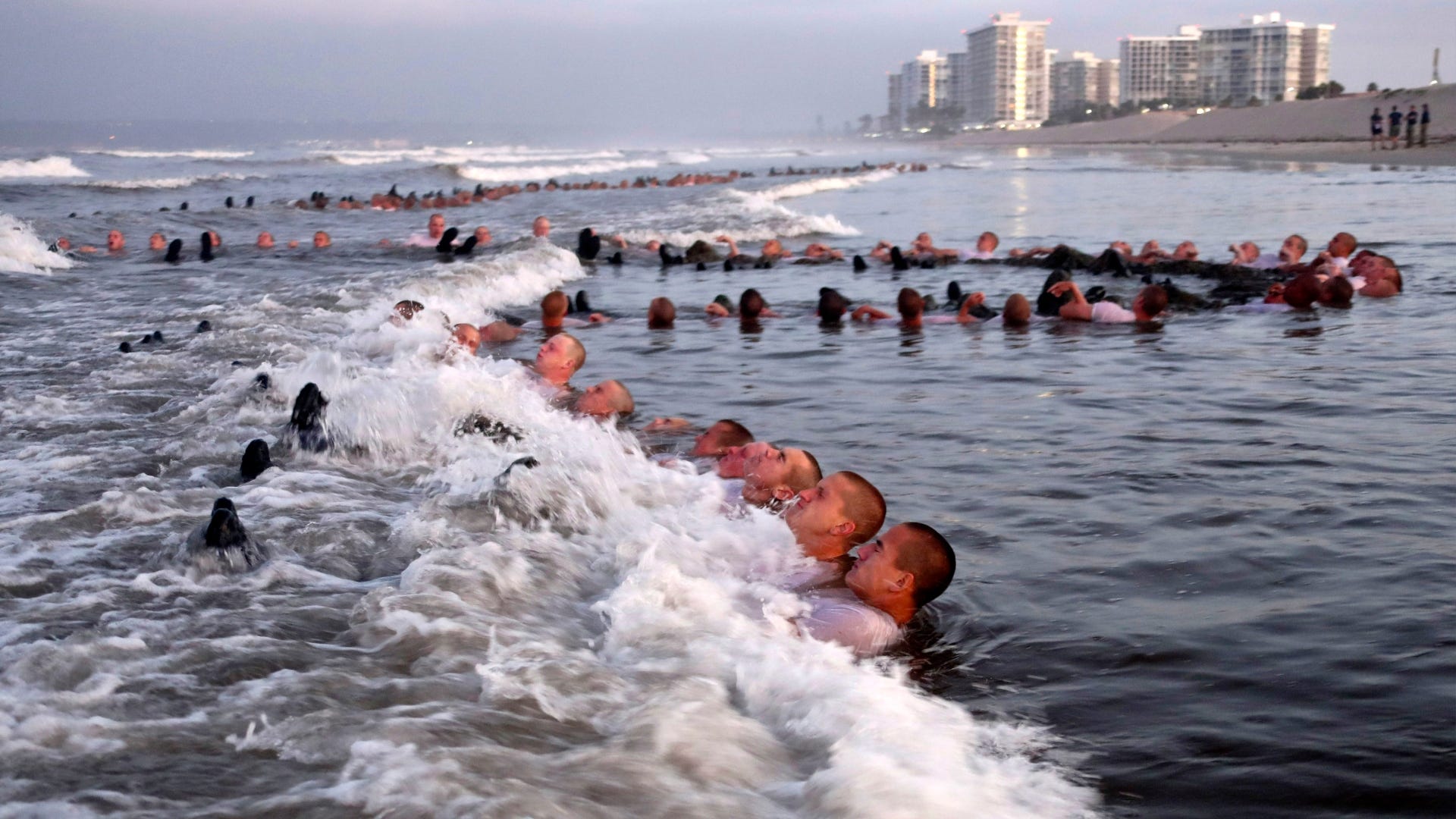 Navy SEALs to shift from counterterrorism to global threats