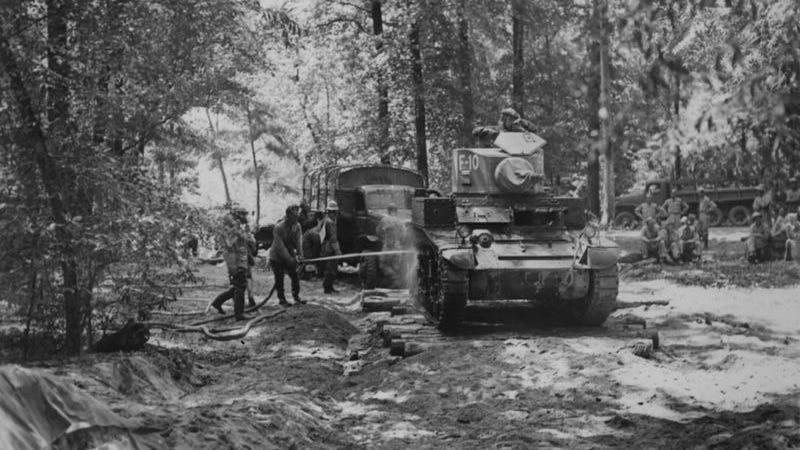 Decades after one of the most ghastly incidents in the history of the U.S. military, Fort Benning has finally formally acknowledged the only known lynching of a Black man to take place on an American military base.

Felix Hall was 18 years old and training on the Georgia military base to prepare for service in the Pacific during World War II in the spring of 1941. He never made it to the front lines.

Hall's body was found weeks after his disappearance, hanging from a tree in a ravine on a post with his hands and feet bound. The killers were never brought to justice.

This week, a memorial plaque has been unveiled on Fort Benning, as well as a separate marker where Hall's remains were found.

"On 28 March 1941, Private Felix Hall was discovered hanged by the neck with his hands and feet bound. A 20th Engineer Regiment Platoon found his body in a ravine near the Chattahoochee River, about 1,000 meters west of this location. PVT Hall enlisted in the Army in August 1940 and served as a rifleman in the 24th Infantry at Fort Benning until his murder. 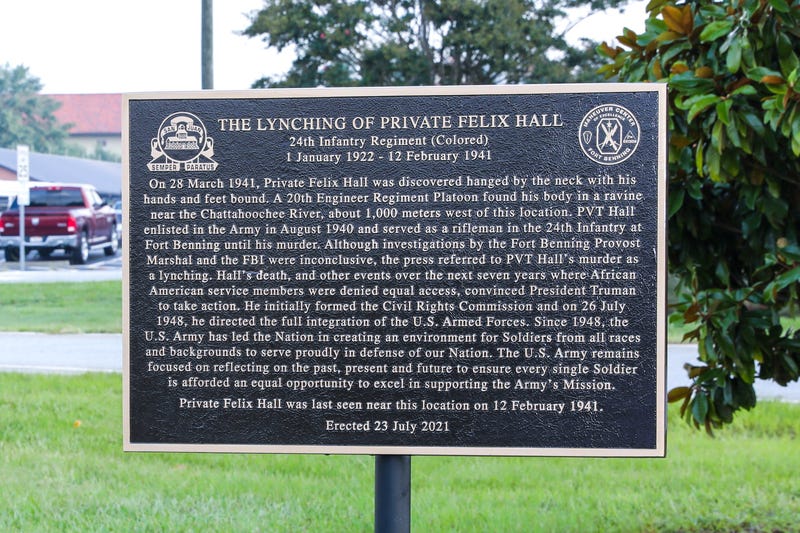 "Although investigations by the Fort Benning Provost Marshal and the FBI are inconclusive, the press referred to PVT Hall's murder as a lynching. Hall's death and other events over the next seven years where African American service members were denied equal access, convinced President Truman to take action. He initially formed the Civil Rights Commission and on 26 July 1948, he directed the full integration of the U.S. Armed Forces.

"Since 1948, the U.S. Army has led the Nation in creating an environment for Soldiers from all races and backgrounds to serve proudly in defense of the Nation. The U.S. Army remains focused on reflecting on the past, present, and future to ensure every single Soldier is afforded an equal opportunity to excel in supporting the Army's mission."

In recent years, the Washington Post has sued the FBI to have specific redactions from their case file on the Hall murdered lifted, without success. The redacted portions likely point to the FBI's prime suspect in the case. 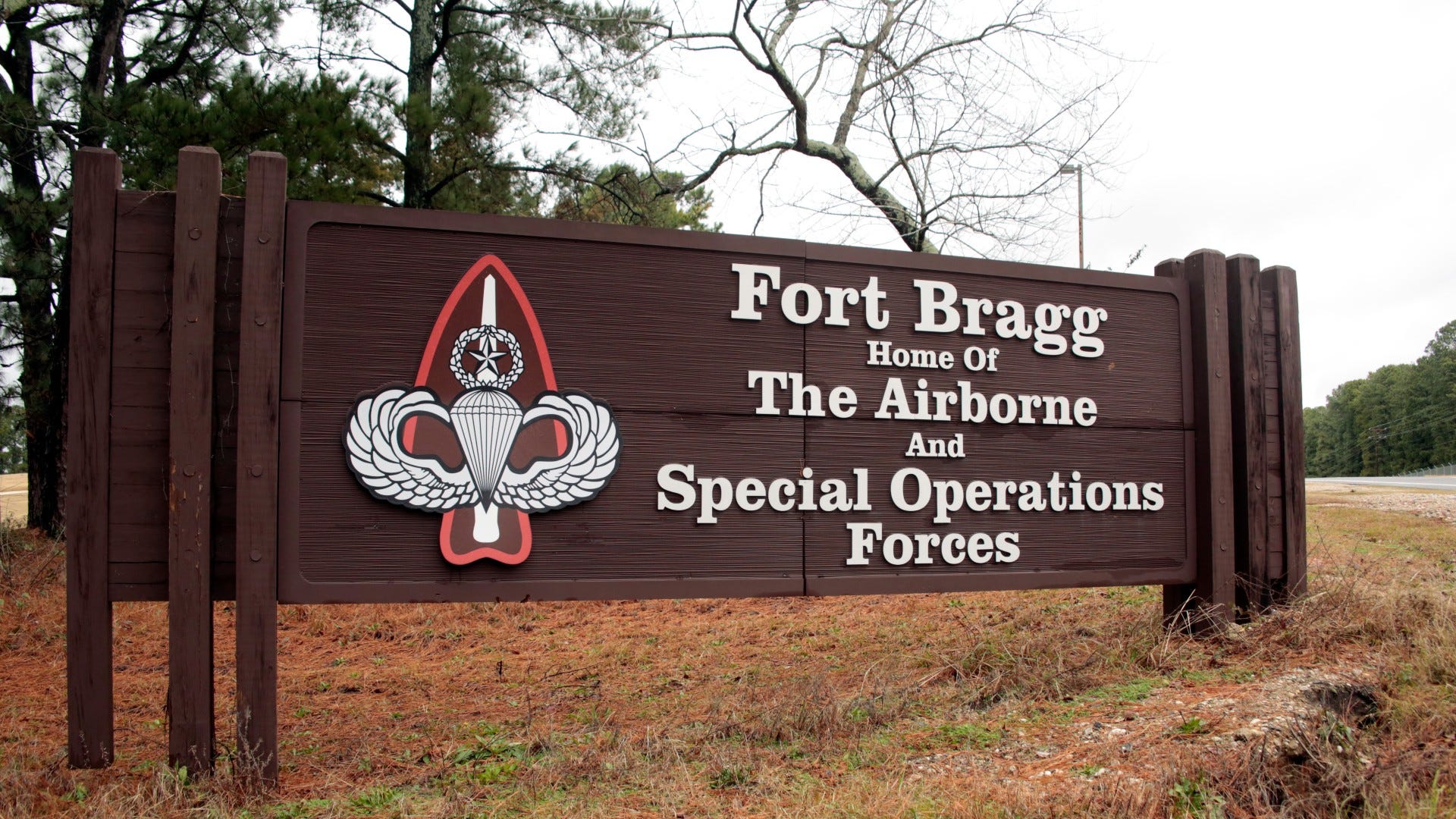 Removal of Confederate names could affect hundreds of sites