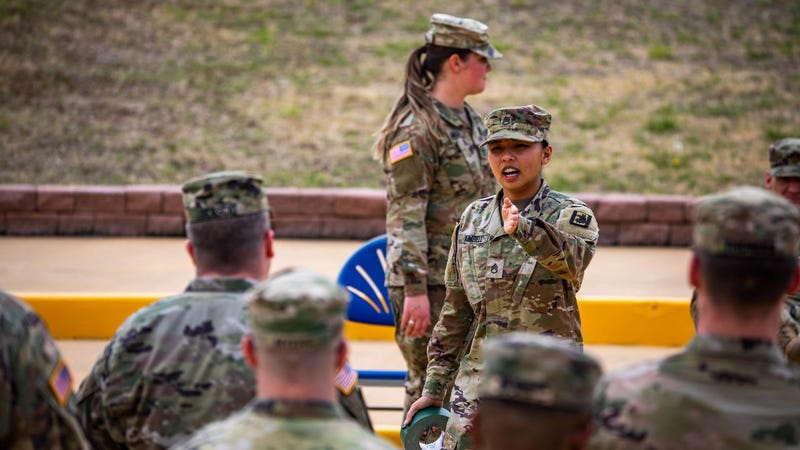 U.S. Army Staff Sgt. Zoe Marie Kimbell Tompkins smiles and laughs before knife-handing her Soldiers into formation during a change of responsibility rehearsal on JBSA Lackland Air Force Base, March 17, 2022.

Kimbell, the operations non-commissioned officer in charge at 470th Military Intelligence Brigade, is originally from China. She does not know exactly where she is from because her parents abandoned her due to China's one-child policy. She said she was lucky to survive.

“In Chinese culture, males are favored because they carry on the family name and they stay at home and take care of the parents, and the female usually gets married and lives with the husband's family,” said Kimbell.

Thankfully, the infant Kimbell was found and taken to an orphanage where she spent the first year of her life. She then moved into the foster care system before finally being adopted by an American family at 18 months old.

“I was a lucky kid growing up because not everybody had the familial support I had,” said Kimbell. “My parents put in a lot of effort just to have me, and there was never any point where I felt that I was not a part of a family.”

Even with the love and support of her parents, Kimbell still struggled with her own identity. She identified more with her parents' Italian and Czechoslovakian heritage than her Chinese ancestry. 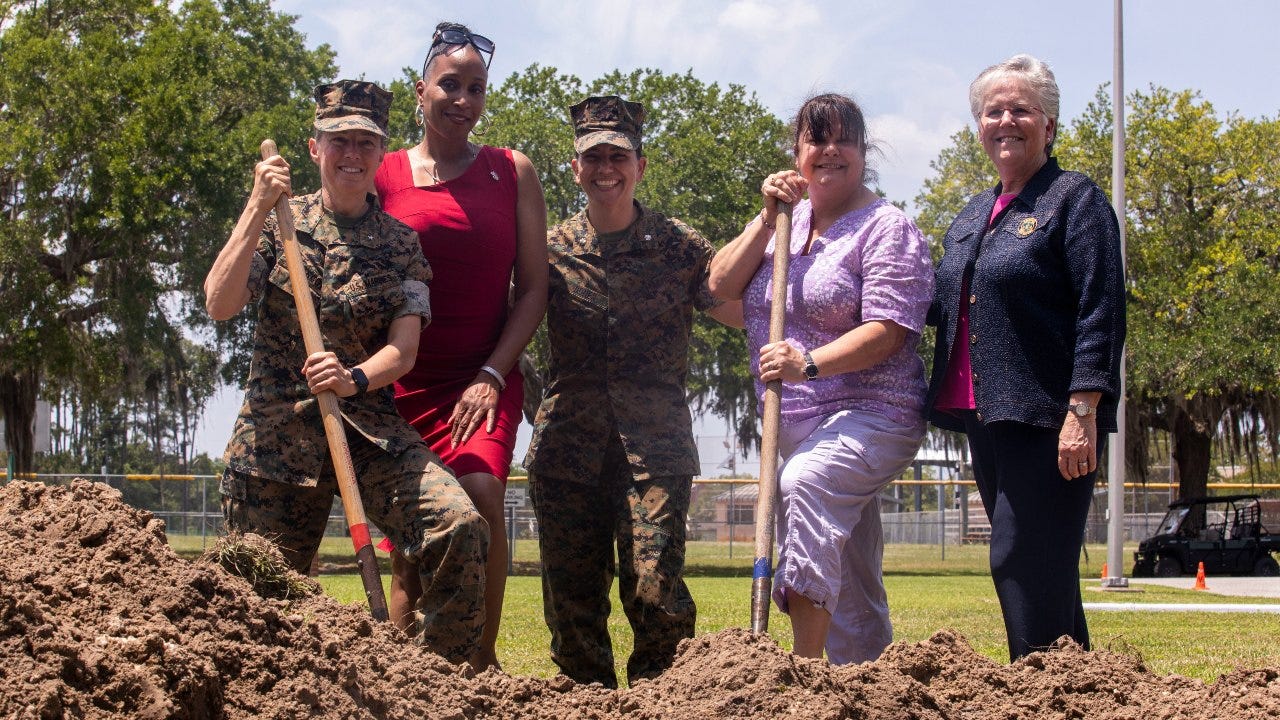 “The biggest thing that I struggled with was my own identity because, by DNA, I am Chinese, but I don't identify with that culture,” she said. “I was the only Asian kid at my school until high school.”

Despite this internal conflict, Kimbell did well in school and had several options set before her at graduation. Her only challenge was choosing a direction to take her life.

“When I grew up, I was a theater nerd, but I just wanted to do it for fun because I didn’t think it would be a sustainable career,” said Kimbell. “I realized I could go to community college and get my general education out of the way, but I didn’t have a major that I really enjoyed. Then, someone jokingly brought up joining the military, and I realized that was not a bad idea.”

Kimbell counted her blessings as she reflected on her life and decided she wanted to give back to her adopted country in any way possible. During her senior year of high school, she enlisted in the U.S. Army as a signal intelligence analyst.

As she climbed the ranks, Kimbell developed as a leader and was inducted into the Sgt. Audie Murphy Club, or SAMC, on Aug. 13, 2021. The SAMC recognizes non-commissioned officers for exemplary performance and leadership. Soldiers are nominated by company leadership to compete, followed by boards, essays and written exams testing Army regulations and leadership decisions.

“The whole process of competing for the SAMC was a learning [experience],” said Kimbell. “The biggest lesson I learned was that it doesn’t matter what your rank is or how long you have been a Soldier; being a good leader is about knowing your Soldiers and doing everything you can to help them grow and succeed.” 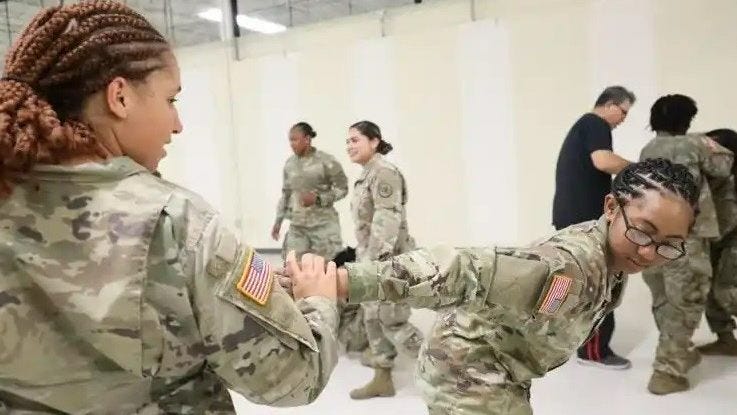 One of the most impactful things about leadership Kimbell has learned is her own self-awareness.

“Before I joined the Army, no one told me you don't always have to be the one talking,” she said. “Early on in my Army career, I thought one of my mentors was a jerk because he would always tell me to stop talking, but at one point, he told me, ‘You've got to calm down. We hear you, but you need to bring your energy down to your audience.’”

Kimbell said she learned from that mentor that a leader needs to be able to hold up a mirror, not just from a social standpoint, but also a leadership standpoint and make an honest — sometimes brutal — self-assessment.

As Kimbell continues to excel in her Army career, she attributes her success to her family.

“I had a come-to-God moment, where I realized that I got a pretty solid deal in that I have an amazing family with all the love and support that I could imagine,” she said. “In a way, serving my country was my way of saying thank you to my parents and the country that gave me a second chance.” 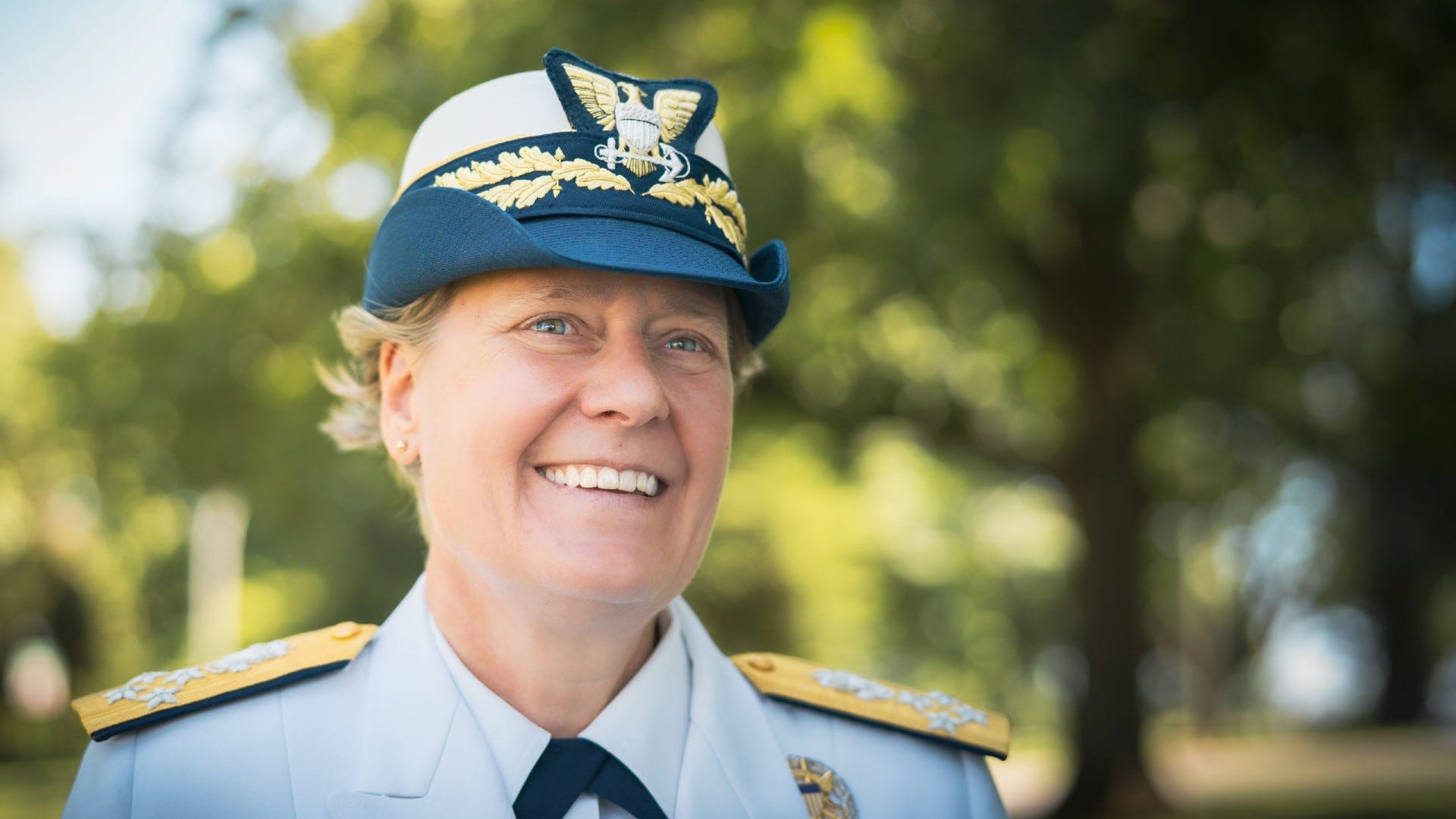