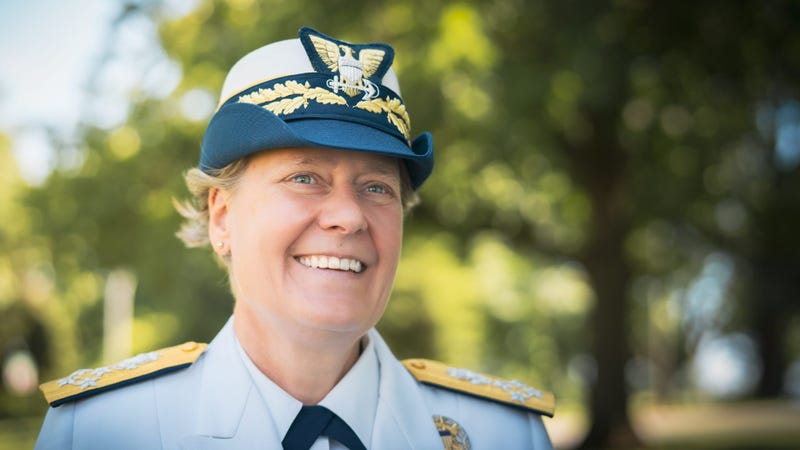 For the first time in history, a woman will be at the helm of one of America’s military services.

The Senate on Wednesday confirmed Adm. Linda L. Fagan as the 27th Commandant of the U.S. Coast Guard.

President Joe Biden nominated Fagan to lead the Coast Guard, which is a part of Homeland Security, in April. She will succeed Adm. Karl Schultz who has served as Coast Guard Commandant since 2018. 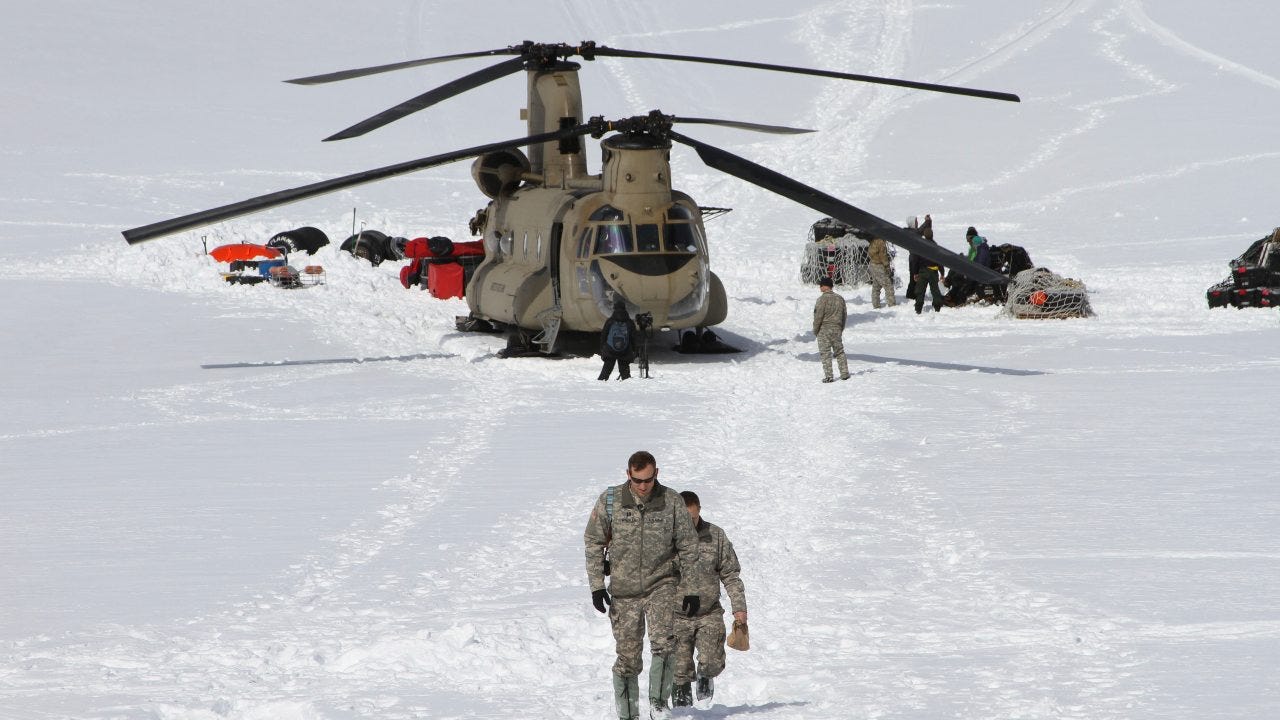 She has also served on all seven continents. Fagan’s operational tours include commander, Sector New York; more than 15 years as a marine inspector, and sea duty in heavy polar icebreaker USCGC Polar Star. Her staff assignments include executive assistant to the commandant and vice commandant and division chief of the Foreign and Offshore Compliance Office.

“Admiral Fagan is a tremendous leader, trailblazer and respected public servant who will lead the Coast Guard across its critical missions with honor,” Homeland Security Secretary Alejandro Mayorkas said in April.

Vice Adm. Steven D. Poulin was confirmed by the Senate to become a four-star admiral and succeed Fagan as vice commandant. 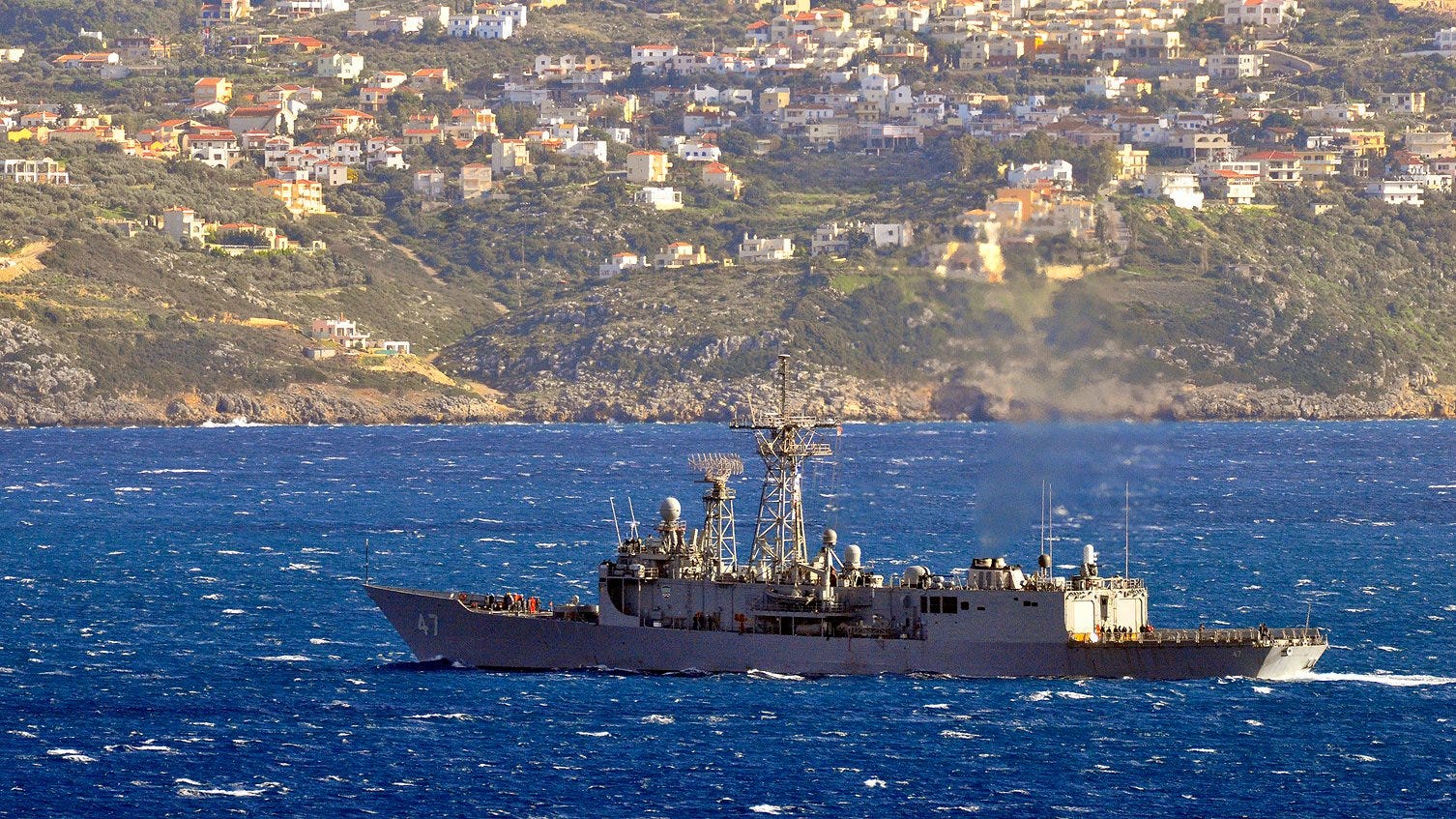 Schultz will retire at the end of this month and a change of command ceremony is planned for June 1.