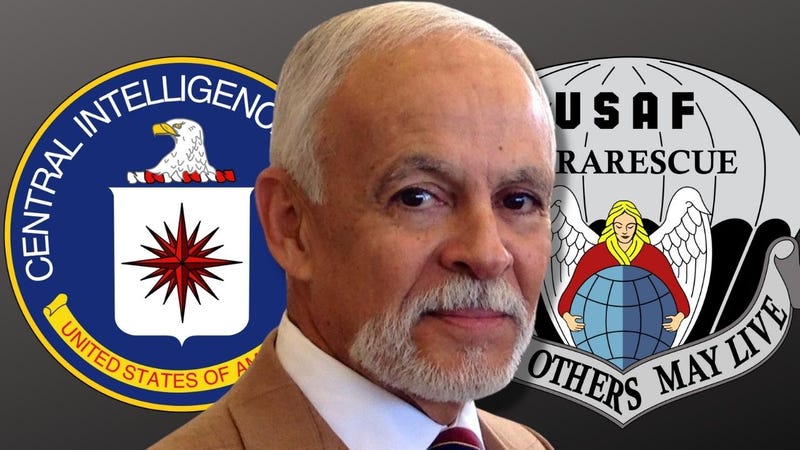 Ric Prado's entry into the CIA was as unconventional as the rest of his career and came about because he was a Spanish-speaking Air Force Pararescueman.

Perhaps his life was destined for adventure from an early age. His parents put him on a plane when he was just a boy to escape Communist Cuba, sending him to live in an orphanage run by the Catholic church in the United States until they could join him months later. Settling down in Hialeah, just outside Miami, Prado came to feel that he owed something to the country that took in him and his family.

"I honestly believed I owe this country a debt of gratitude for taking me and my family in," Prado said.

Not getting along with peacenik hippies at college, Prado decided to join the Air Force after talking to a classmate who was a former Pararescueman. It sounded great to Prado and he was enlisted in the Air Force just six months later.

Air Force Pararescuemen, or PJs for short, are highly trained in all manners of parachute and scuba techniques, to move to and rescue downed pilots or any other service member who needs their feet pulled out of the fire. PJs go through extensive medical training to prepare them for these tasks. Just after receiving his beret and becoming a PJ, Prado found himself thrust right into the job responding to a civilian airline crash.

Prado experienced some harrowing moments, "we saw the fragility and the endurance of the human body," Prado said.

Although he had hoped to serve in Vietnam, the war was over by this time. However, he was picked up as a contractor by the CIA to work as a medic supporting a Ground Branch paramilitary training exercise.

In 1981, President Ronald Reagan was deciding to take a tougher stance against the Sandinistas in Nicaragua. The CIA was tasked with training Contras in neighboring Honduras to fight them.

"The agency did not have a native Spanish speaking guy with a paramilitary background so they tracked me down and that was my back door to a staff job," Prado described.

When he got the call from the CIA, his only question was if it was a full-time job. When he was assured it was, he needed no further information about the job before saying yes. Prado spent the next three years in Central America training Contras, managing their arms and supplies, visiting their camps, and later on, planning and running sabotage operations. 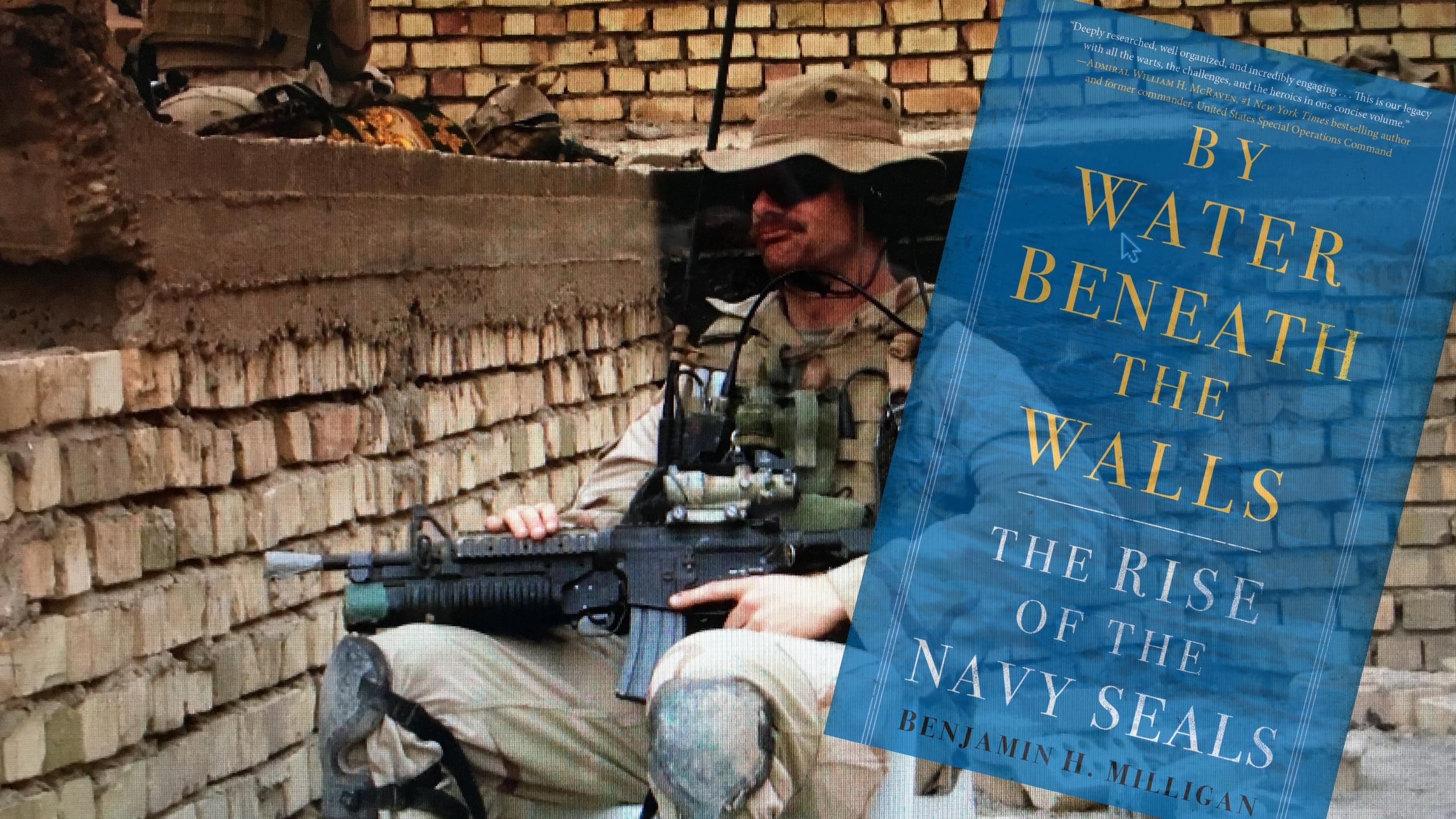 'By Water Beneath the Walls' tells story of America's maritime commandos

These are just a few of the adventures that Prado recounts in his new book, "Black Ops: The Life of a CIA Shadow Warrior."

Coming back from Central America, the CIA wanted to retain him but the problem was that Prado had zero training with the agency and to be a CIA officer requires a college degree. They sent him to Georgetown to crash his way to a bachelor's degree and then he was off to "The Farm" to be trained as a CIA case officer.

Despite having an impressive career in the intelligence community, Prado has a special place in his heart for the PJs and remains active in their community to this day. 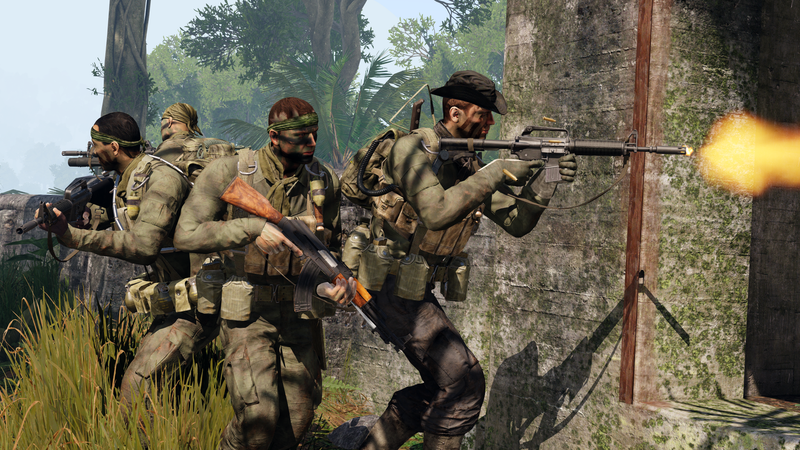