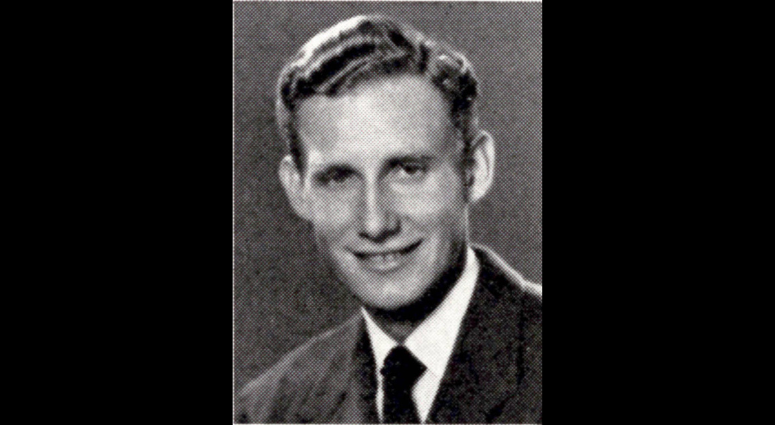 In May 1944, Nesbitt was assigned to the 569th Bombardment Squadron, 390th Bombardment Group (Heavy), 13th Bombardment Wing, 3rd Air Division, 8th Air Force. He was the pilot of a B-17G Flying Fortress bomber during a huge bombing mission over Leipzig, Germany, on May 29. Enemy fighters attacked the bomber’s formation roughly 28 miles northeast Leipzig, and the plane was shot down.

Six of the 10 crew members were able to escape the plane before it crashed near Horst, while the rest, including Nesbitt, were killed. Bodies recovered from the crash were believed to have been buried in a local cemetery. After the war ended, there was no evidence of Nesbitt being a prisoner of war or having survived, so a Finding of Death was issued a year after the crash.

The American Graves Registration Command (AGRC) was charged with recovering the remains of fallen service members in the European Theater following the war. They were able to find the remains of one of the crew members buried in a cemetery in Horst during a search in September 1946. After 1950, worsening diplomatic relations with the Soviet Union, who controlled this part of Germany at the time, prevented the AGRC from investigating further. Nesbitt was declared non-recoverable on April 21, 1953.

In July 2012, an investigation team from the Joint POW/MIA Accounting Command, a DPAA predecessor organization, found the crash site and recovered evidence of a B-17 crash. In 2015, DPAA received permission from the land-owner to excavate. DPAA contracted History Flight, Inc. to excavate the site, which they did between July 17 and Aug. 12, 2019. They recovered possible material evidence and possible remains, which was first turned over to the local authorities and then sent to the DPAA Laboratory at Offutt Air Force Base, Nebraska, for scientific analysis. 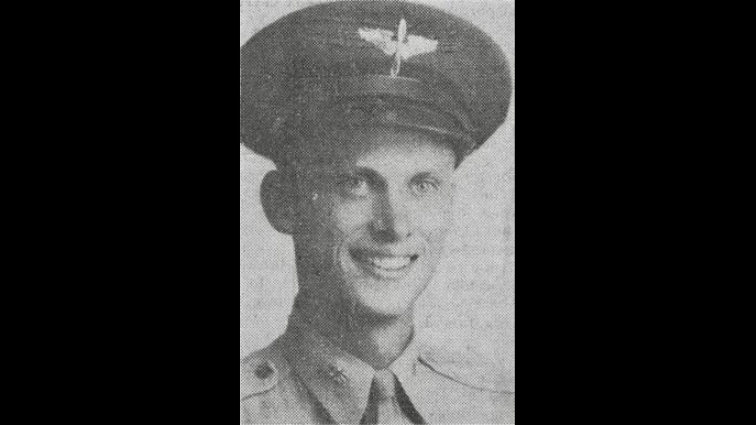 B-17 Flying Fortress navigator accounted for from World War II

Nesbitt’s name is recorded on the Tablets of the Missing at the Henri-Chapelle American Cemetery, an American Battle Monuments Commission site in Hombourg, Belgium, along with the others still missing from World War II. A rosette will be placed next to his name to indicate he has been accounted for. 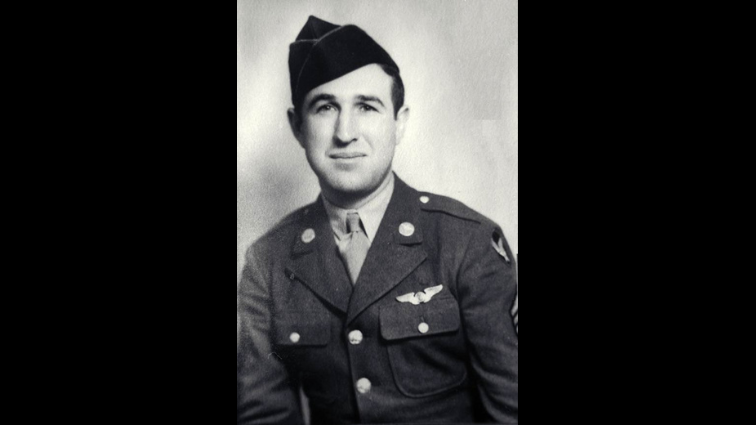