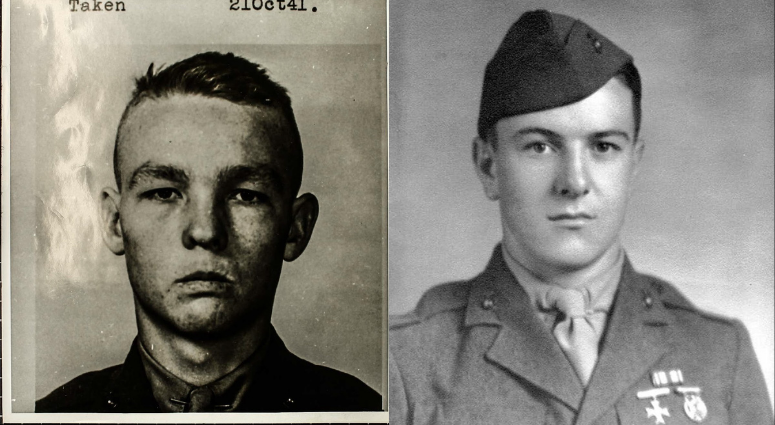 Those two were part of units that landed, against stiff Japanese resistance, on the small island of Betio in the Tarawa Atoll of the Gilbert Islands, in an attempt to secure the island.

Over several days of intense fighting at Tarawa, approximately 1,000 Marines and Sailors were killed and more than 2,000 were wounded, while the Japanese were virtually annihilated. 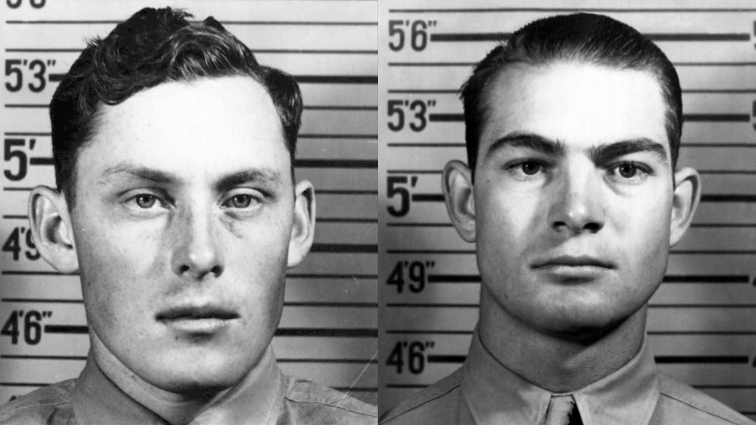 2 Marines killed in the Pacific during WWII accounted for

Hayden died on the third day of battle, Nov. 22, 1943. He was reported to have been buried in Row D of the East Division Cemetery, later renamed Cemetery 33.

In 1946, the 604th Quartermaster Graves Registration Company centralized all of the American remains found on Tarawa at Lone Palm Cemetery for later repatriation. However, almost half of the known casualties were never found. Of those found, many were sent to facilities in Hawaii for further identification, but more than 90 sets of unidentifiable remains were interred at the National Memorial Cemetery of the Pacific (NMCP) in Honolulu. No recovered remains could be associated with Farris, and, in October 1949, a Board of Review declared him “non-recoverable.”

In 2009, History Flight, Inc., a nonprofit organization, discovered a burial site on Betio Island believed to be Cemetery 33, which has been the site of numerous excavations ever since. In March 2019, excavations west of Cemetery 33 revealed a previously undiscovered burial site that has since been identified as Row D. The remains recovered at this site were transferred to the DPAA Laboratory at Joint Base Pearl Harbor-Hickam, Hawaii. 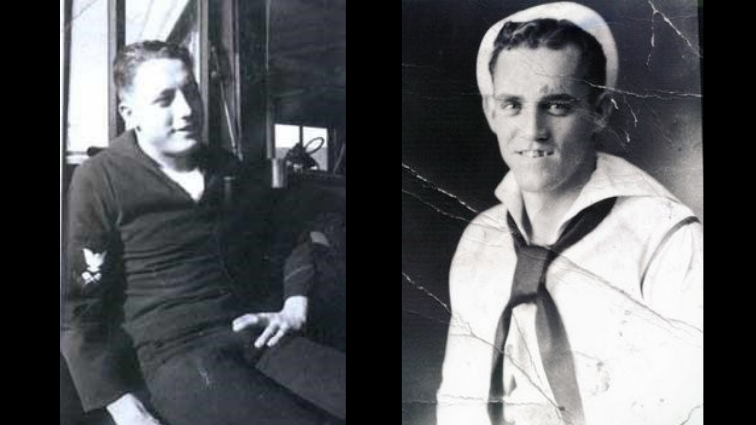 In May 2016, construction workers on Betio Island discovered possible human remains, and contacted History Flight, Inc., a nonprofit organization excavating American cemetery sites on the island. History Flight recovered the remains and investigated the site further, discovering additional remains and evidence confirming the site to be Cemetery 10. The remains were transferred to the DPAA Laboratory at Joint Base Pearl Harbor-Hickam, Hawaii.

On November 7, 2016, DPAA disinterred Tarawa Unknown X-234 from the NMCP. Scientific analysis revealed elements of the History Flight turnover from Cemetery 10 were associated with X-234.