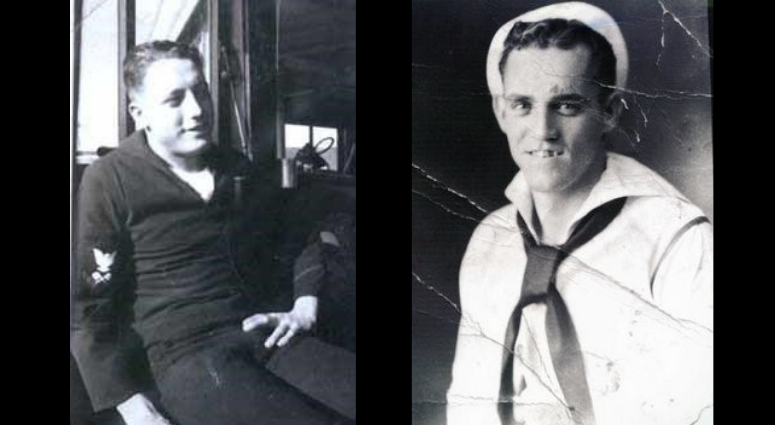 The Defense POW/MIA Accounting Agency (DPAA) announced this week nine sailors who died aboard the USS Oklahoma have been accounted for. 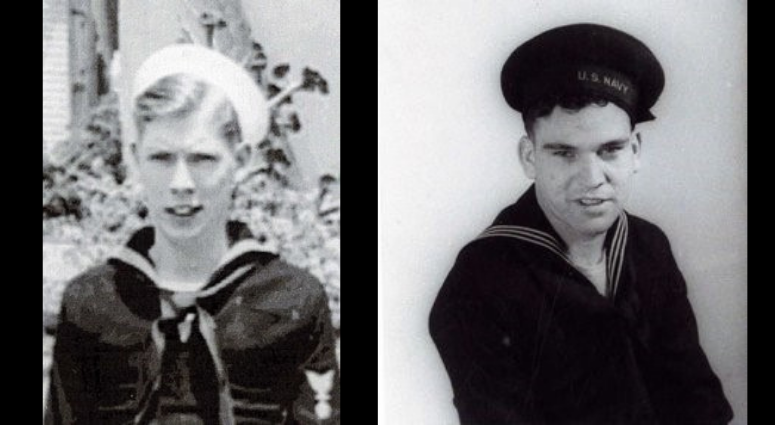 On Dec. 7, 1941, the nine sailors were assigned to the battleship USS Oklahoma, which was moored at Ford Island, Pearl Harbor, when the ship was attacked by Japanese aircraft. The USS Oklahoma sustained multiple torpedo hits, which caused it to quickly capsize. The attack on the ship resulted in the deaths of 429 crewmen. 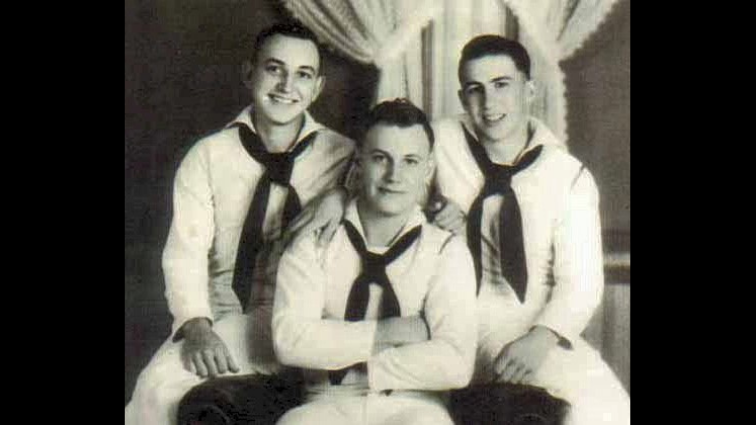 The laboratory staff was only able to confirm the identifications of 35 men from the USS Oklahoma at that time. The AGRS subsequently buried the unidentified remains in 46 plots at the National Memorial Cemetery of the Pacific (NMCP), known as the Punchbowl, in Honolulu. In October 1949, a military board classified those who could not be identified as non-recoverable.

These nine sailors' names are recorded on the Courts of the Missing at the Punchbowl, along with the others who are missing from WWII. A rosette will be placed next to their names to indicate they have been accounted for. 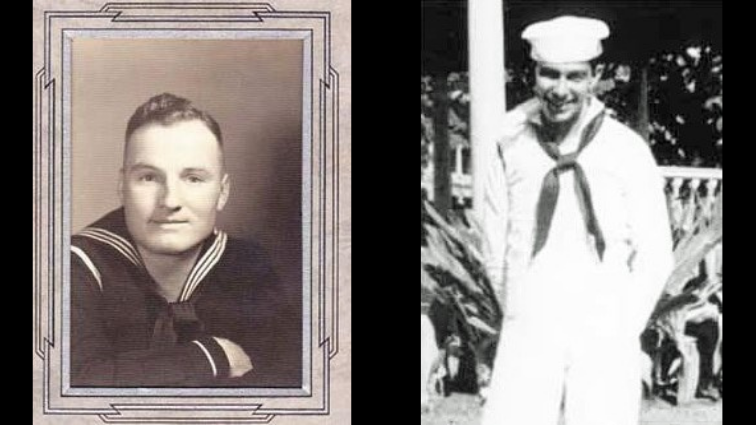 Smith will be cremated on Sept. 1, 2021. The family has elected to not hold a funeral service. 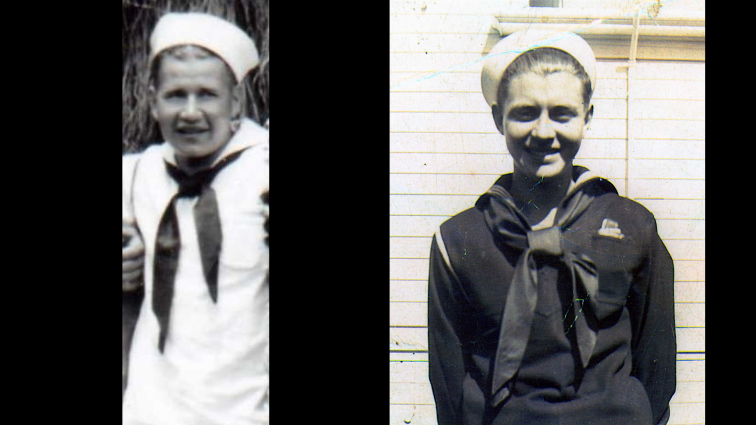 8 sailors killed at Pearl Harbor on USS Oklahoma accounted for