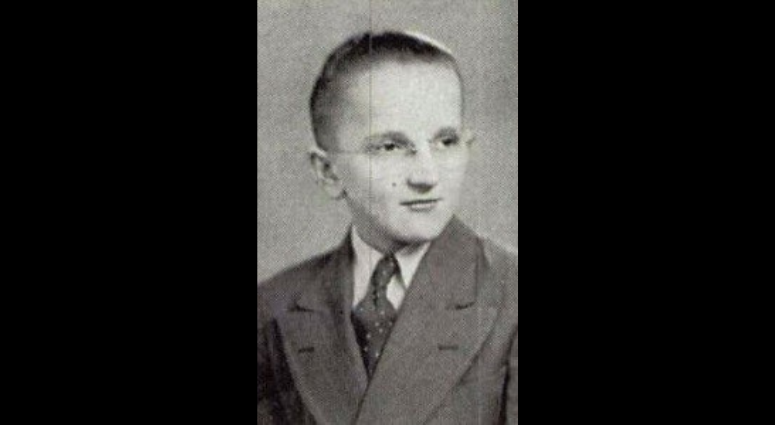 In November 1944, Sitarz was assigned to Company L, 3rd Battalion, 110th Infantry Regiment, 28th Infantry Division. His unit was engaged in battle with German forces near Germeter, Germany, in the Hürtgen Forest, when he was declared missing in action on Nov. 2. Sitarz was wounded when he stepped on a landmine during the Battle of Hürtgen Forest.

Sitarz could not be recovered because of the on-going fighting, and his status was changed to killed in action on Nov. 3, 1945.

Following the end of the war, the American Graves Registration Command was tasked with investigating and recovering missing American personnel in Europe. They conducted several investigations in the Hürtgen area between 1946 and 1950, but were unable to recover or identify Sitarz’ remains. He was declared non-recoverable in 1951. 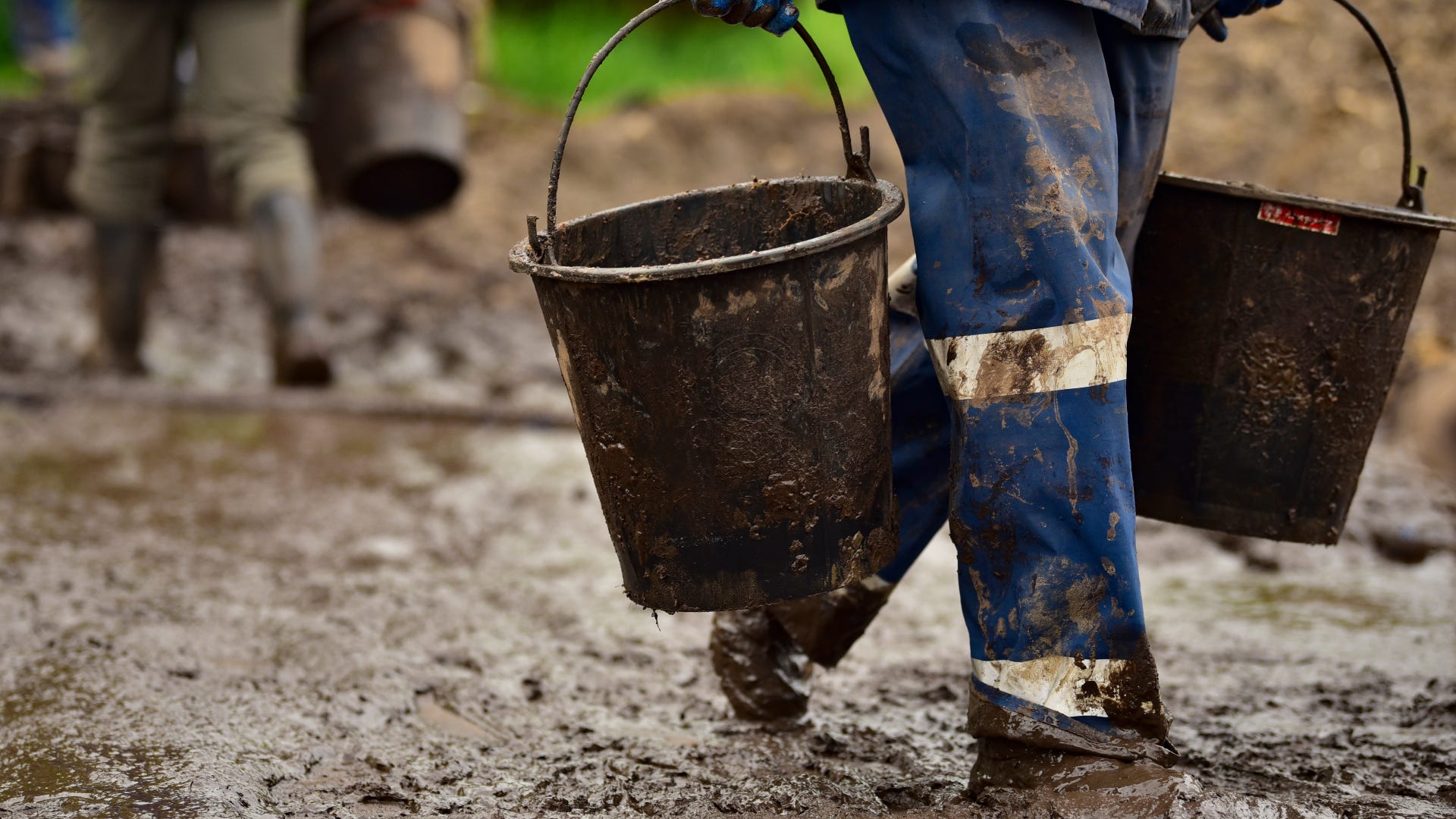 While studying unresolved American losses in the Hürtgen area, a DPAA historian determined that one set of unidentified remains, designated X-2785 Neuville, recovered from a minefield west of Germeter in 1946 possibly belonged to Sitarz. The remains, which had been buried in Ardennes American Cemetery in 1949, were disinterred in 2018 and sent to the DPAA laboratory at Offutt Air Force Base, Nebraska, for identification.

Sitarz’s name is recorded on the Tablets of the Missing at Henri-Chapelle American Cemetery, an American Battle Monuments Commission (ABMC) site in Hombourg, Belgium, along with the others still missing from World War II. A rosette will be placed next to his name to indicate he has been accounted for.

Sitarz will be buried at Arlington National Cemetery in Arlington, Virginia, at a date yet to be determined. 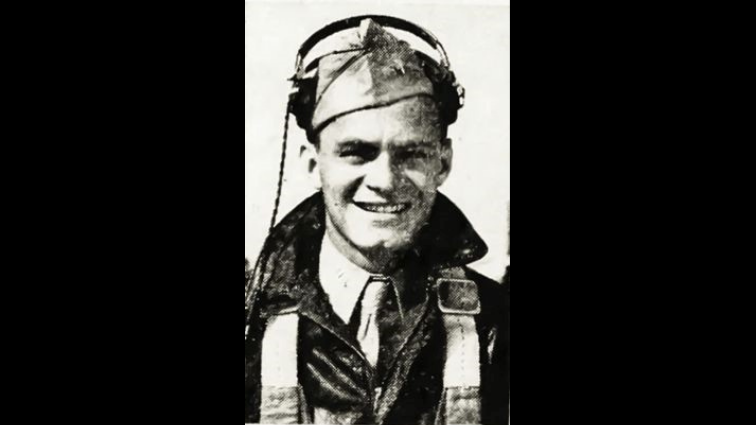