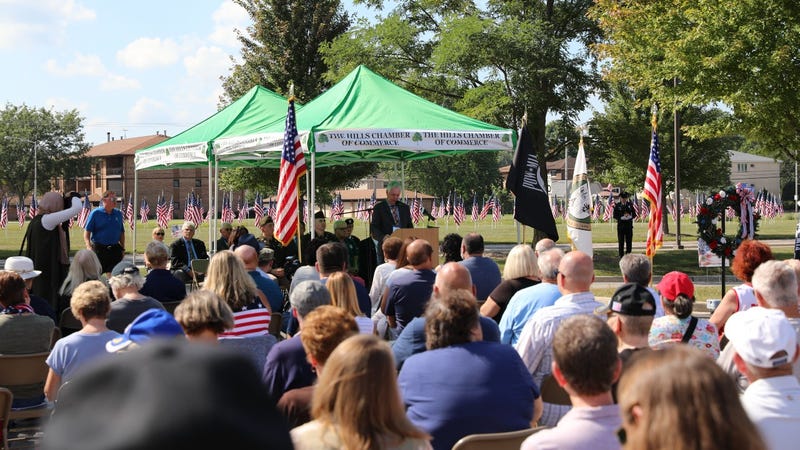 "War is an ugly thing, but not the ugliest of things. The decayed and degraded state of moral and patriotic feeling which thinks that nothing is worth war is much worse," said guest speaker Lt. Col. Retired Dale Carver, an Army veteran who served from 1973 to 1993.

"A man who has nothing for which he is willing to fight, nothing which is more important than his own personal safety, is a miserable creature and has no chance of being free unless made and kept so by the exertions of better men than himself."

Carver was quoting John Stewart Mill, an English philosopher. He preceded that quote by saying that if it were written today, it wouldn't be gender specific. "Ladies, we're not leaving you out. He just didn't know what you had in you."

He was recounting the feelings he had about many people's resistance to the Vietnam war, and military service in general, when he was a young Lieutenant serving at Ft. Carson, Co. The quote was on the front page of the post newspaper one morning. Carver said it resonated with him in a major way. He clipped that article, and still has it to this day.

Lt. Col. Carver's speech was part of the opening ceremony for the first ever Fields of Honor flag ceremony held at Morraine Valley Community College in Palos Hills, Illinois on Sept. 10, 2022. 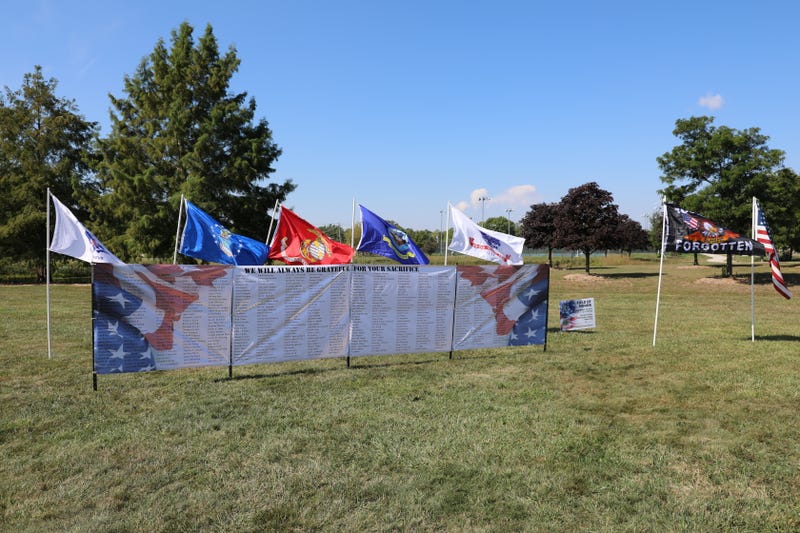 A banner with all of the names represented on a field of flags in Palos Hills, Ill., Sept. 10, 2022. Photo credit U.S. Army Reserve/Staff Sgt. Bob Yarbrough

Fields of Honor is a national program that honors veterans in a visual way, where family and friends can sponsor a flag in the name of their loved one who has served and passed.

"Each flag comes with its own story," said City of Palos Hills Mayor Gerald Bennett. "This living display of heroism flies as a patriotic tibute to the strength and unity of America." Bennet has served his community as mayor for more than 40 years.

"We all should remember, not just today - but every day - the men and women who served in the Armed Forces of the United States," Said Bennett. "Those in the past, those current, and certainly those who have given their lives for this country."

Some of those current Service Members were U.S. Army recruiters from the Homewood station. They served as advisors in the planning of the ceremony, and as a presence in the crowd of onlookers, and as a show of support for those who came before them while also helping to bring in the next generation of warriors.

Among the field of flags is where the ceremony ended. Mayor Bennett encouraged the crowd, not to mourn the loss of their loved ones, but to celebrate their lives. More than 500 names were read at the closing of the ceremony. Each one attached to a flag. Each one with its own story. 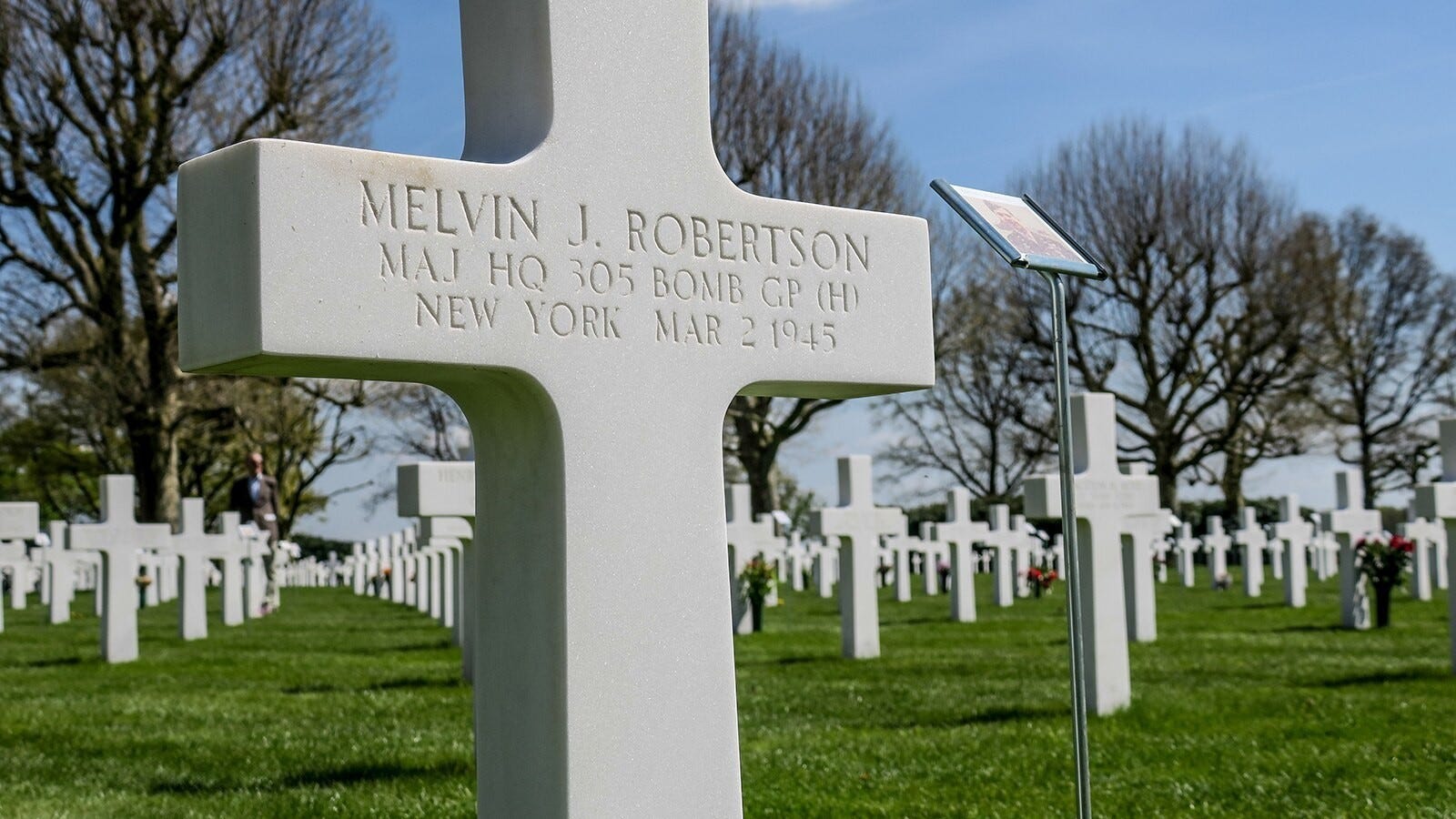