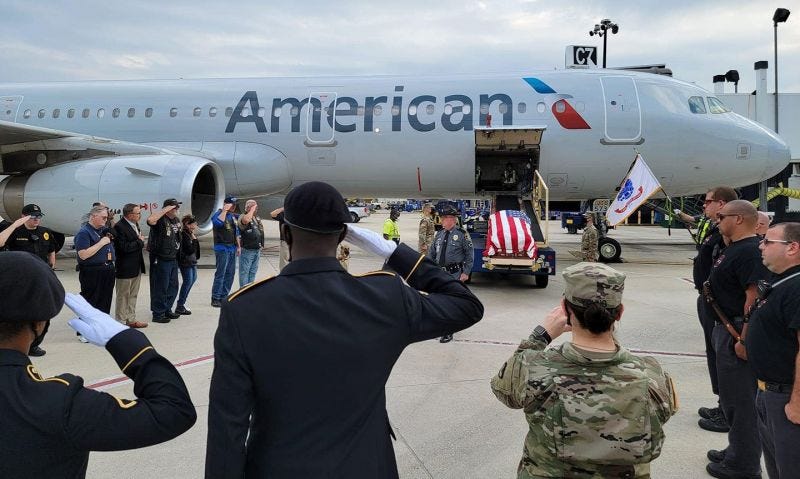 For decades, members of U.S. Army Air Force 2nd Lt. George M. Johnson’s family awaited word that his remains would be returned home to Seaford, Del. When they finally were, members of Nanticoke Post 6’s American Legion Family were there to help ensure he got the return he deserved.

Johnson was a member of the 38th Bombardment Squadron’s 30th Bombardment Group and was one of 10 servicemen killed on Jan. 21, 1944, when the bomber he was co-piloting crashed into a Tarawa lagoon in the South Pacific shortly after takeoff. 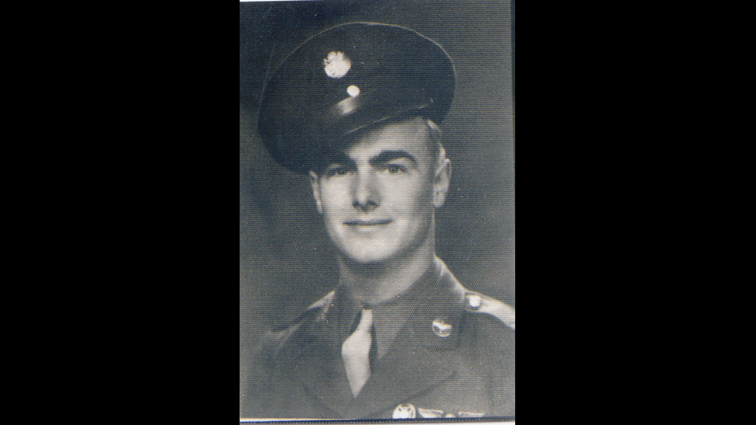 Five individuals’ remains were recovered, three identified, while Johnson was still listed as missing in action in 2019 – until it was realized that Johnson’s remains had been sent stateside and buried in a suburb of Buffalo, N.Y., in a grave marked for Staff Sgt. John Roland “Jack” Busch. When Busch’s remains were identified in a coffin buried in Cemetery 33 on Betio Island in the South Pacific, permission was given by the Busch family to exhume the remains in New York for testing.

A DNA test revealed that Johnson’s remains were in the Buffalo gravesite in December 2019, but any hopes for a May 8, 2020, homecoming ceremony and military burial in Seaford were put on hold because of the COVID-19 pandemic.

It wasn’t until October 2020 that Johnson’s family was able to watch him be interred near his mother and other family members at Odd Fellows Cemetery in Seaford, just across from Post 6.

The post’s location was by no means how involved it became in Johnson’s homecoming. From an escort from Baltimore to Seaford to a post-funeral event,