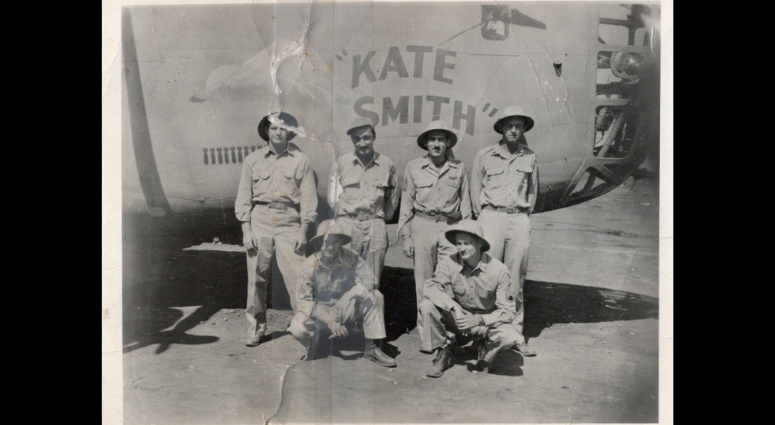 In the summer of 1943, Olenik was assigned to the 345th Bombardment Squadron (Heavy), 98th Bombardment Group (Heavy), 9th Air Force. On Aug. 1, 1943, the B-24 Liberator aircraft on which Olenik was serving as a gunner crashed as a result of enemy anti-aircraft fire during Operation TIDAL WAVE, the largest bombing mission against the oil fields and refineries at Ploiesti, north of Bucharest, Romania. 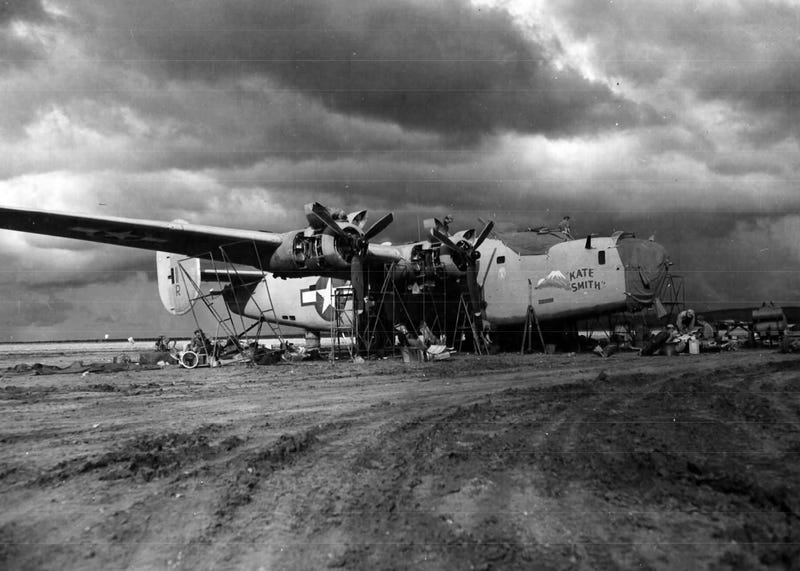 Olenik’s name is recorded on the Tablets of the Missing at the Florence American Cemetery, an American Battle Monuments Commission site in Impruneta, Italy, along with others still missing from WWII. A rosette will be placed next to his name to indicate he has been accounted for.

Olenik will be buried at Arlington National Cemetery in Arlington, Virginia. The date has yet to be determined. 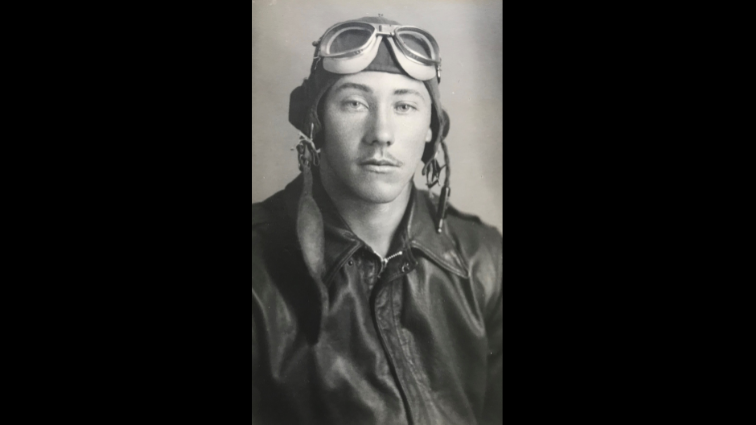 B-24 Liberator gunner killed in WWII accounted for