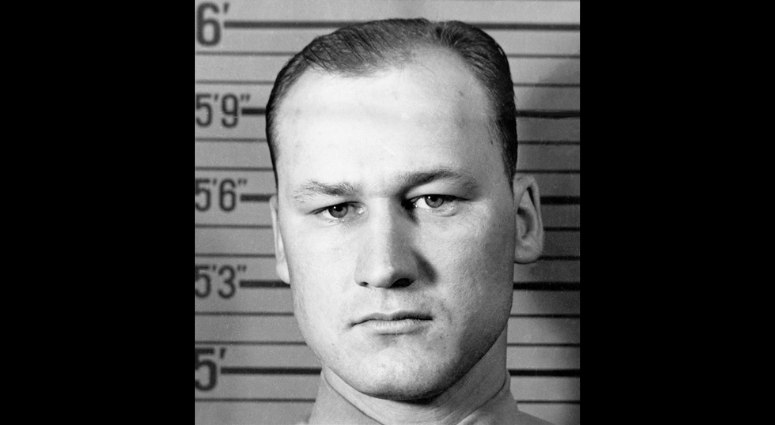 In November 1943, Summers was a member of Company I, 3rd Battalion, 6th Marine Regiment, 2nd Marine Division, Fleet Marine Force, which landed against stiff Japanese resistance on the small island of Betio in the Tarawa Atoll of the Gilbert Islands, in an attempt to secure the island.

Over several days of intense fighting at Tarawa, approximately 1,000 Marines and Sailors were killed and more than 2,000 were wounded, while the Japanese were virtually annihilated. Summers was killed on the fourth day of the battle, Nov. 23, 1943. His remains were reportedly buried in Cemetery 33.

In 1946, the 604th Quartermaster Graves Registration Company centralized all of the American remains found on Tarawa at Lone Palm Cemetery for later repatriation. However, almost half of the known casualties were never found. No recovered remains could be associated with Summers, and, in October 1949, a Board of Review declared him “non-recoverable.”

In 2009, History Flight, Inc., a nonprofit organization, discovered a burial site on Betio Island believed to be Cemetery 33, which has been the site of numerous excavations ever since. In March 2019, excavations west of Cemetery 33 revealed a previously undiscovered burial site that has since been identified as Row D. The remains recovered at this site were transferred to the DPAA Laboratory at Joint Base Pearl Harbor-Hickam, Hawaii. 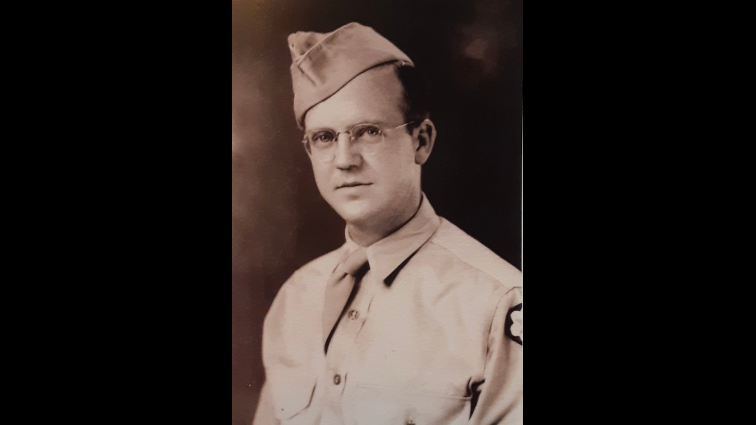 To identify Summers’ remains, scientists from DPAA used dental and anthropological analysis, as well as circumstantial and material evidence.

Summers’ name is recorded on the Courts of the Missing at the National Memorial Cemetery of the Pacific along with the others still missing from World War II. A rosette will be placed next to his name to indicate he has been accounted for.

Summers will be buried in East Wenatchee, Washington. The date has yet to be determined. 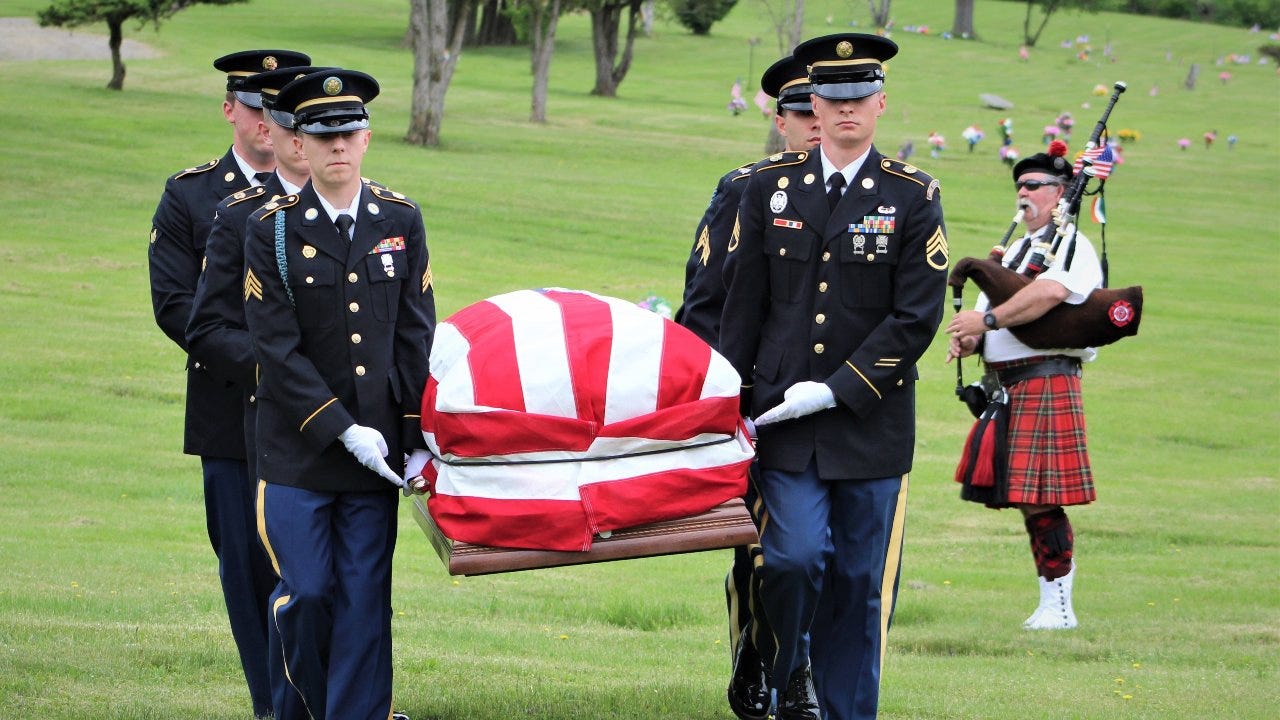