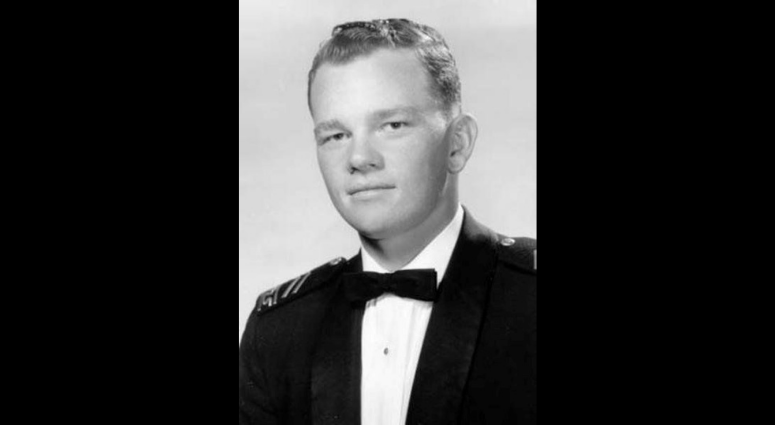 That morning, he was flying an O1-F Birddog aircraft as part of a flight of two planes conducting a visual reconnaissance mission in Savannakhet Province, Laos. At approximately 8:55 a.m. local time, Krogman’s aircraft was hit by enemy fire in the left wing and went down.

Search and rescue operations began immediately, but were shut down within a few hours after one of the search and rescue aircraft was also shot down. Krogman was never recovered and was declared killed in action on Jan. 31. 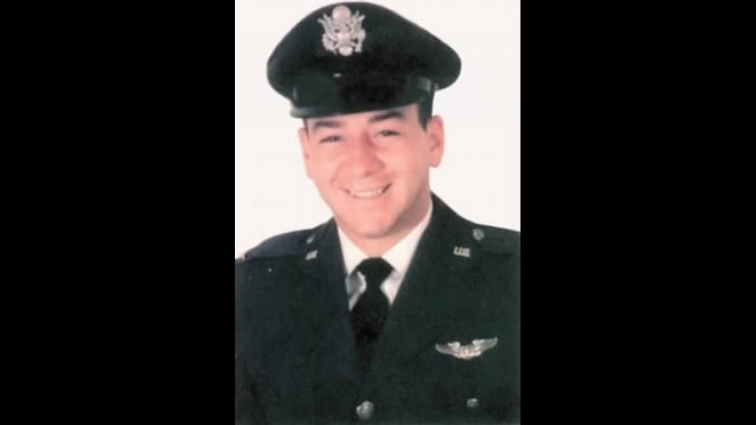 Between 1993 and 2019, several investigation and recovery efforts were made to find Krogman’s crash site. Between December 2018 and February 2019, Milsearch, a DPAA-contracted explosive ordnance disposal company, cleared a site believed to be where Krogman’s aircraft crashed, and reported the recovery of Krogman’s ID tag and human remains as well as other material evidence, which was turned over to DPAA.

In October and November 2019 during a DPAA Joint Field Activity archaeological survey and excavation of the same area, another of Krogman’s ID tags was recovered along with more human remains, possible aircraft life support equipment, and other possible material evidence.

DPAA is grateful to the government of Laos for their partnership in this mission. 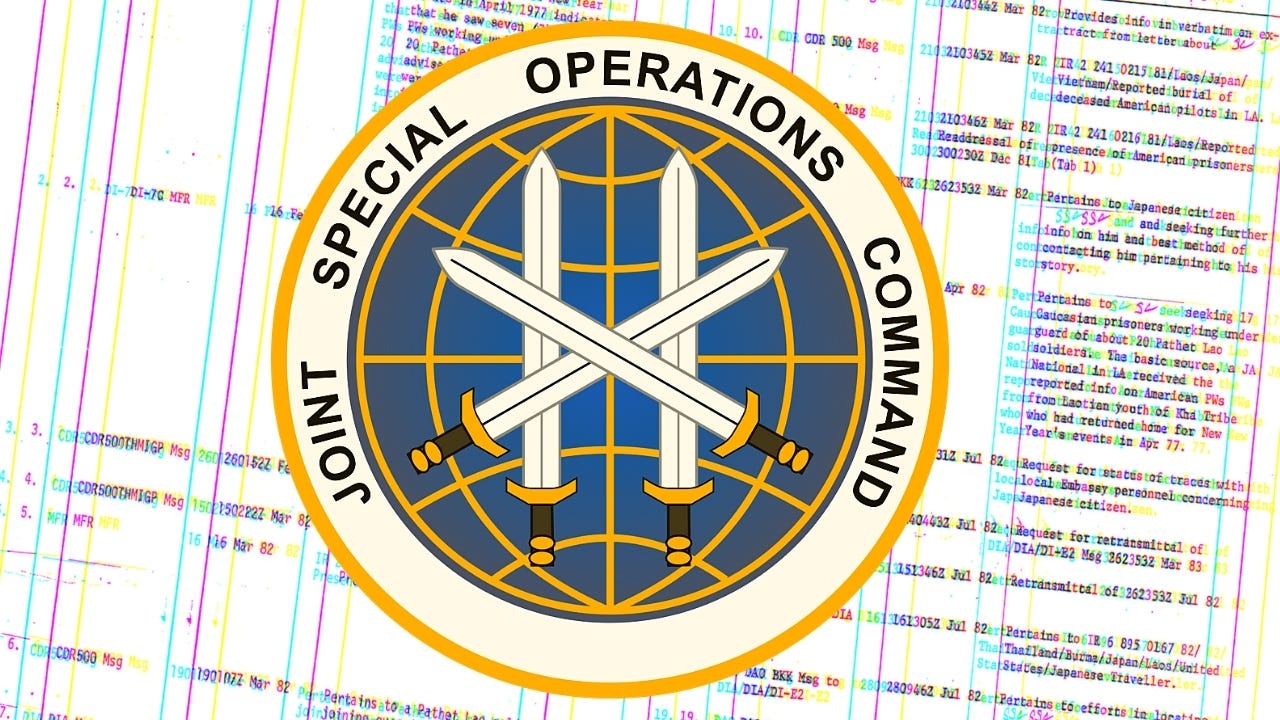 Krogman’s name is recorded on the National Vietnam Veterans Memorial in Washington, D.C., and the Courts of the Missing at the National Memorial Cemetery of the Pacific in Honolulu, along with others who are unaccounted-for from the Vietnam War. A rosette will be placed next to his name to indicate he has been accounted for.