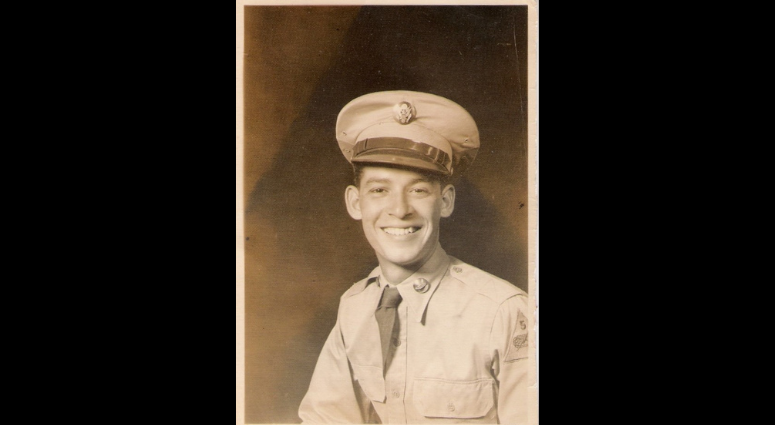 The Defense POW/MIA Accounting Agency (DPAA) announced today that U.S. Army Pfc. Adelaido M. Solis, 19, of Inez, Texas, who died as a prisoner of war during the Korean War, was accounted for Aug. 15, 2022.

In late 1950, Solis was a member of Company B, 1st Battalion, 9th Infantry Regiment, 2nd Infantry Division. He was reported missing in action on Dec. 1, 1950, after his unit’s withdrawal from Kunu-ri, North Korea, following the Battle of Ch’ongch’on. In 1953, a POW returned during Operation Big Switch reported Solis had been a prisoner of war and died in April 1951 at Prisoner of War Camp #5.

In the late summer and fall of 1954, during Operation Glory, North Korea returned remains reportedly recovered from Pyoktong, also known as Prisoner of War Camp #5, to the United Nations Command. However, Solis’s name did not appear on any of the transfer rosters and the Central Identification Unit in Kokura, Japan, did not associate any repatriated remains with him. Solis was determined to be non-recoverable on Jan. 16, 1956.

In July 2018, the DPAA proposed a plan to disinter 652 Korean War Unknowns from the National Memorial Cemetery of the Pacific, known as the Punchbowl, in Honolulu. In November 2019, the DPAA disinterred Unknown X-14719, a set of remains returned during Operation Glory, as part of Phase Two of the Korean War Disinterment Plan and sent the remains to the DPAA laboratory at Joint Base Pearl Harbor-Hickam, Hawaii, for analysis. 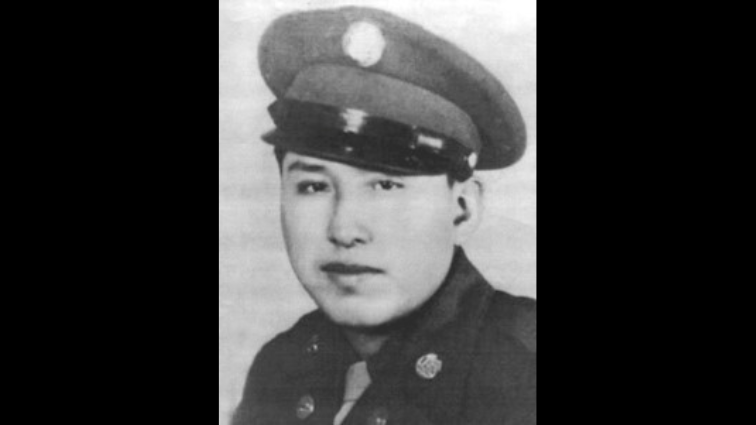 Solis’s name is recorded on the American Battle Monuments Commission’s Courts of the Missing at the National Memorial Cemetery of the Pacific in Honolulu, along with the others who are still missing from the Korean War. A rosette will be placed next to his name to indicate he has been accounted for.

Solis will be buried in Bloomington, Texas, on a date yet to be determined. 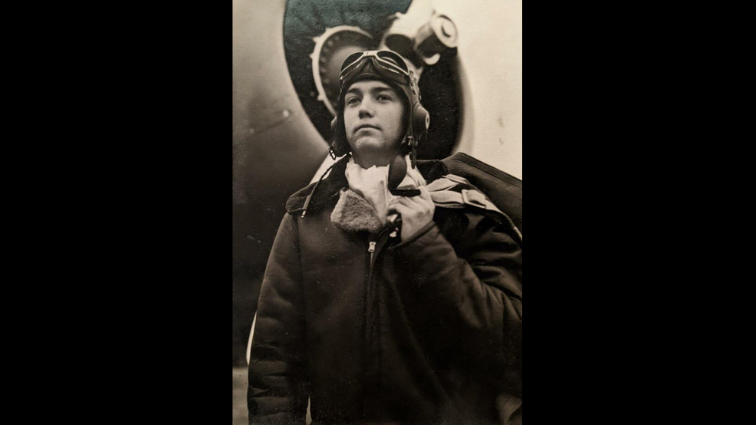