U.S. regulators will meet Friday to discuss whether to grant emergency use authorization to Johnson & Johnson’s single-shot coronavirus vaccine, with doses conceivably arriving in states as soon as next week.

"States have been notified to expect allocations of the single-dose Johnson & Johnson vaccine - which is being made here in Maryland - as early as next week," Maryland Gov. Larry Hogan tweeted Tuesday.

Those immediate doses are likely to total in the millions.

"Assuming necessary regulatory approvals relating to our manufacturing processes, our plan is to begin shipping immediately upon emergency use authorization, and deliver enough single-doses by the end of March to enable the vaccination of more than 20 million Americans,” Johnson & Johnson’s Dr. Richard Nettles told a House committee in prepared remarks Tuesday.

He estimated Johnson & Johnson will supply 100 million single-dose vaccines during the first half of the year. 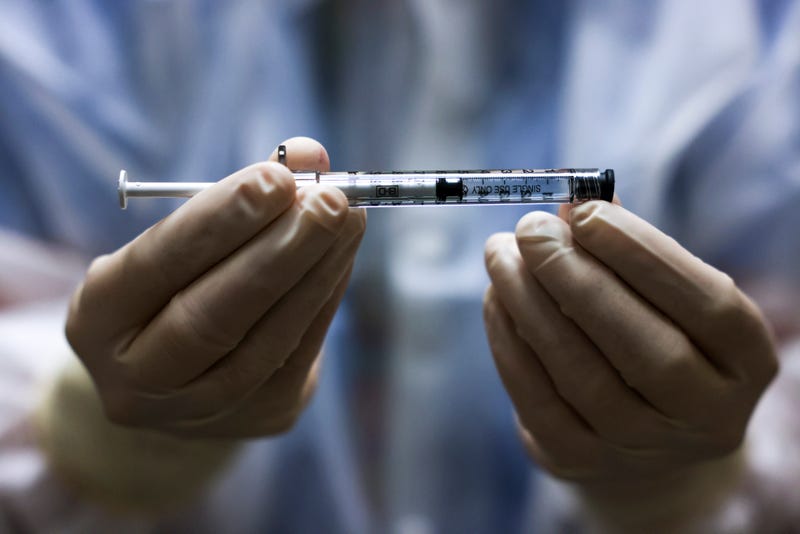 The company submitted its vaccine, which clinical trials have pegged at 66 percent efficacy, for approval by the U.S. Food and Drug Administration earlier this month. While two vaccines have already received the FDA’s green light, both the Pfizer-BioNTech and Moderna vaccines are two-shot doses.

At the same hearing, Moderna and Pfizer said they are ramping up vaccine production, too. President Joe Biden has promised enough vaccines for all Americans by the end of July, a goal that's looking more like a reality with the projected availability of vaccines in the U.S. market.

Experts have said Johnson & Johnson’s single dose vaccine would be much easier to distribute, if approved. 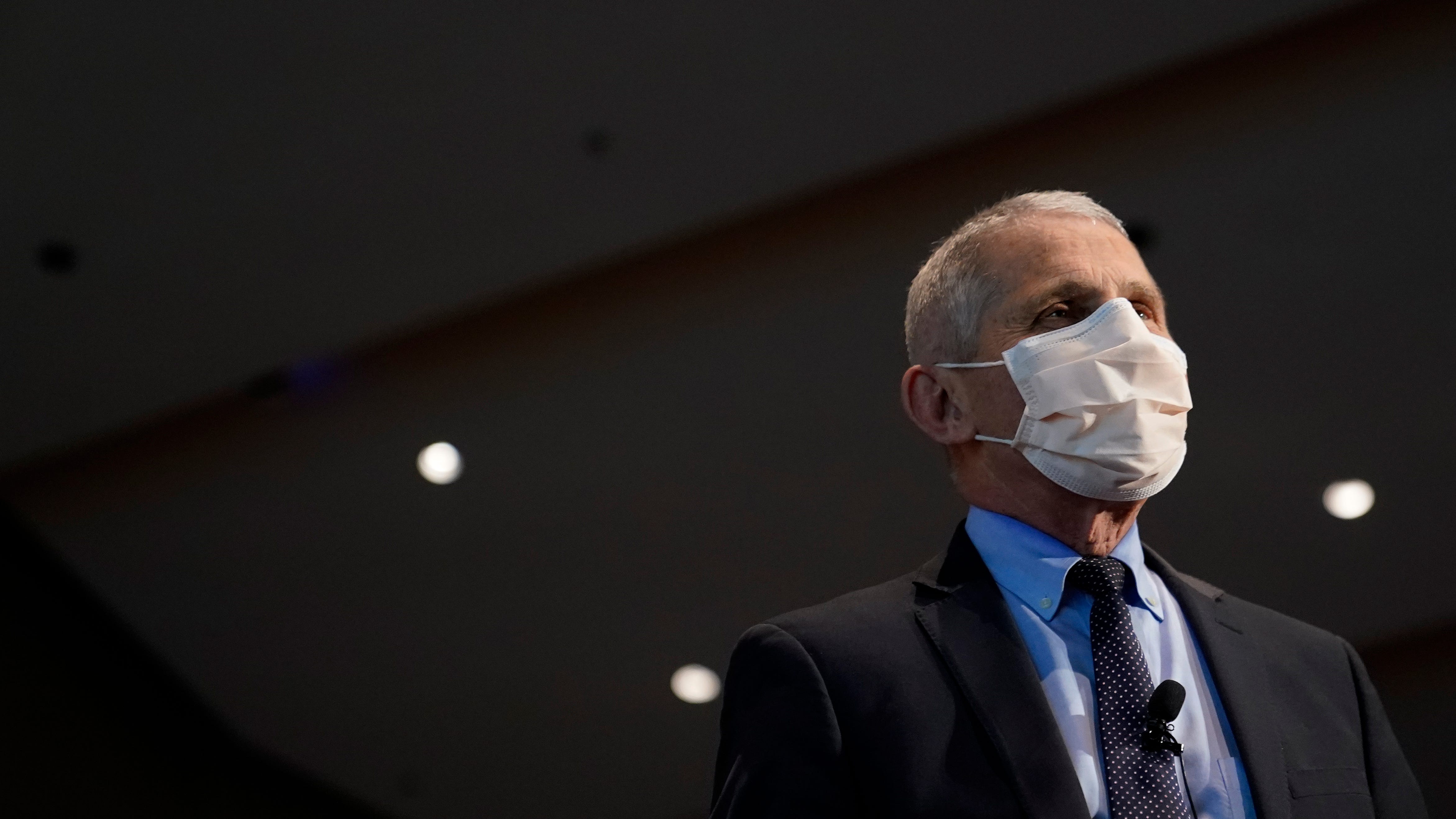