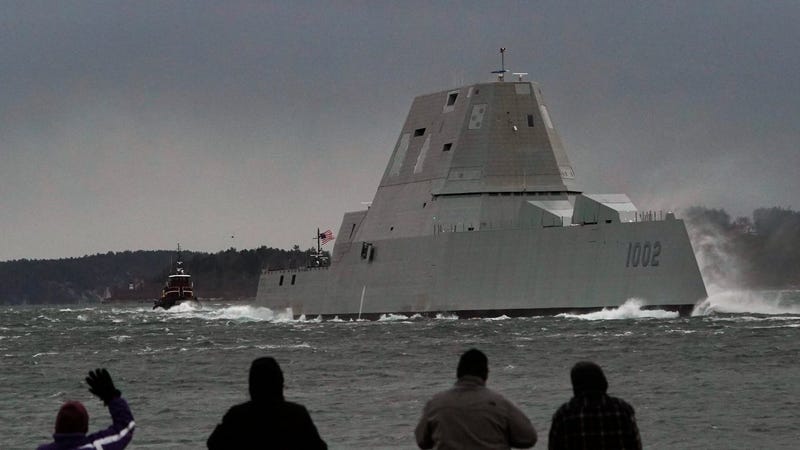 Spectators watch the USS Lyndon B. Johnson travels down the Kennebec River on its way to sea, Wednesday, Jan. 12, 2022, in Phippsburg, Maine. Photo credit AP Photo/Robert F. Bukaty
By The Associated Press

The last of a new class of warship departed a Maine shipyard on Wednesday.

The USS Lyndon B. Johnson was constructed at Bath Iron Works and is the last in a class of three ships the U.S. Navy has described as the largest and most technologically sophisticated destroyers in its history.

The stealth destroyer is also the last of the three Zumwalt-class ships to be built at the Bath shipyard.

The ship left for sea trials in late August. That was the first time it made it to the Atlantic Ocean.

The warship is the last in a class of three ships. The ship is 610 feet (186 meters) long. The Arleigh Burke-class destroyers constructed in Bath starting in the late 1980s were a little less than 510 feet (155 meters). 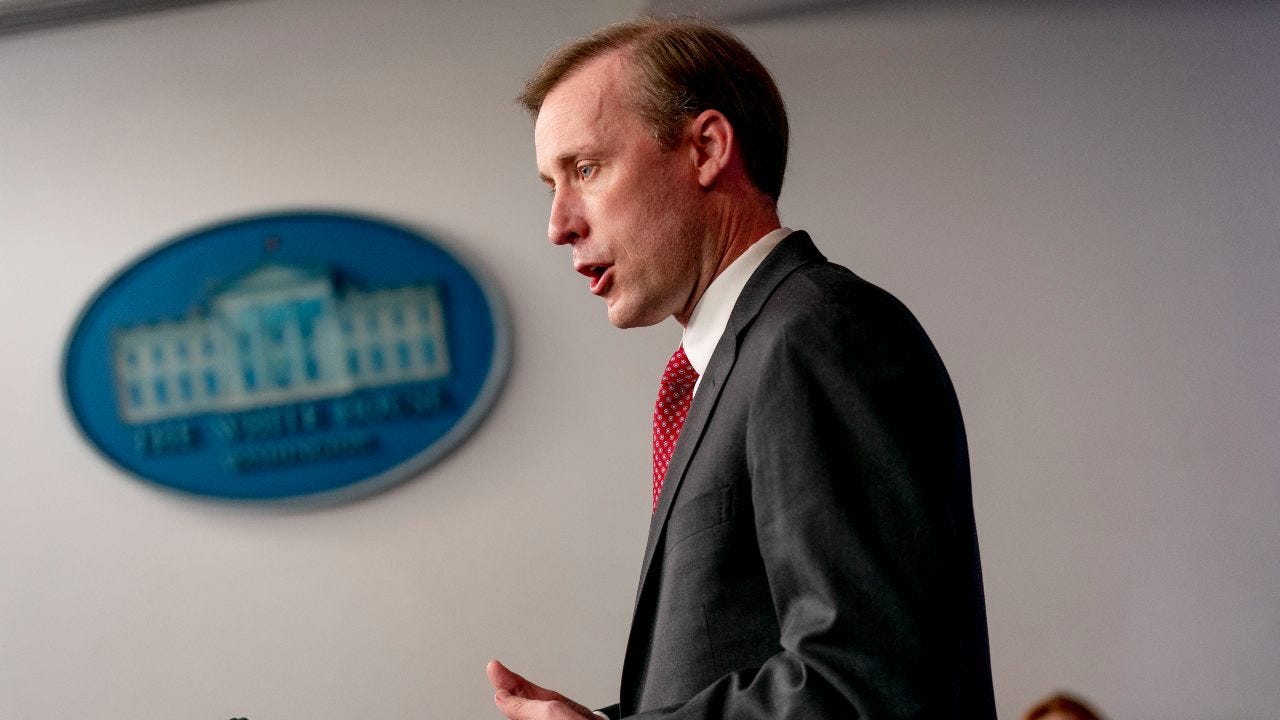 The ship left for the trials 113 years to the day after Johnson was born. It was christened in 2019.

“We’re honored to send this wonderful ship to sea trials on the birthday of its namesake, President Lyndon B. Johnson,” David Hench, a Bath Iron Works spokesperson, said in August.