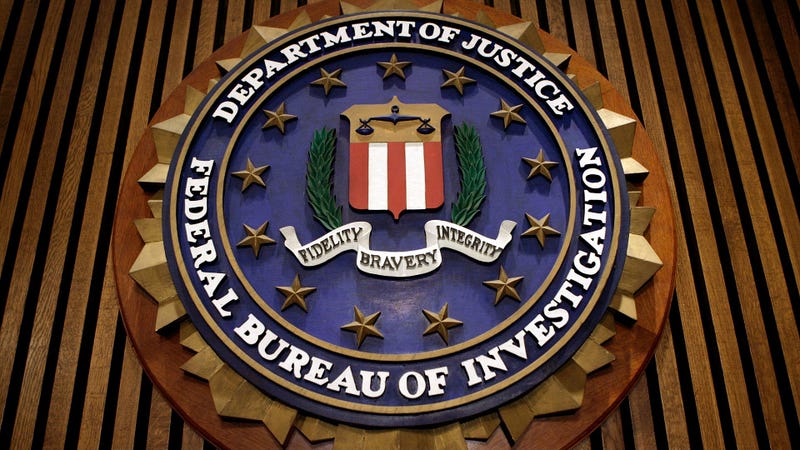 A Michigan man has been found guilty of defrauding the Department of Veterans Affairs out of $250,000. Photo credit Chip Somodevilla/Getty Images
By Julia LeDoux

A Lawton, Michigan man has been sentenced to five years in federal prison on Sept. 15 for lying to the Department of Veterans Affairs to obtain over $250,000 in benefits to which he was not entitled.

Joseph Scott Gray, 53, of Lawton, repeatedly told the VA he could not walk or stand, when in fact, he could, prosecutors said.

“Those who lie and fraudulently obtain VA benefits they are not entitled to receive not only steal from American taxpayers but from the veterans who served in defense of our country,” said U.S. Attorney Mark Totten in a Department of Justice release.

According to the release, on Oct. 26, 2017, Gray went to the Battle Creek VA Medical Center for an exam, and he arrived in a wheelchair. During the exam, Gray told VA employees he had not walked in 10 years and could not use his left hand. Minutes later, Gray went to a local restaurant, where he was observed freely walking in and out of the building and carrying his leftovers in his left hand. 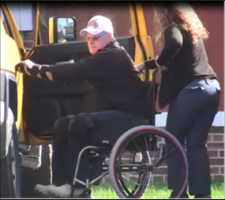 Joseph Scott Gray will spend five years in prison for defrauding the Department of Veterans Affairs of $250,000. Photo credit Department of Justice photo

Gray was convicted by a federal jury on four counts: engaging in a conspiracy to defraud the government; providing false statements to the VA; theft of government funds; and presenting a false, fictitious, or fraudulent claim for benefits.

“Misrepresenting symptoms to the VA to fraudulently obtain benefits takes resources from deserving veterans and will not be tolerated,” said Special Agent in Charge Gregory Billingsley with the Department of Veterans Affairs Office of Inspector General’s Central Field Office. 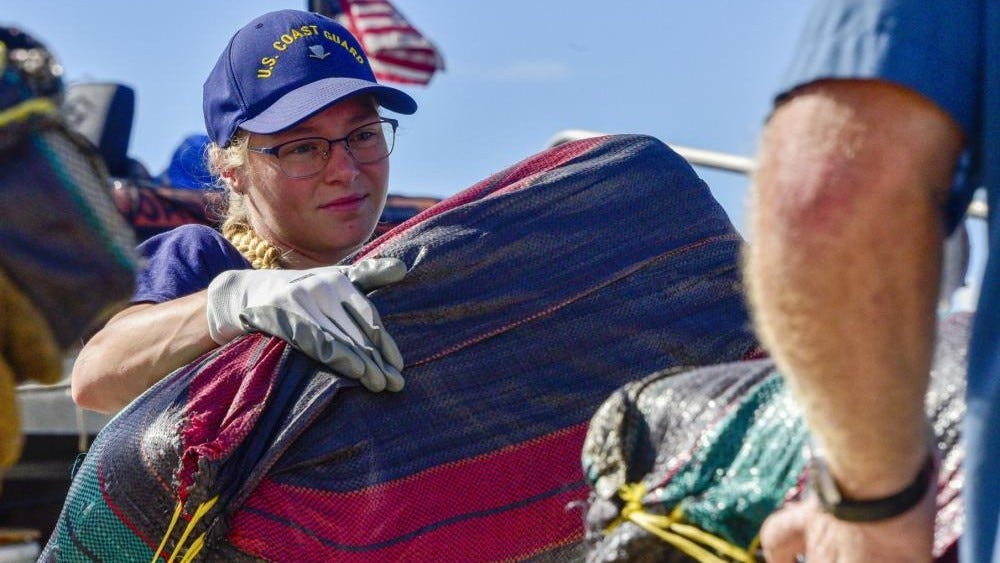 The court also found that Gray falsely testified that it was his brother, not him, in videos from a local feed store in which Gray was seen walking freely and carrying a 40-50 pound bag of cat food.

In sentencing Gray to five years in prison, U.S. District Court Judge Robert J. Jonker explained that a significant sentence of incarceration was necessary because Gray’s fraud spanned 15 years and involved blatant lies to both the VA and the jury. 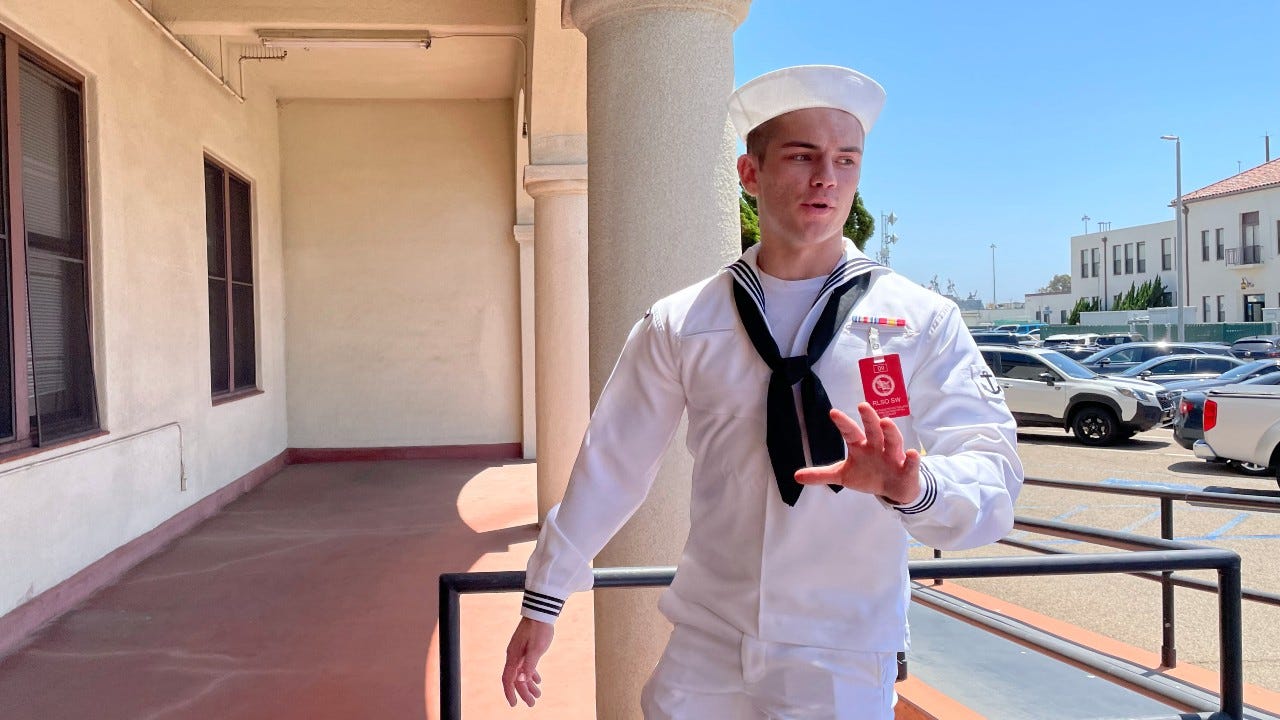