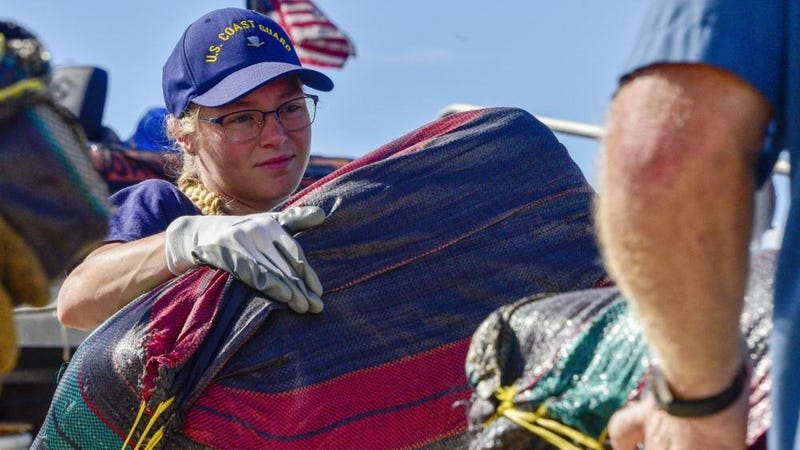 The crew of the United States Coast Guard Cutter Legare (WMEC 912) offloaded approximately 24,700 pounds of cocaine and 3,892 pounds of marijuana, worth an estimated $475 million, Thursday at Base Miami Beach.

"I am proud of the crew’s continued devotion to duty that made this offload possible,” said Cdr. Jeremy M. Greenwood, commanding officer of Legare.

“Through the coordinated efforts of the Legare, the LEDETs, HNLMS Groningen, CGC James, and the USS Billings crews, we significantly contributed to the counter-drug mission and the dismantling of transnational criminal organizations.," added Greenwood. "The drugs seized through this coordinated effort will result in significantly fewer drug-related overdoses.” 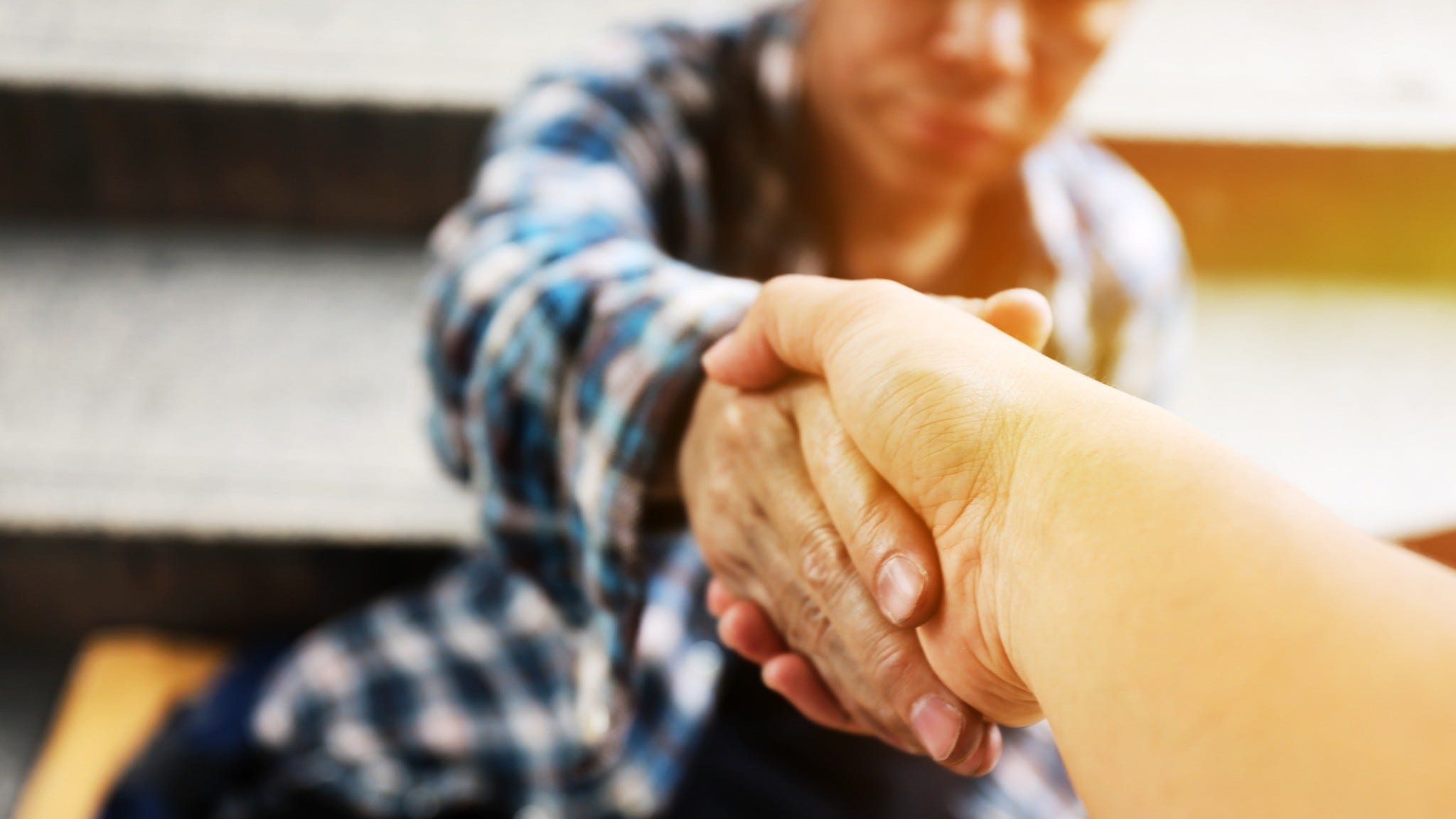 Legare patrols the offshore waters from Maine to Florida, the Gulf of Mexico, the Eastern Pacific, and the Caribbean.