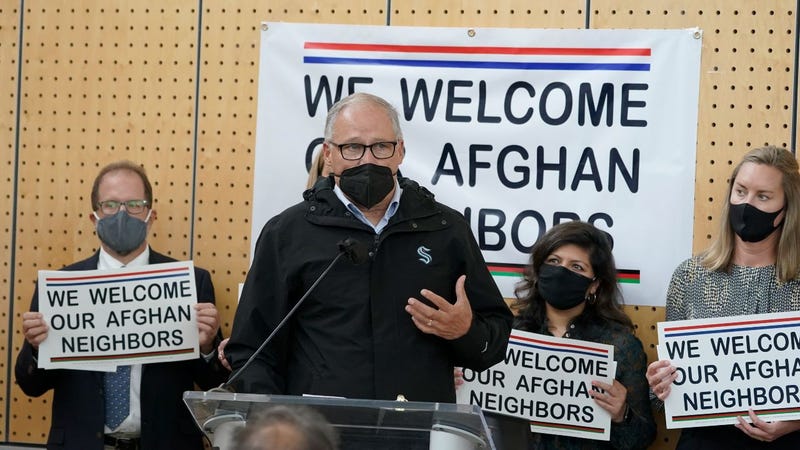 A campaign that began with ordinary people donating frequent-flyer miles has raised enough in two months to provide 40,000 flights for refugees from Afghanistan, and organizers and the White House are looking to nearly double that figure.

About 3,200 flights with donated miles have already carried Afghans from temporary housing at military bases in the U.S. to new homes around the United States, according to organizers.

Corporations have made half of the contributions so far, mostly in tickets donated by airlines.

The campaign is being organized by Welcome.US and Miles4Migrants, a group that was founded in 2016 and uses donated miles and credit card points to help refugees. The group saw support for refugees fleeing Afghanistan in August, as the U.S. military withdrew and turned the country over to the Taliban, and began talking to other nonprofits about helping.

“Government resources are limited, and we knew that the American people wanted to support Afghans who were arriving and help them find safe homes,” said the miles group’s co-founder, Andy Freedman. “That’s when we turned to the airlines.”