William H. Meyer served in the Army Air Forces, and later the Air Force once it became its own branch in 1947, as an aerial photographer from 1940 to 1962.

He retired as a master sergeant and went on to become a teacher at Shaker High School until 1988.

“I’ve known Bill for several years,” said Col. Eric Underhill, the director of operations for the New York National Guard’s Joint Force Headquarters. “I wanted to come show my respect to him.”

Underhill said many of his fellow Air National Guardsmen volunteered to go to the celebration, which featured an Air Force themed cake and decorations, and photos from Meyer’s career as an Airman and teacher.

Meyer enlisted in December of 1940, before America had formally entered World War II. A year later once war was declared, Meyer found himself sent to Australia, having been diverted from his original destination of the Philippines once the island-nation fell to the Japanese. 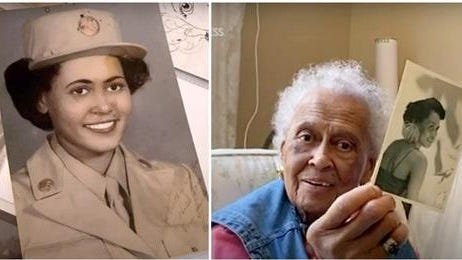 “To see what these heroes accomplished and what they accomplished it with...its amazing to see how it inspires others to serve,” Underhill said.

He spent 34 months based in Australia. His unit was stationed in Australian port of Darwin when it was bombed by the Japanese in February 1942, according friends.

He flew on mission throughout the region and was bombed countless times. One time a bomb hit 50 yards away, according to a newspaper article.

On one mission over Burma his plane was shot down. He was the only survivor.

“Being in the military and being able to honor those who served while they’re still here is extremely important,” said New York Air Guard Command Chief Master Sgt. Denny Richardson.

As of 2022, out of over 16 million Americans who served in World War II only 167,000 are still alive, according to the Veterans Administration.

Of those remaining World War II vets, 180 day each day, according to the VA. 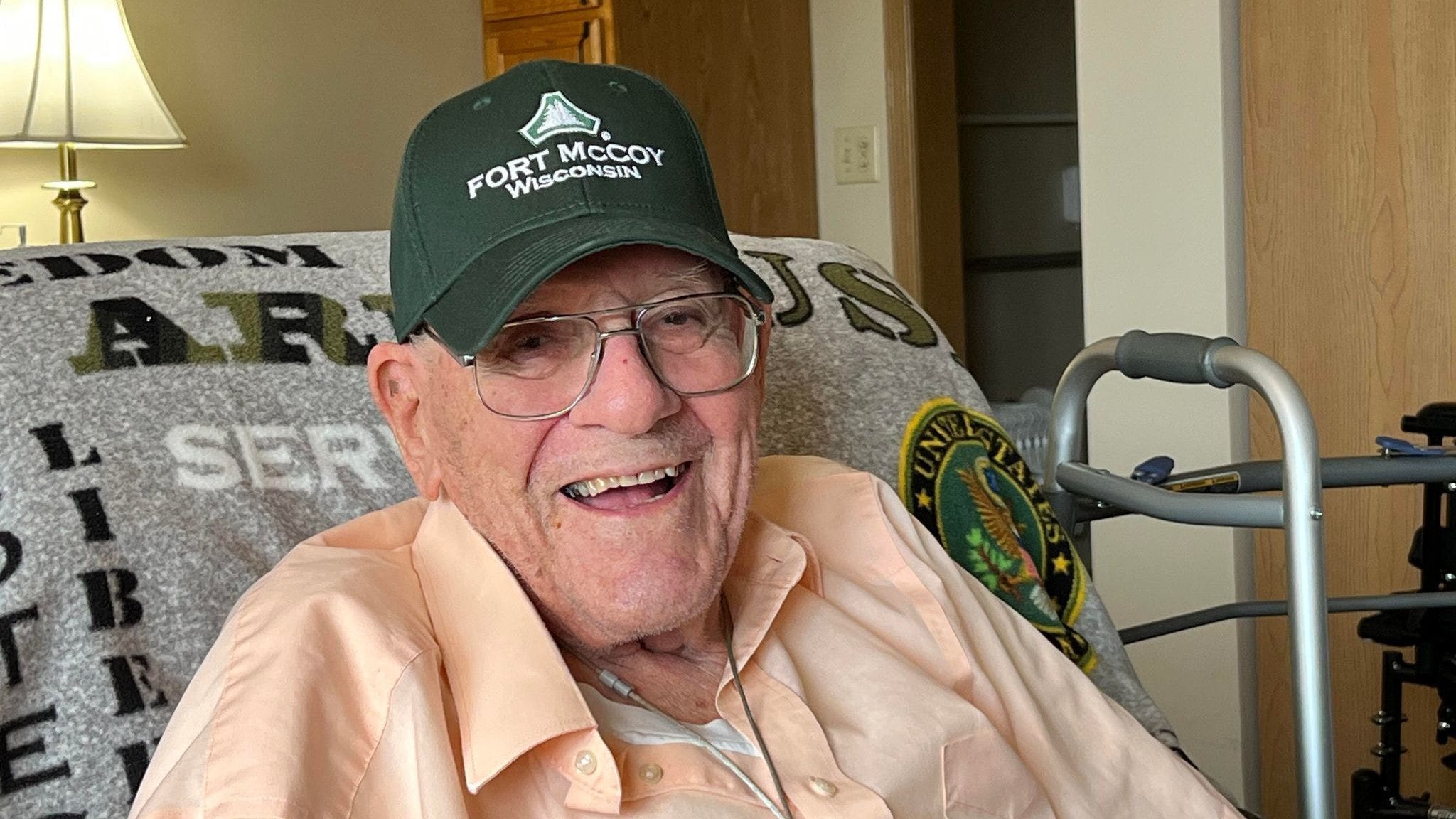 “Bill is one of those giants,” he said.

Meyer returned to America in late 1944 and was one of the first to be discharged on May 28, 1945 after the war in Europe ended.

So he Meyer re-enlisted in Army Air Force in June of 1946, resuming his career as an Air Force photographer.

He would go on to cover events like as President John F. Kennedy’s official visit to South Africa in 1961.

They remembered him as a social studies teacher who ran the school’s audiovisual department. One edition of the school yearbook was dedicated to Meyer, featuring a portrait of him with his camera.

Richardson summed up how the Airmen felt saying: “It fills us with a sense of pride, a sense of purpose just to be able to honor him as a veteran.” 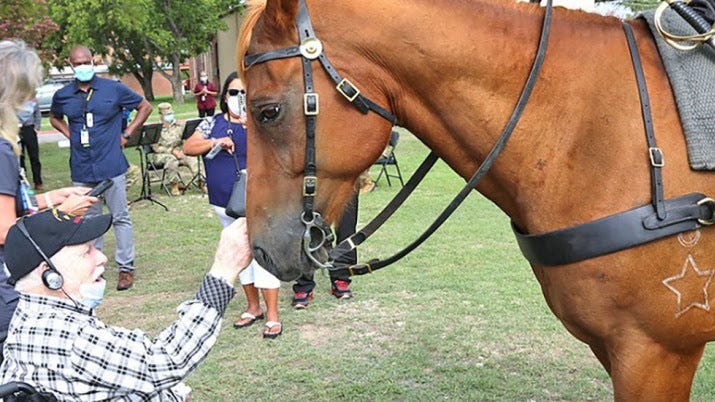