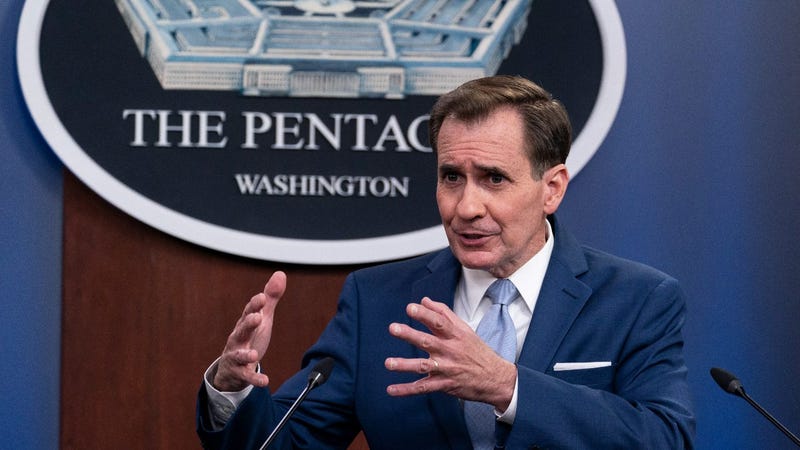 U.S. officials say they believe Iran was behind the drone attack last week at the military outpost in southern Syria where American troops are based.

Pentagon spokesman John Kirby declined to provide details when asked about the report during a news conference Monday. He called it a “complex, coordinated and deliberate attack” and said the U.S. has seen similar ones before from Shia militia groups that are backed by Iran. But he would not go into specifics and said he had no update on the munitions used in the attack. 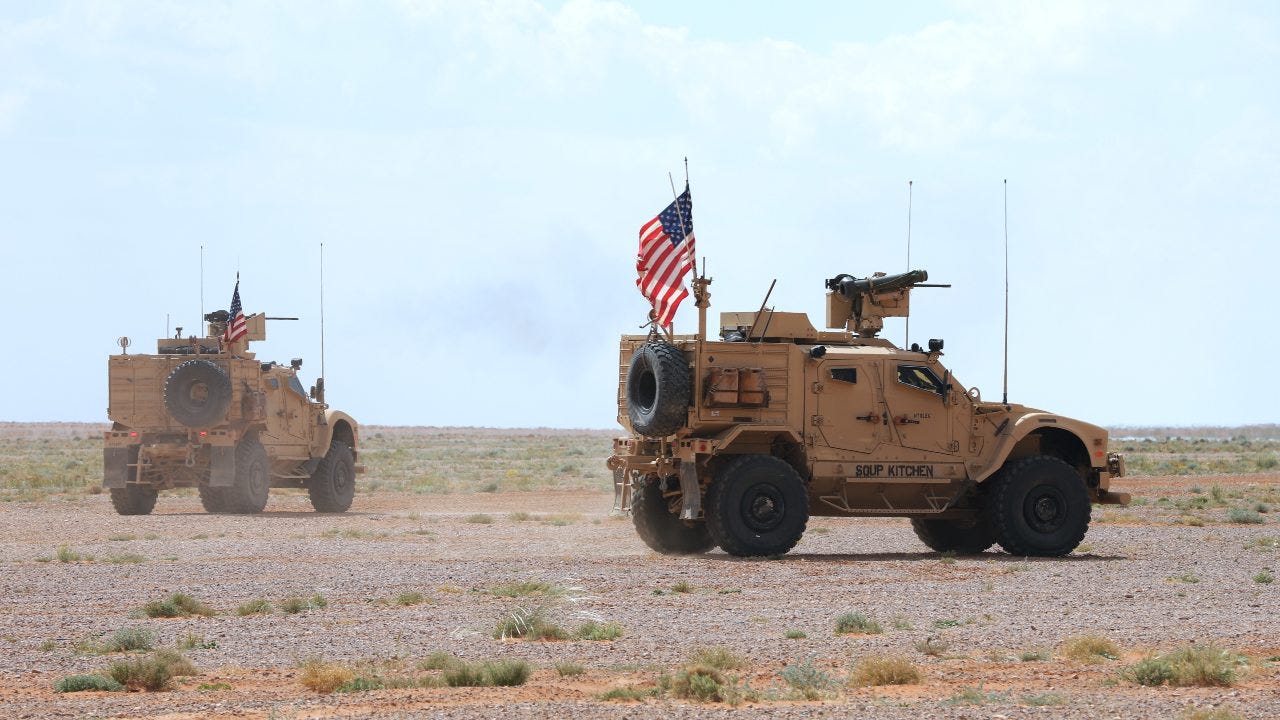 Kirby also declined to say if troops were warned ahead of time or whether the U.S. intends to make a military response.