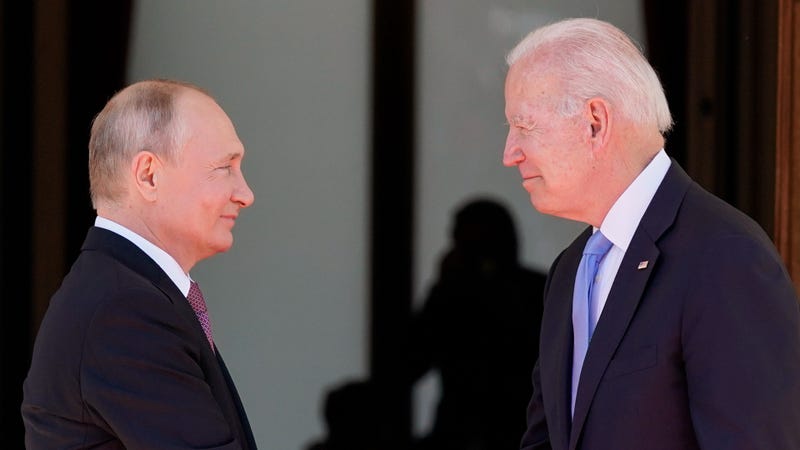 In their search for a new approach to arms control, Moscow and Washington are likely to soon encounter an old bugaboo: Russia's demand that the U.S. stop resisting limits on its missile defenses, which the Russians view as a long-term threat and the Americans see as a deterrent to war.

It is likely to arise when U.S. and Russian officials open a “strategic stability” dialogue Wednesday in Geneva — talks meant to lay the groundwork for future arms control and to reduce the risk of nuclear war. The talks are an area of modest promise in a relationship otherwise marred by disputes over ransomware attacks, Russian military intervention in Ukraine and other issues.

The Geneva session is not expected to yield a major breakthrough, but it likely will lead to additional talks.

The missile defense dispute has shot down past efforts to broaden the scope of arms control negotiations to include more than the traditional category of “strategic,” or long-range, nuclear missiles. Now it is among several disagreements — magnified by mutual distrust — that are likely to determine whether the world's two biggest nuclear powers can avoid a new arms race. At stake are what President Joe Biden has called "new and dangerous and sophisticated weapons that are coming on the scene now that reduce the times of response, that raise the prospects of accidental war.”

Biden appeared to be referring to emerging technologies such as hypersonic weapons, artificial intelligence and space weapons, which are being pursued not just by the United States and Russia but also China, whose rapid military advances have complicated the international arms control picture. 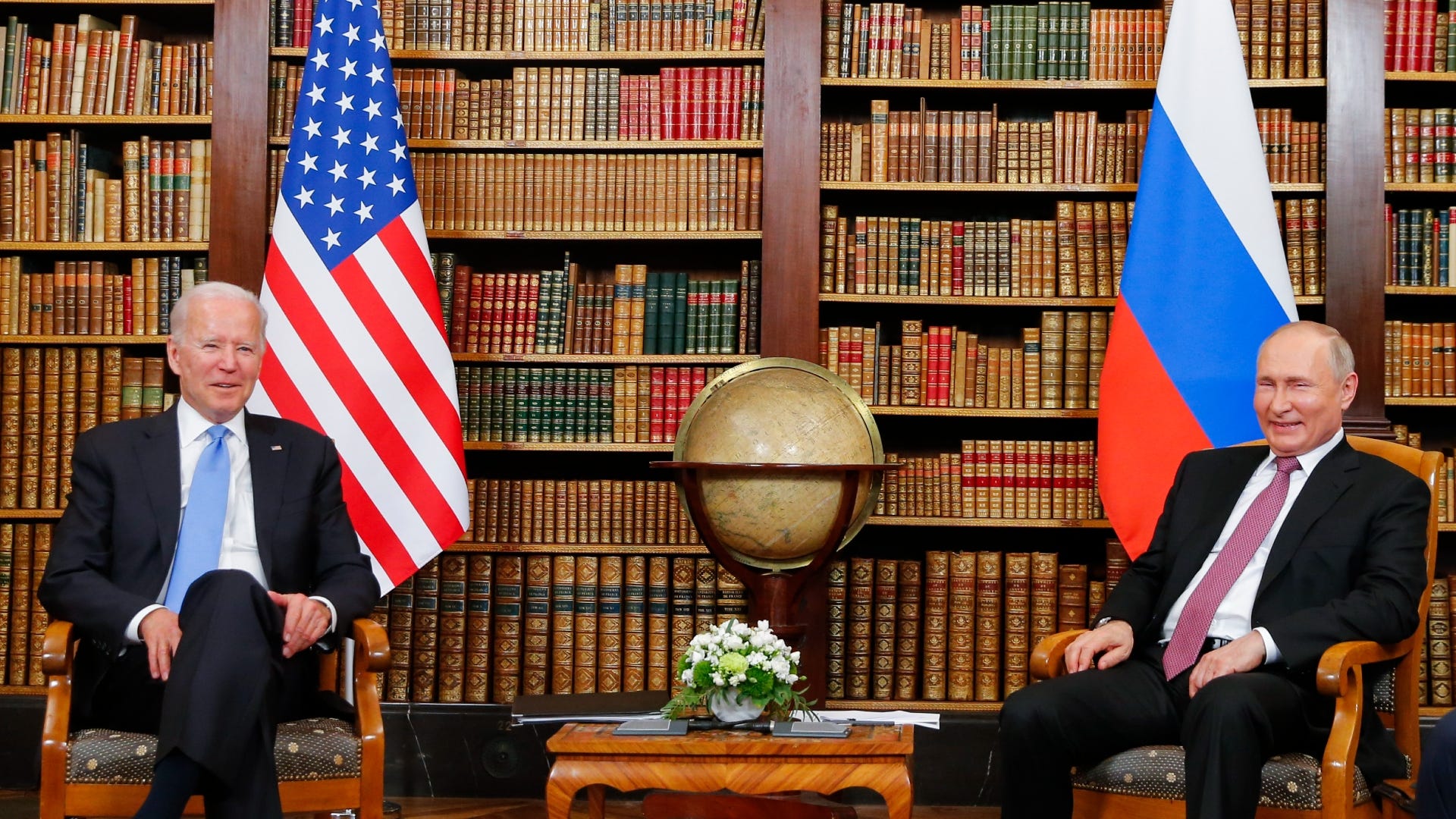 Biden may also have had in mind Russia's pursuit of exotic nuclear weapons, including a nuclear-powered and nuclear-armed cruise missile, as well as a nuclear-powered underwater drone. The Russians have said U.S. missile defenses compelled them to seek new weapons that could evade those defenses, and they recently offered to include these in future arms control negotiations. That gesture is seen by some as an opening for Washington to drop its opposition to negotiating limits on missile defenses.

When they met in Geneva on June 16, Biden and Russian President Vladimir Putin agreed to begin mapping a new road to arms control by reopening the “strategic stability” talks that had faltered in the final months of the Trump administration. The idea is to explore possibilities for negotiating arms deals to succeed the New START treaty, which covers only long-range nuclear-armed weapons and is set to expire i