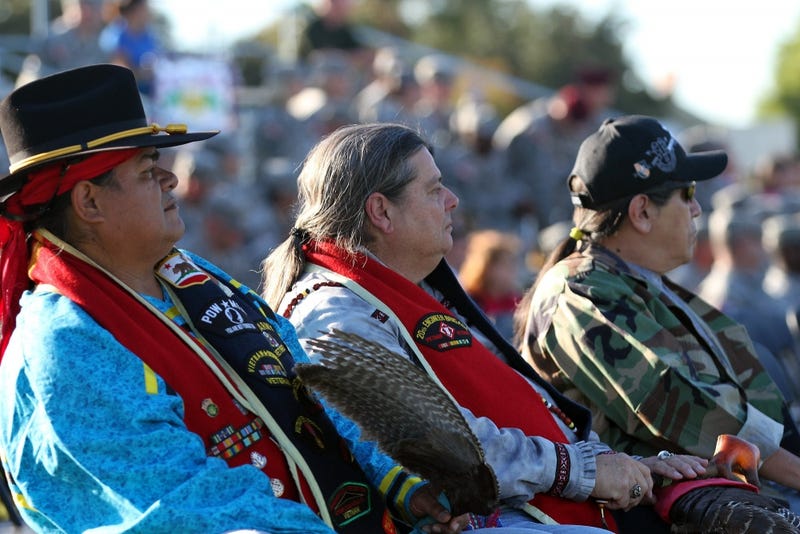 Bipartisan legislation has been introduced which would create a congressional charter for the National American Indian Veterans (NAIV).

"NAIV works closely with Tribal Veterans Services Officers to make certain the Native veterans receive proper benefits and resources. Congress regularly looks to NAIV for input when addressing issues facing Native veterans. This charter will help give NAIV a larger platform to continue advocating for and serving the more than 140,000 Native veterans living in the United States," said Sen. Rounds in a press statement.

Creating a congressional charter for NAIV would give the organization a federal mandate, as well as greater representation at state and federal levels of government in advocacy for Native American veterans.

“Native Americans have served our nation honorably in the Armed Forces – often times at higher rates than any other demographic. I’m proud to introduce bipartisan legislation to create a Congressional Charter for the National American Indian Veterans Organization," Sen. Luján said. 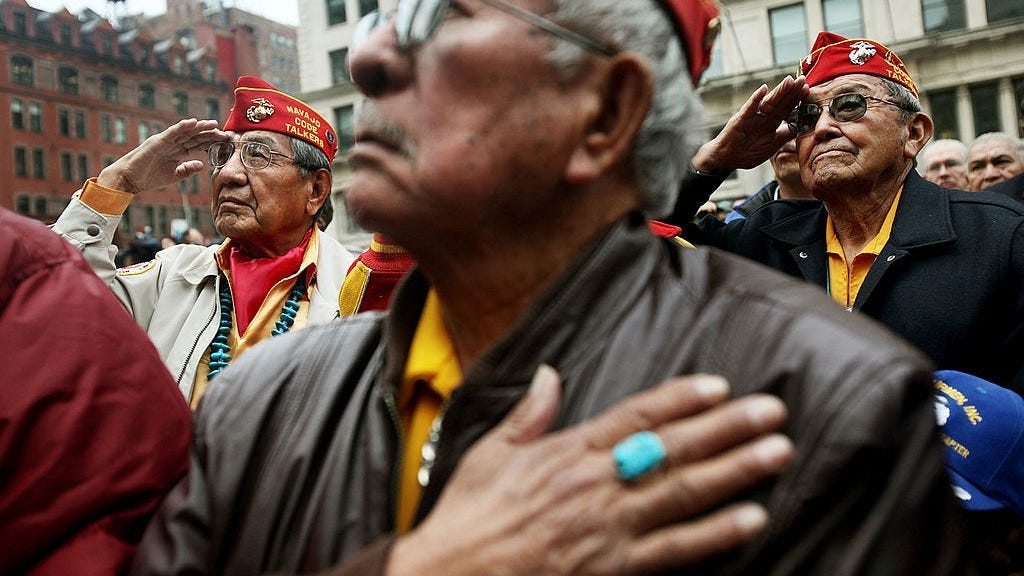