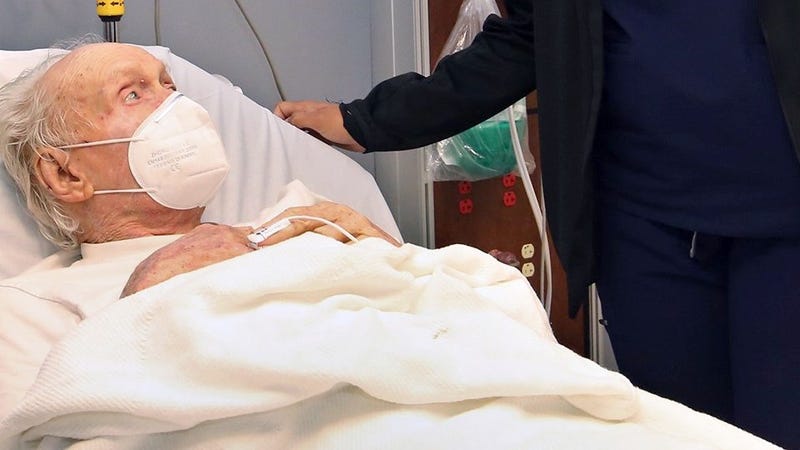 It didn’t take long for a new program to make an impact in the emergency department at the Dallas VA Medical Center.

The Geriatric Emergency Room Innovations for Veterans program, also known as GERI-VET, recently reunited a 90-year-old World War II veteran, who sought emergency care as the result of a fall, with his wife of 68 years, according to a VA blog post.

Through the program, emergency department staff can focus on patients 65 and older who may have additional physical, psychological, and societal necessities when emergency care is needed, such as Donald Greenhaw, who served from 1949 to 1952, including an 18-month tour of duty in France.

“He was sharp as a tack,” Bennett said. “He told me his life story, from deploying overseas, to coming home, meeting his wife, and marrying her in February of 1953. And he talked about his kids, grandkids, and everything in between.” 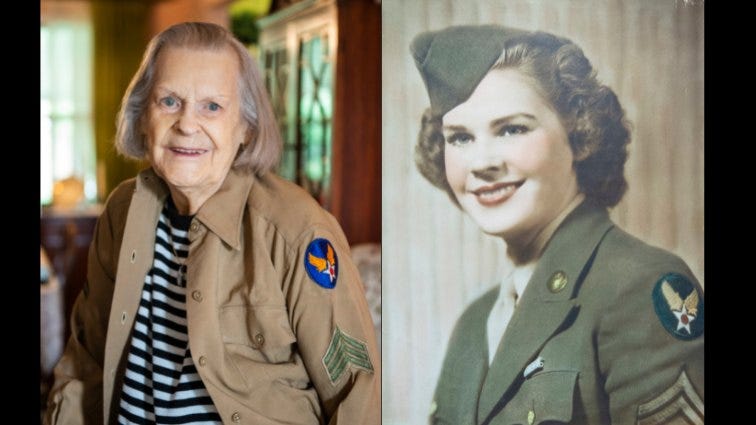 While screening a patient, an ICT will check for common geriatric issues, such as falls, maltreatment, delirium, caregiver burdens, prescriptions refills, and medications.

“I asked him about the fall and asked him how he got to us,” Bennett said. “He said he drove himself and that it was just an accident. He said he needed to get patched up because he wanted to get back to his wife.”

In addition to GERI-VET, an ICT, in combination with social workers, can also help veterans, their families, and caregivers. Together, they set up in-home and community-based resources following an emergency department visit.

Bennett also learned that a few weeks prior to his emergency department visit, Greenhaw made the decision to place his wife, Margaret, in an assisted living facility.

“He got really emotional,” Bennett said. “He told me that it was unbearable, being away from his wife of 68 years, that he yearned to be with her.”

It was then that Bennett had an idea.

“I called our emergency department social worker and described his situation to her,” Bennett said. “I asked her if there was something, anything, we could do to help him.”

On the other end of the line was Erica Sutton.

“I met with Mr. Greenhaw and asked him some questions,” Sutton said. “I learned that he lived alone and had limited outside support and resources. He realized he might benefit from also living at an assisted living facility.”