The VA Puget Sound Health Care System is recognizing the military service of two of its recent Wall of Heroes inductees.

Jackson enlisted in the Army Air Corps in March 1941 and was an auto mechanic by trade. Though he started as a plane mechanic, he eventually moved to flying jets, including Air Force U-2 and C-123 aircraft. 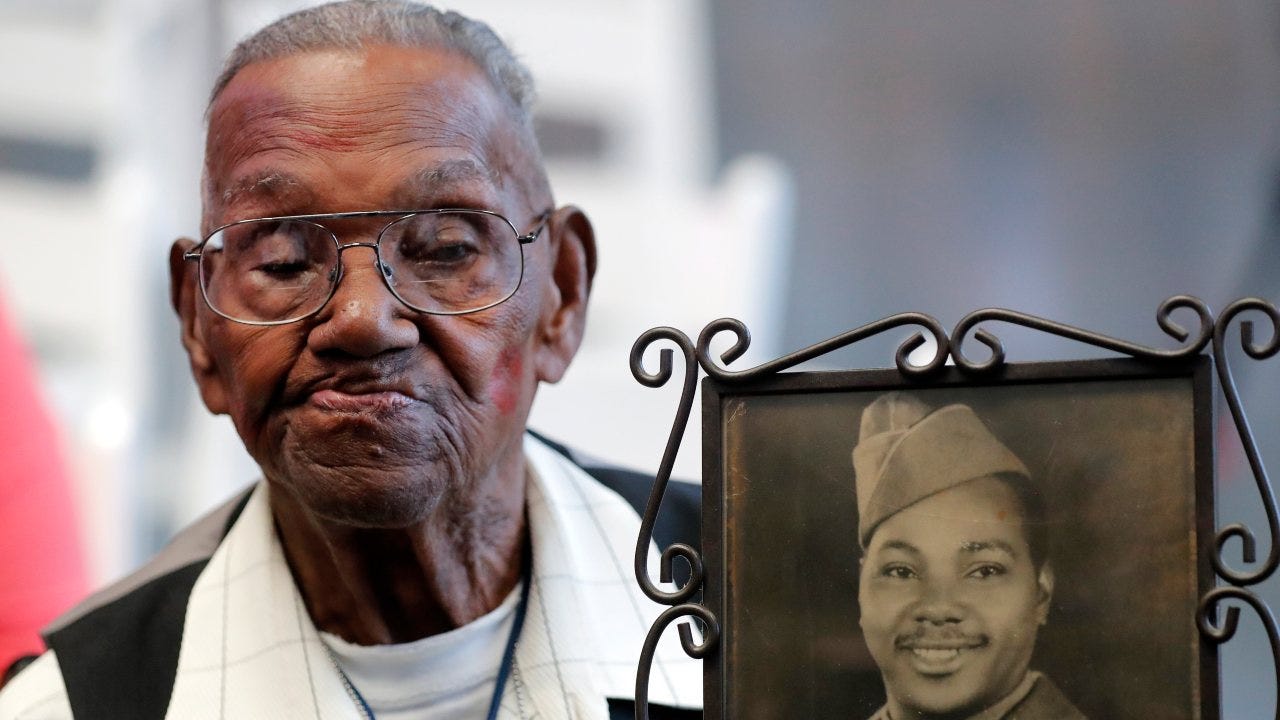 He flew more than 100 combat missions in Korea and almost 300 in Vietnam. The latter earned him the Medal of Honor for actions on May 12, 1968, when he helped evacuate Kham Duc while under fire. His medal was presented by President Lyndon B. Johnson at a White House ceremony in 1969.

Jackson spent every Monday for 25 years collecting food for the Kent, Washington food bank. He last read the U.S. Constitution front-to-back was when he was 93, just to ensure he could have educated debates with his children. He completed both his undergraduate and master’s degrees taking night classes.

While the pandemic prevented a Wall of Heroes ceremony in 2020, Jackson’s family and others joined Puget Sound’s Deputy Executive Director Dr. Tom Bundt for an informal gathering in his honor in November 2021.
Jackson died Jan. 12, 2019.

“Thank you for considering me worthy to join this auspicious group of real heroes,” said Hyde, 98. “In accepting this honor, I feel like I am a representative of many vets who performed what they were experienced and trained to do.”

He fought in the Hartz Mountains in north France during World War II.

“Our platoon advanced successfully and took over a German entrenched unit protecting the top of the mountain,” he said. The next morning, on the way to a welcomed hot breakfast, a bombshell exploded, injuring him and two other soldiers. 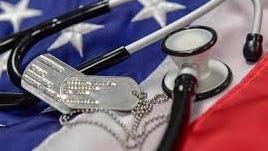 He was recognized for his service with the Legion of Honor, France’s highest order of merit for military and civil awards.

“Each of us has a story to tell,” he said. “With teary eyes, I realized these young fallen soldiers, each marked by a cross, never had the opportunity to tell their story.”

The Wall of Heroes serves as a reminder for patients, visitors, staff and volunteers of the sacrifice, valor, bravery and heroism demonstrated by Puget Sound veterans. It includes framed biographic displays of each inductee. 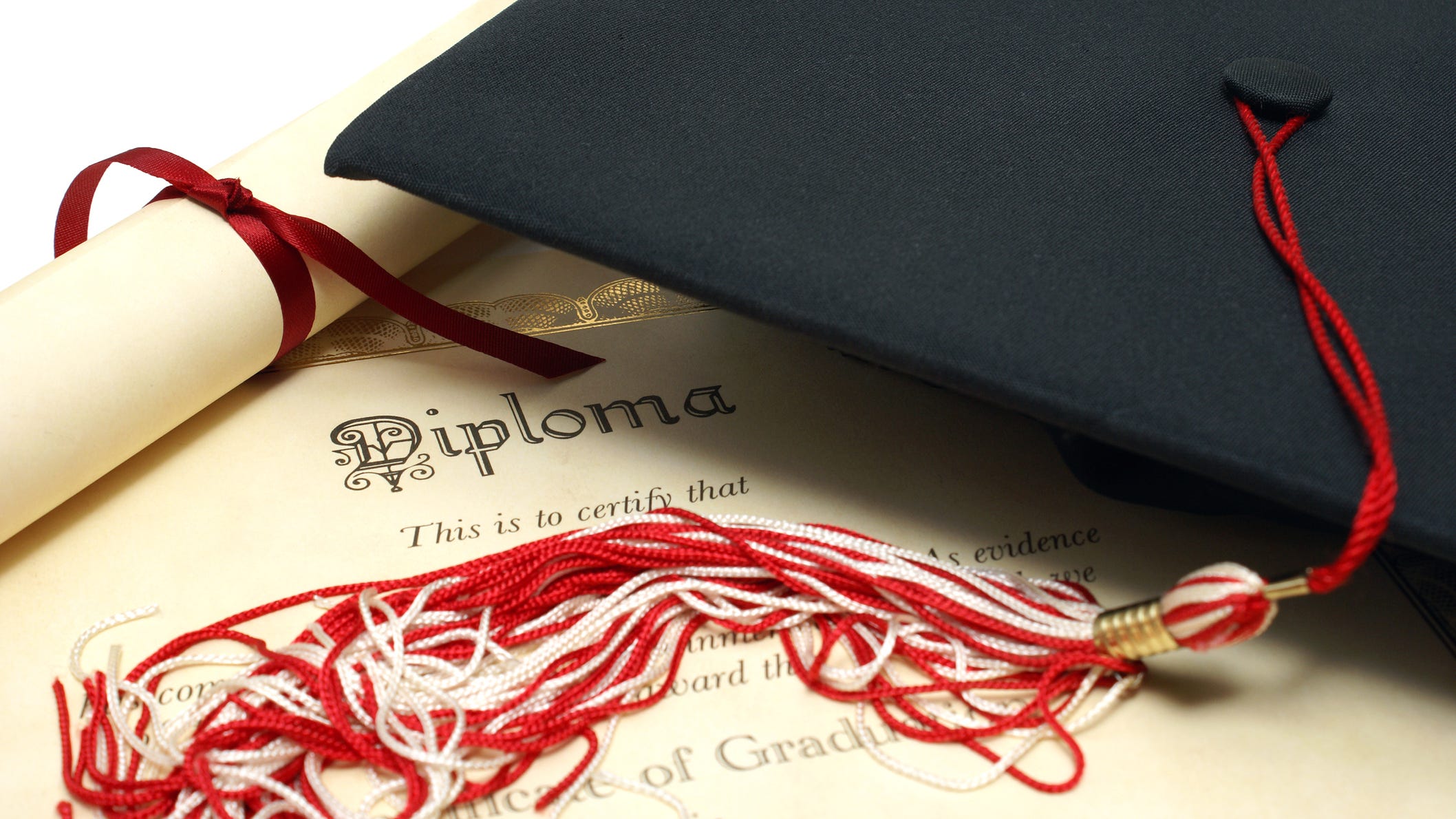