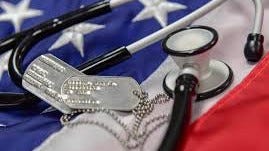 The VA disability claims process can be stressful, but it does not have to be. Photo credit GAO.gov
By Julia LeDoux

Veterans encounter multiple obstacles when filing Department of Veterans Affairs disability appeals and claims. In fact, only around 34.2% of recently filed appeals were approved by the Board of Veterans Appeals.

“The big one, is probably wait times,” he said. “Right now, the wait times aren’t as bad as they were five, six, seven years ago, but with that said in 2020 they did start creeping back up.”

Wait times are increasing due to claims that are being filed in response to the recent decision by VA to add three presumptive conditions – rhinitis, sinusitis, and asthma – to its list of diseases caused by exposure to burn pits.

“They added conditions for burn pits,” Buchanan said. “They also added some conditions to the Agent Orange list this last year.”

VA has even acknowledged the increase in wait times with a recent release saying wait times will get worse before getting better. It is also working to hire additional personnel to process the additional claims.

Buchanan said VA does try to work the oldest claims first, a decision he does not argue with.

“When they get overwhelmed with the volume of claims, that’s when things start getting bogged down,” he noted.

Buchanan said the VA has a challenging mission when it comes to compensation claims.

Buchanan’s advice to veterans is simple. File disability claims as soon as possible.

VA will want to know who your current medical providers are. And veterans who have been out of the military for 10 or more years will have to show a progression of their medical condition.

“The whole timeline is important and I don’t think the VA communicates that well,” he said.

In 2019, VA introduced the Appeals Modernization Act which gives veterans a few different ways or lanes to challenge a claim denial. 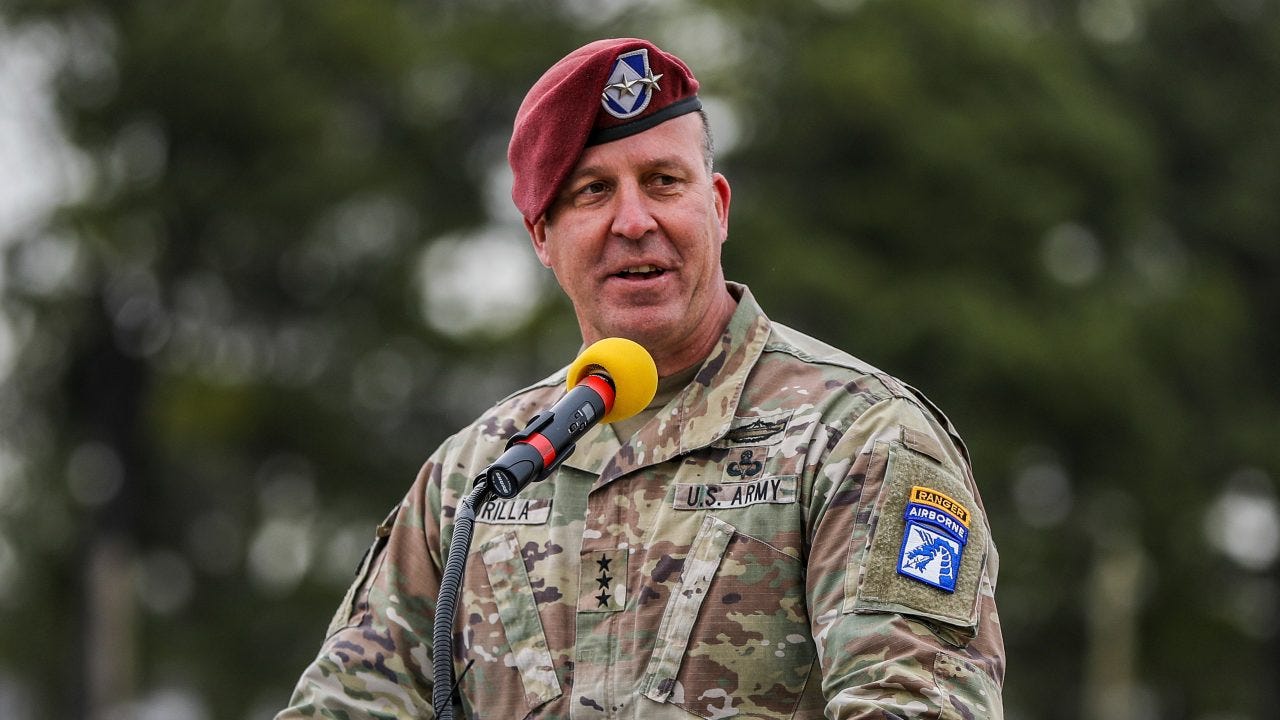 “VA attempted to make the claims process simpler,” he said. “They are still taking 18 months to get done with the fastest option.”

Even with the additional ways to challenge denials, VA is still taking 18 months to process the challenges.

Editor’s note: The article refers to the fastest appeal option for Board of Veterans’ Appeals (BVA) claims has grown from 12 months to 18 months in 2021. However, there are faster appeals alternatives available at the Regional Office level, which veterans can pursue and require 2-12 months for resolution.

Editor’s note: The article refers to the fastest appeal option for Board of Veterans’ Appeals (BVA) claims has grown from 12 months to 18 months in 2021. However, there are faster appeals alternatives available at the Regional Office level, which veterans can pursue and require 2-12 months for resolution.