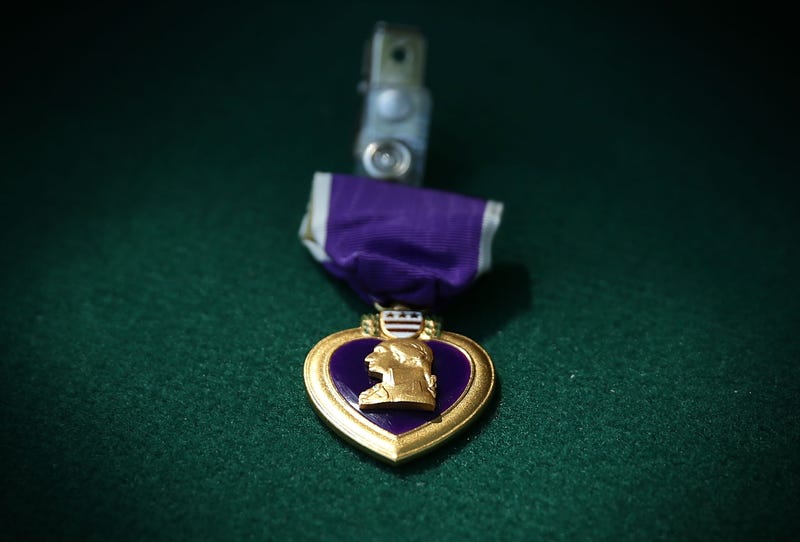 Illinois State Treasurer Michael Frerichs is on a mission to return 11 Purple Hearts to their rightful owners in an effort he calls Operation Purple Heart.

The military honors were submitted to the Illinois State Treasurer’s Office for safekeeping and return as part of the Unclaimed Property program, also known as I-Cash or missing money.

“These medals personify honor, sacrifice, and duty,” Frerichs said. “They belong in the loving care of families rather than hidden inside our cold basement vault.”

Military medals are among the most difficult items to return because the name under which the honor was submitted as unclaimed property might not correspond to the name of the honoree. Neither the armed forces nor the federal government maintains a comprehensive list of awardees.

It is possible that the military honor under which the medal was submitted is not related to the awardee. In an effort to find the rightful owners, the Illinois State Treasurer’s Office is releasing a limited amount of information that the owners or their relatives might recognize: 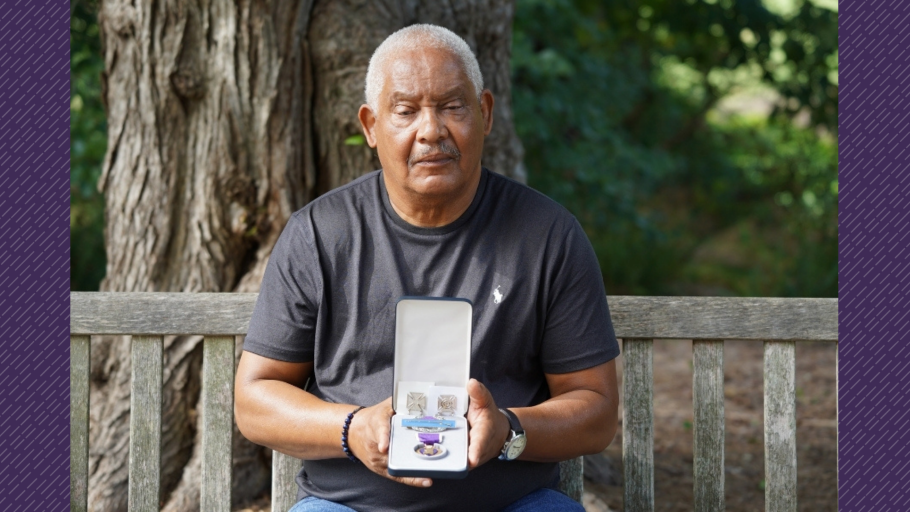 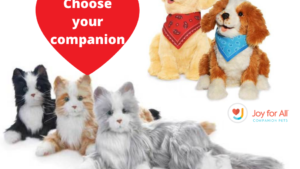