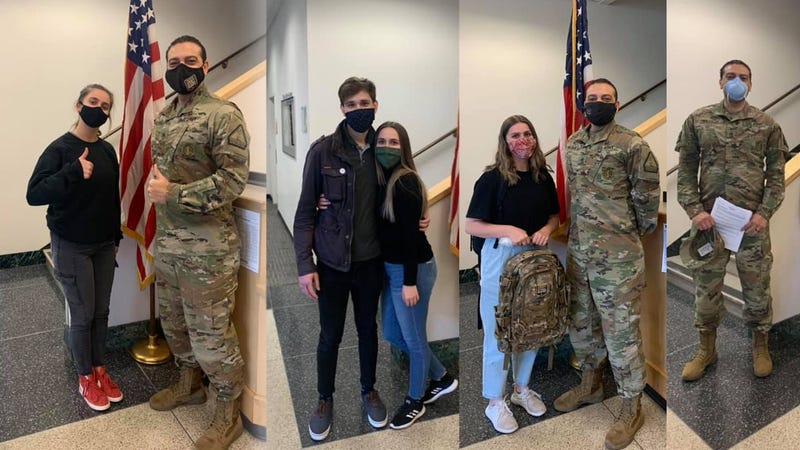 After graduating from high school, Mark James admits he was a little lost.

“I did an early program and I graduated high school a year and a half early,” said Mark. “I looked around one day and said what am I doing? I have nothing going on.”

While visiting his mom at the school she taught, Mark happened to run into Staff Sgt. Tramal Williams. Williams was dropping off school supplies, but as a recruiter for the Washington National Guard, he used that chance meeting to talk up the benefits of military service. After one conversation, Mark was ready to sign the paperwork and join the National Guard.

His family wasn’t convinced it was a good decision.

“Mark’s dad was on our side and saw the value, but his mom wasn’t convinced that joining the service was the best thing for her son,” said Williams. “I know that she had a lot of questions about him being able to practice his faith and do his mission. I did everything I could to ease her concerns and was just honest with her.”

“Mark is the youngest of all the siblings and the only boy of the family, so we always watched out for him,” his sister Caitlin James said. 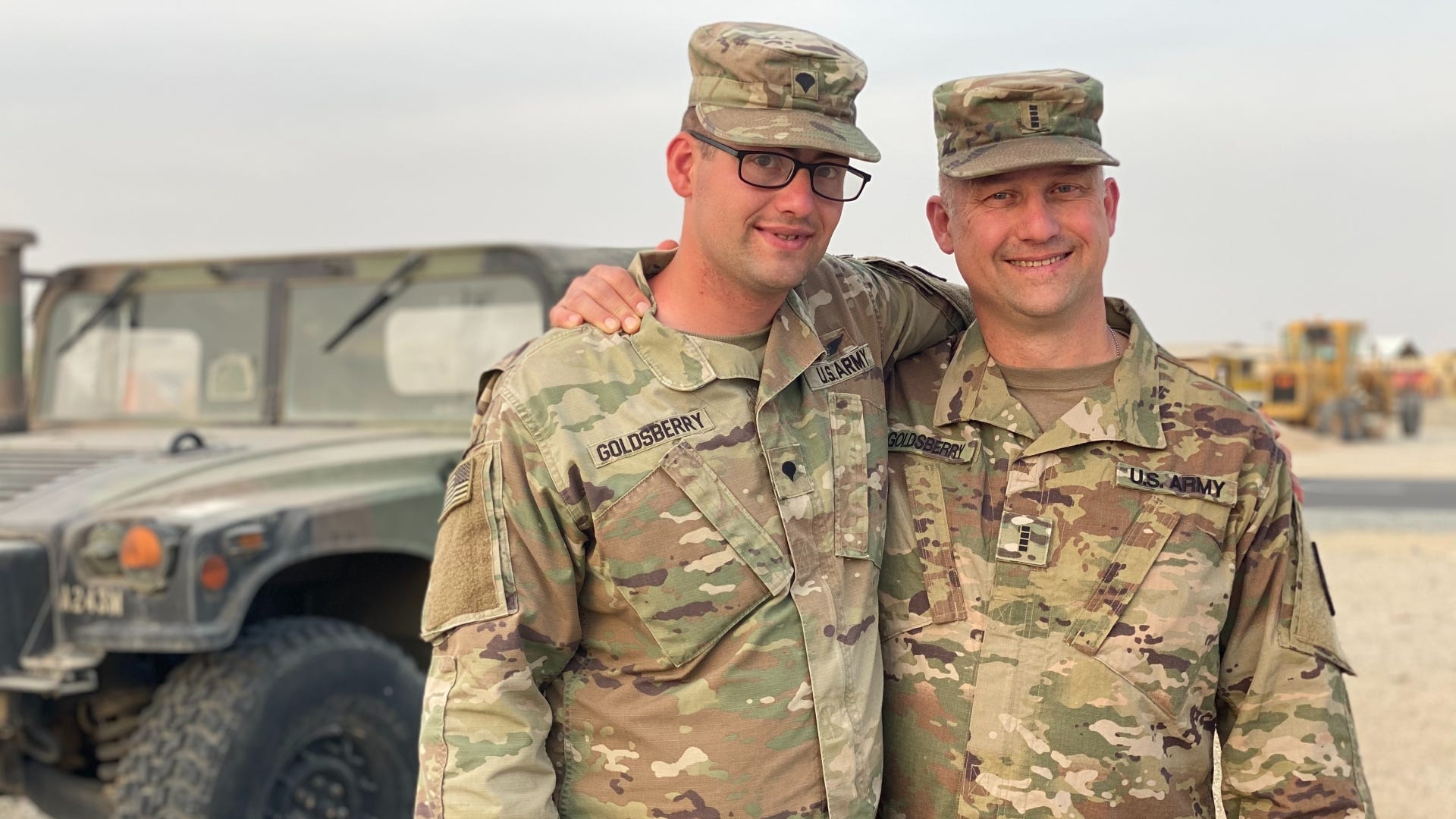 “They made jokes about it,” Mark said. “But then saw how cool the National Guard was and they all ended up joining as well.”

In less than nine months, three of Mark’s sisters – Caitlin, Courtney and Kelsey – and Courtney’s husband Balint Moreland all joined the Guard.

“After Mark joined, we talked about it and at first, it was a no,” Courtney said. “But afterward, we made a mutual decision; maybe we would call the National Guard and see what benefits they have. We wanted a more solid understanding of what the National Guard could offer.”

For Courtney and her new husband, joining the Guard right before their wedding was a decision they felt was good for their future.

“The thing that solidified it was we could get school paid for,” said Courtney, who joined as an aviation operations specialist. “We wanted to set ourselves up financially for the future.” 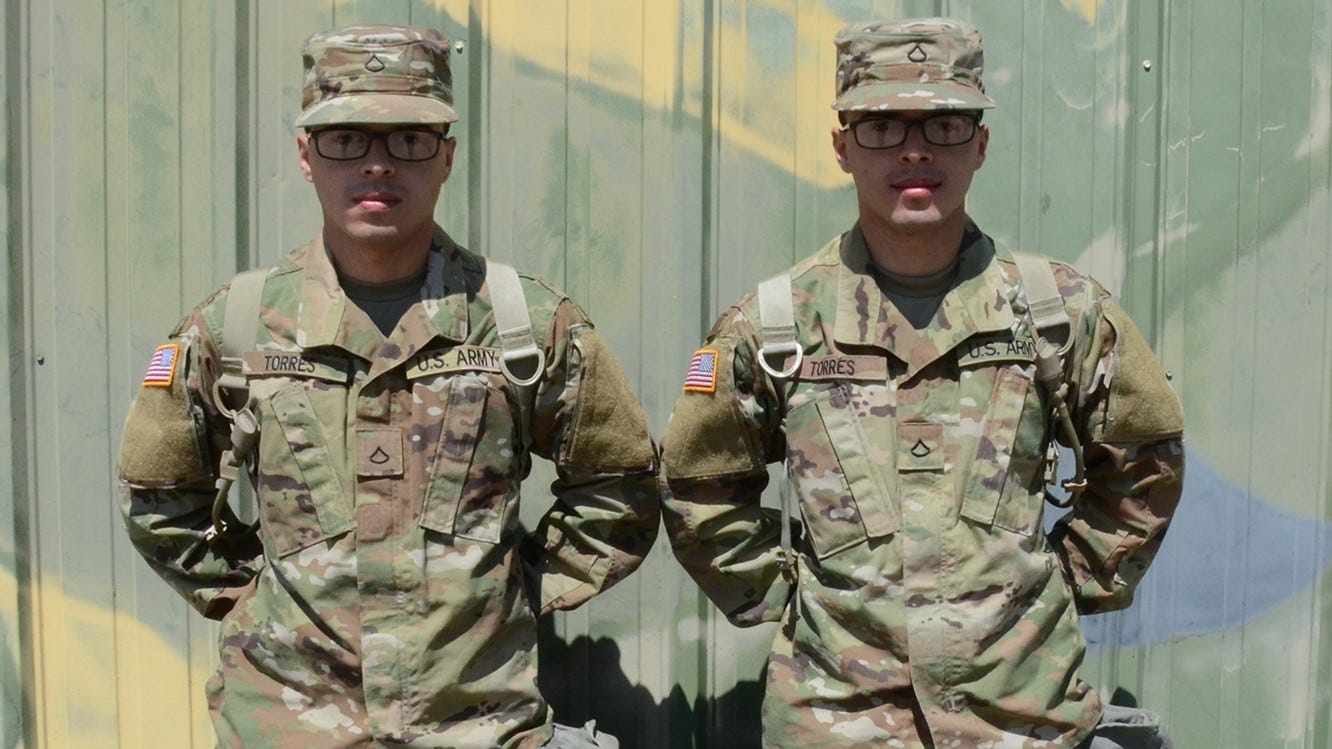 Twins in Army carry on family tradition of military service

Balint agrees that the education benefits and financial stability were a benefit. He chose to join the Guard as a tactical power generation specialist, a career he believes goes well with his mechanical engineering coursework.

“I wanted to select a MOS that would accompany my civilian career, and it sounded interesting,” said Balint.

For Caitlin, the discussion about joining the National Guard was also about being independent and not needing to rely on her parents.

“I wanted to be very financially independent. I wanted to do my stuff and be my own person,” Caitlin said. “Staff Sgt. Williams showed me how the Guard could help make that happen.”

According to her brother, Caitlin, the jokester of the family originally wanted to join the Guard as a combat medic but was told that it was not an option at the military entrance processing station. 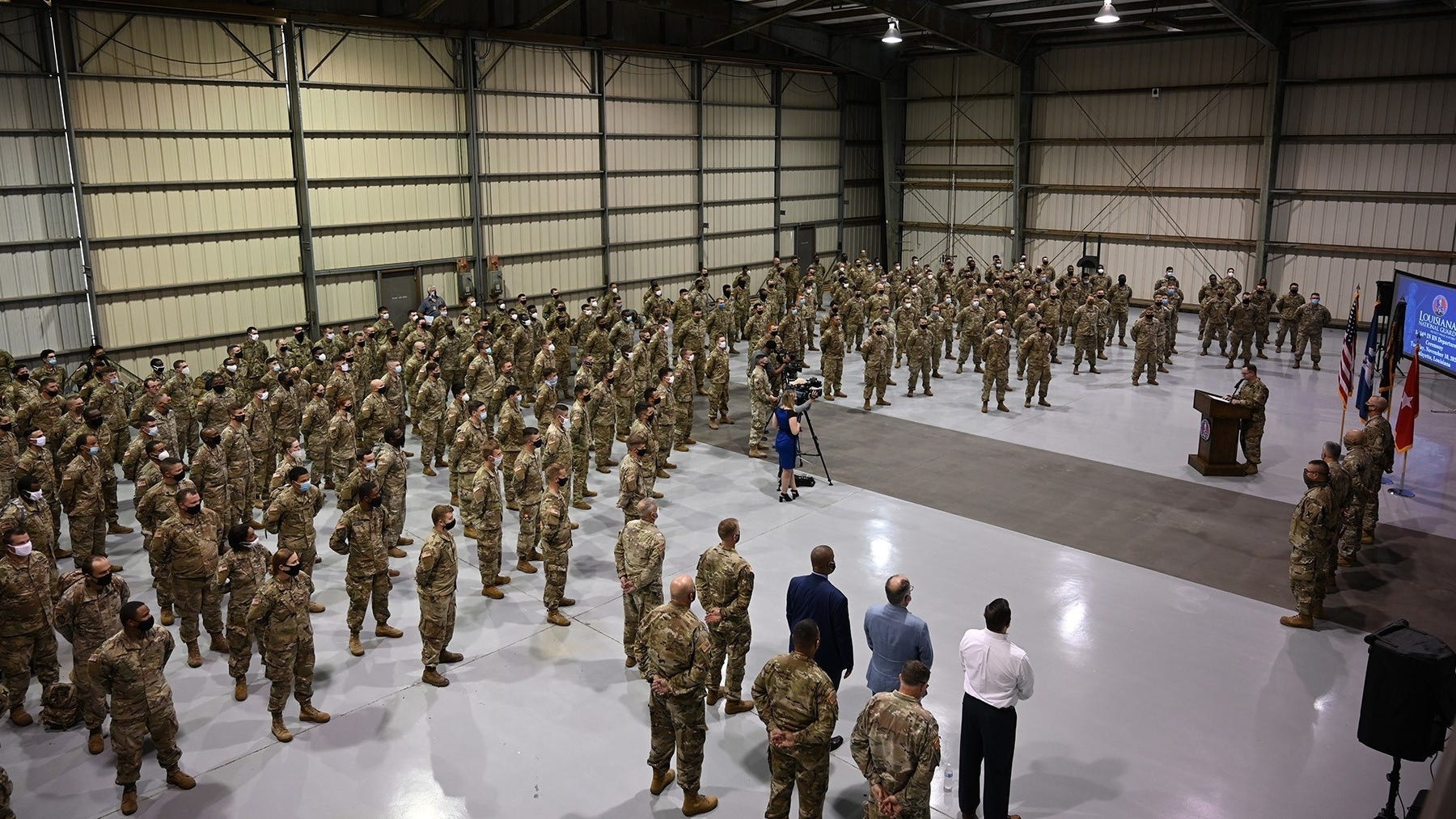 “Since that wasn’t available, I decided to become a human intelligence collector because it sounded fun,” Caitlin said. “I am looking forward to going to California and learning Korean.”

“I am interested in working with dancers and athletes,” Caitlin said.

Caitlin believes that the Guard is different.

“The day my sister Kelsey shipped out for basic training was the day that I went to MEPS for an eye consultation. They let us spend some time together before she left for basic,” said Caitlin. “Staff Sgt. Williams has made the whole experience very welcoming.”

“He never forced himself upon me to join but was always there to answer questions for us,” Mark said. “It made a huge difference in the end.” 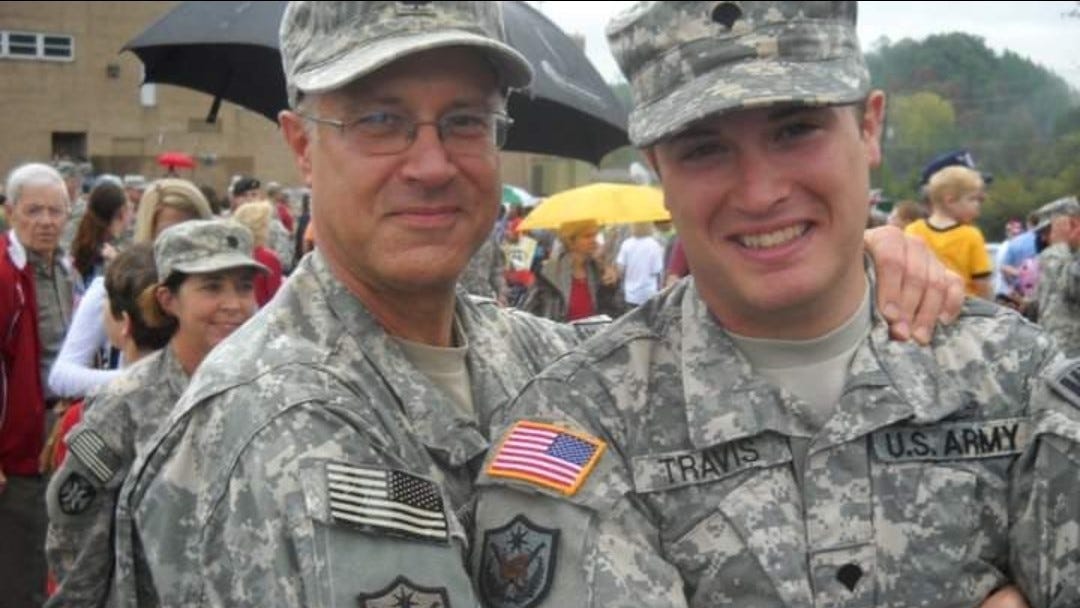