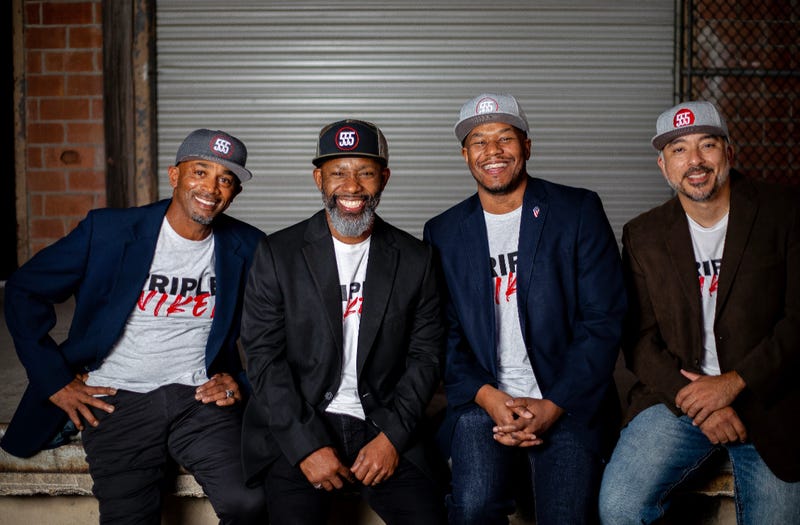 His idea to start Triple Nikel with fellow Army veterans Rod Graham, Chris McPhee, and Curtez Riggs came after he realized the lack of diversity in apparel for veterans.

“Leading up to Veterans Day of 2020, there was the murder of Breonna Taylor, George Floyd, and others and it was all due to the division from politics in our country,” Ayala said. “I saw the effects in the veteran community.”

He wanted to bring back a sense of patriotism to the community.

From there, Triple Nikel emerged.

The name derives from the 555th Parachute Infantry Battalion, which was named “Triple Nickles” because of its numerical designation and the selection of 17 of the original 20-member “colored test platoon” from the 92nd Infantry Buffalo Division.

It was the first all-Black unit, with Black officers and Black enlisted men. 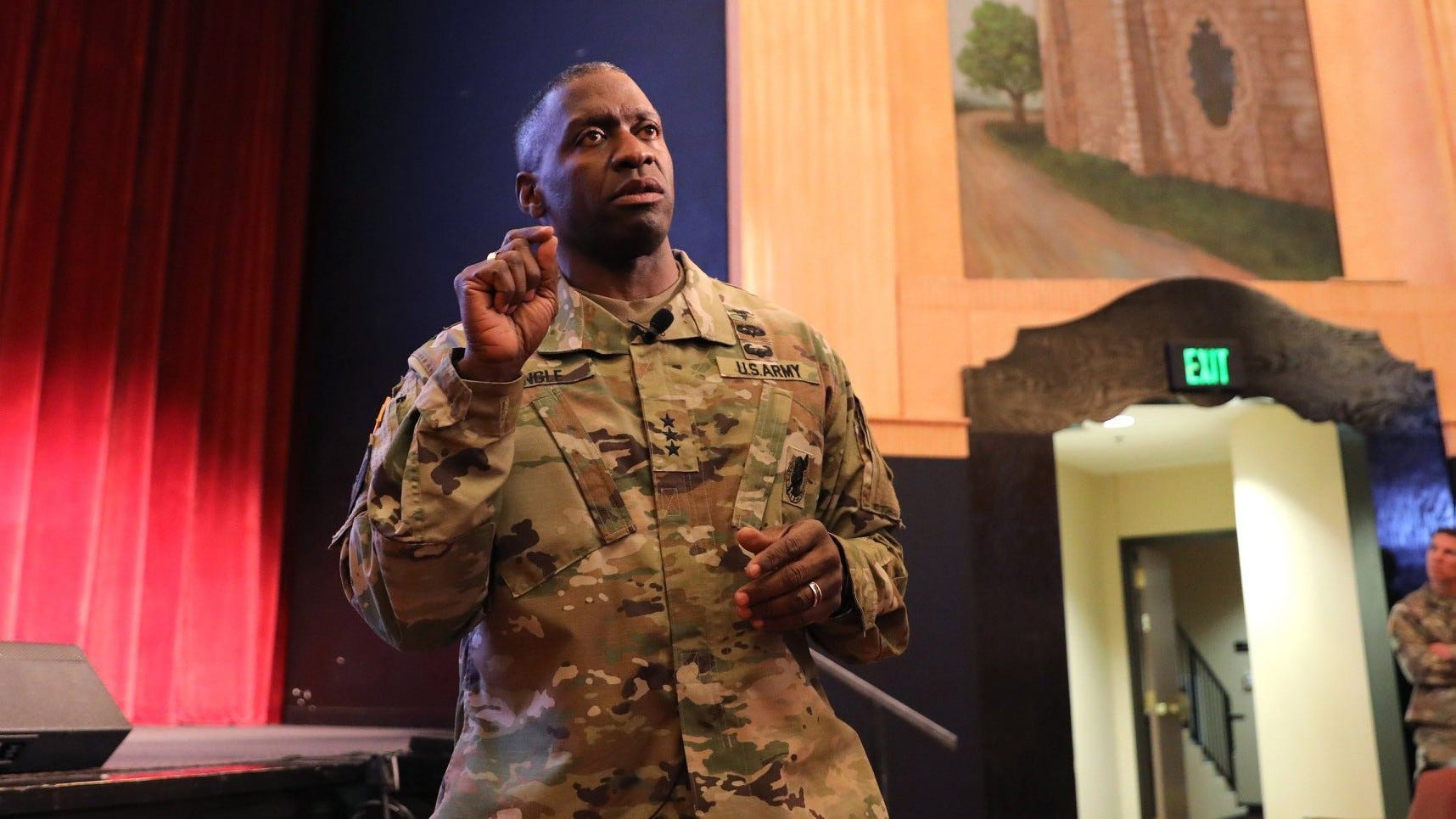 “I kept getting emails from people regarding the lack of veteran apparel and I wanted to do something about it,” Ayala said.

The founders chose their brand motto “we served, too” to amplify that even though many times it isn’t seen, their voices and visuals will carry with the advent of their brand.

“If you chose to serve in the military, it’s okay because there are many people that look like you and us that have done it,” he said.

Ayala said the company also focuses its brand around legacy. 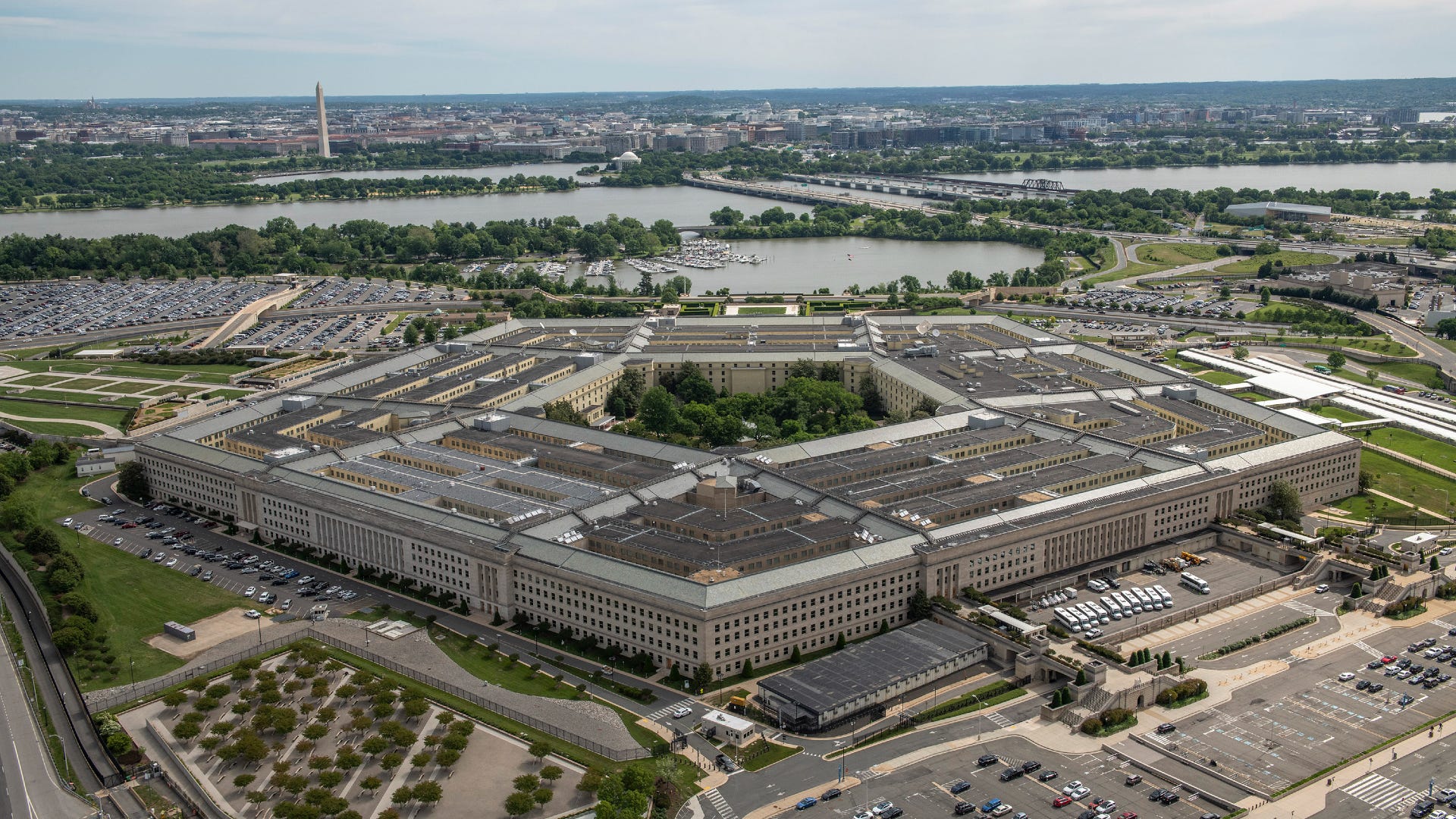 “I have kids and if I have my son looking to join the military, I want him to see a military that is diverse, not only with what people look like but also with their jobs,” he said. “I want him to see that there is a sense of opportunity to do whatever he wants to.”

Ayala and his team want to display a little bit of everything and eventually expand their brand to be sold not only online, but also in retail stores, including non-veteran-focused stores.

“We want to be able to give back to the community as much as we can,” he said. “It takes all kind of people to make the world go round and we want to make sure veterans are recognized and feel like a part of the community we live in.”